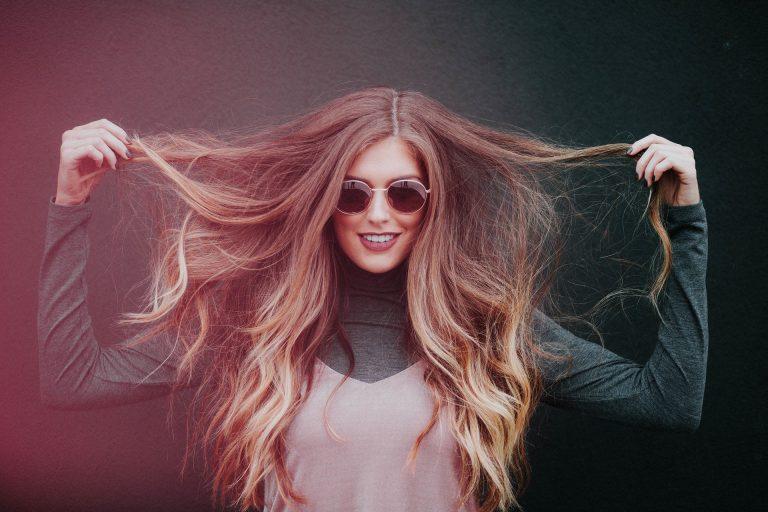 Castor oil is getting a lot of praise for its ability to strengthen and nurture hair, but there are plenty of anecdotes touting its value as a way to reverse the effects of balding and thinning hair as well. While the scientific jury is still out on how much you can depend on castor oil for hair growth, that hasn’t stopped companies from flooding the shelves with castor oil products. If you want to find the most convenient oil to use, there are a few things you can look for to narrow down your search.

Castor oil – in both its forms – most often comes in a jar or bottle that can be taken in your hand and then applied to the scalp and hair. But that can be messy to work with and even messy to store. For our money, the best choice for applying castor oil is a spray. Aerosol castor oil allows you to get full coverage without even having to get your hands greasy. And the compact size and unmessy nature of spray bottles make them a solid choice for travel too.

A spray-on bottle is also a convenient choice if you’re looking to use castor oil on more than just your scalp and hair. It makes it easy to apply to your eyebrows, lips, and skin as well. If you intend to use castor oil throughout the day, carrying a compact aerosol in your purse is well worth your time.

A Choice with Multiple Benefits

Whatever form of castor oil you choose to use, you can depend on a wide range of benefits that go beyond hair recovery. Castor oil is an effective choice for nurturing the hair that you still have, giving it more volume and sheen. It largely accomplishes this by helping blood vessels dilate – giving oxygen and nutrients more available access. It really is a long term solution that you should consider as part of your regular hair care routine.

And as we said, castor oil can be used for more than just your hair and scalp. It’s also an anti-inflammatory that can help with a variety of skin conditions or general irritation. It’s often also used on the eyelashes and eyebrows as an alternative to lash serums, but it can have a significantly valuable effect when applied to the skin. The anti-inflammatory properties that make it a great choice for the scalp can also be used for general skin irritation. It’s often seen as a natural remedy for acne and other chronic skin conditions.

1 thought on “Easy to Use Castor Oil for Hair Growth”