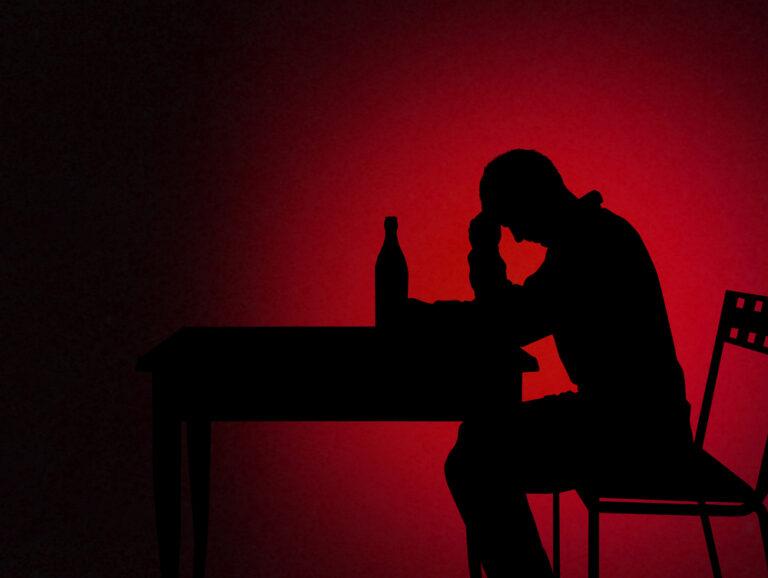 Alcoholics Anonymous is, without a doubt, the most successful recovery program in the world for problem drinkers.

“This is what the 2020 Cochrane meta-analysis of Alcoholics Anonymous reports. Based on randomized trials, AA-oriented therapies have a 42% abstinent rate one year after treatment.” Wikipedia

The AA model of recovery is highly successful in helping alcoholics to get sober. This may come as a surprise to many that see AA as some kind of quasi-religion.

How can a recovery program for alcoholism be so effective? First, it is not based on any traditional medical, psychiatric or psychological model of treatment.

A popular belief held by people with limited information about Alcoholics Anonymous is that AA is a cult.

So why is AA so successful? The first thing we need to consider is that AA is a spiritual and not religious program. Agnostic newcomers eventually realize that a spiritual awakening need not be dependent on a God awakening.

Despite frequent references to God, agnostics, atheists and freethinkers have set up groups that do not use God as their higher power. Everyone is free to choose their own interpretation of a higher power. They begin to seek spiritual solutions that have meaning for them. Non-believers are reassured that a full recovery is possible. They just need to be open to the idea of a “non-God-centered spiritual awakening.”

In secular AA, there is no requirement to believe in the traditional idea of God. If that were the case, many would have left AA and perhaps be lost forever.

There is a very interesting quote from an AA publication known as The twelve steps and twelve traditions. After the Big Book, It is the second most important piece of AA literature. The Big Book is the basic recovery text of AA. It contains within its pages specific instructions on how to remain happily sober.

In the chapter on step two in the “twelve steps and twelve traditions,” we find the following statement:

The reading then goes on to suggest: that the AA group can certainly be used as a power greater than the newcomer. (Page 27)

A simple spiritual, not religious program

The fact is, that the AA program is open to personal interpretation. This makes it all-inclusive. It is freely available to every alcoholic no matter what they believe or disbelieve. GOD for many alcoholics that identify as atheists or agnostics is quite simply, Group Of Drunks. This is a useful acronym that works for many unbelievers that come to AA with a desire to stop drinking.

It is just as simple as that. With that mindset, hundreds of thousands of atheists and agnostics were able to get happily sober.