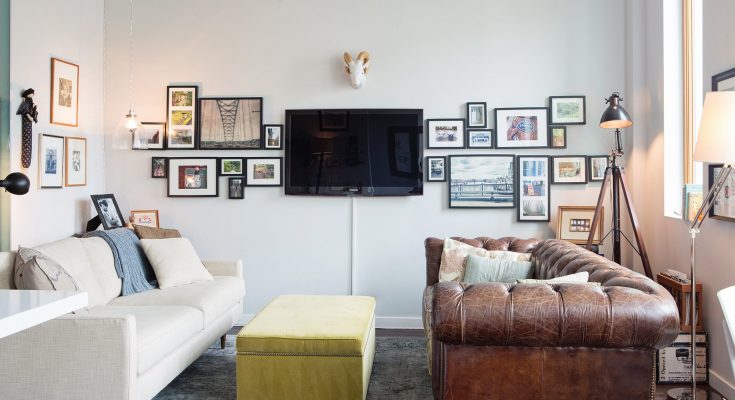 We’ve heard this phrase for a while now– the American Dream is what millions of people wish to realize and another set of millions in the population who are already living it. There have been many books, movies, and T.V. shows that have exemplified this dream by putting it on paper, print, or the silver screen.

While the American Dream includes everything from the fat-infused food to the fluoride infused water supply, some things put a cosmetic touch to the American Dream. The term, which was coined by writer and historian James Truslow Adams in his book Epic of America (1931) aimed at the principle that America is “dream of a land in which life should be better and richer and fuller for everyone, with opportunity for each according to ability or achievement.”

What started as a mere mission of unison of 49 states that were supposed to become an exemplary poster-child of what an ideal country should be like (which the U.S.A. arguably did) is now a pop-culture term. It’s not about high wages and flashy cars now– there’s more to the American Dream than what it was before, and the intangible components outweigh the tangible proof.

What Does the American Dream mean to the Gen-Z?

What once was supposed to be the benchmark of a progressive nation, the American Dream has been realized now. While there are still jitters and struggles going on in people’s lives, Americans are proud of the fact that they are breaking bread in the states and are grinding for a better tomorrow. But for Gen-Zers who are on their screens and proudly sport an attention span of 8 seconds, it’s holding a Starbucks Cup of Coffee in hand, working those Snapchat & Instagram filters and showing off to the world what they’re doing at the moment.

Just like plenty of other fads that stayed on forever, the pop culture made the American Dream a standard of living. Think about this for a moment– what do you think the Living Room of an Ideal American Home would look like?

You got the picture straight in your head, didn’t you? I recall the F.R.I.E.N.D.S. living room before my living room! There’s a little kitchen counter, a fridge full of magnets and a six-pack, small dining table big enough to fit four people and of course– the showstopper– the Couch itself. The hot seat of the family and the best place for an afternoon nap and a come-home-drunk-and-pass-out nap– the Couch completes the American household.

But… Why the damn Couch?

The answer is simple and pretty straightforward: nothing represents the real American culture like your Couch. It cosmetically emanates welcoming vibes in the house (well, once you brush the popcorn and nachos off it), it can fit 1.5 times more people than it was made for (three people can comfortably snuggle in a couch made for two) and of course, no bed is as comfy as the Couch when it comes to your daily power nap (doesn’t matter if you’re 6ft long or 4ft long, you’ll definitely have an excellent sleep on the Couch).

Now that we’ve delivered 127 reasons to prove that not only your Couch is the greatest invention of all time but is a quintessential part of the American culture too if you don’t agree with us– we know why. It’s because your Couch isn’t worthy of handling the benign presence of your posterior. Maybe your Couch isn’t fluffy enough, perhaps the covers are too uncomfortable, or maybe it’s plain dirty. The solution to all these problems is simple and straightforward– it’s time for you to get a new couch.

The Couch that Smells of the American Dream

No– it doesn’t smell like McDonald’s, Starbucks, Fluoride, medium-rare steak or Hollywood Champagne– this American made Leather Sofa is built on core values of the American Dream. It comes in all shapes and sizes, smells of premium leather and is made in the U.S. of A. As if this wasn’t enough, and this one’s wholly owned by women. Ah, the American Dream of empowering all sections of the society by giving them a blissful couch and a better nap– all done and dusted on your very own Couch.

So if you are fed up with thinking that the American Dream couldn’t get a new perspective, upgrade to a modern Leather Sofa, Recliner, or any of the other options– God Bless America.