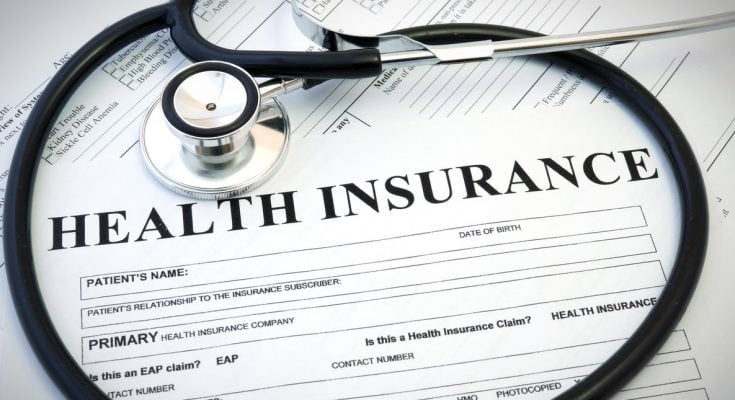 The answer is…well, maybe. Ambulance coverage is a confusing topic because it varies across Australia. Sometimes you’ll have to pay the ambulance ride. Sometimes you won’t. Let’s look at the issue on a state by state basis.

In Victoria, ambulance coverage is only free for pensioners or low-income earners. For everyone else with Medicare or private health insurance, you’ll need to pay for the ambulance ride. Unless of course, you pay a membership fee to Ambulance Victoria.

Sorry to say, you have to pay. Ambulance providers in NSW make you pay per call plus a per-kilometer charge. In some cases, the government partially subsidises the cost. But the best solution is to add on ambulance coverage to your Medicare or private health insurance.

Ambulance cover is essential for Western Australia residents. Fees for ambulance rides range from several hundred to a thousand dollars. The only exception is pensioners. Pensioners receive a free service in most cases.

South Australia charges quite a bit for ambulance transport. Call out fees can hit a thousand dollars. The per kilometer fee is on top of that. You can reduce these fees if you pay the membership fee for the South Australia Ambulance service.

Northern Territory charge both a per-kilometer fee and call out fee. If you’re a member of an ambulance fund or have private health coverage, you don’t have to pay for the ambulance ride. Depending on the ambulance subscription you have, they may provide free emergency transport in any part of Australia.

Tasmania is the other state where free emergency ambulance services are provided to residents. Note that this is limited to Tasmanians and emergencies, so a friend visiting from Victoria will have to pay for their ambulance ride. Tasmania don’t have cost-sharing agreements with every state, which means they won’t necessarily pay for a Tasmanian resident’s ambulance ride when injured in another part of the country.

If you live in the ACT, you’ll generally be hit with a call out fee up to a thousand dollars. Pensioners are eligible for free ambulance transportation. Low income earners are generally waived too.