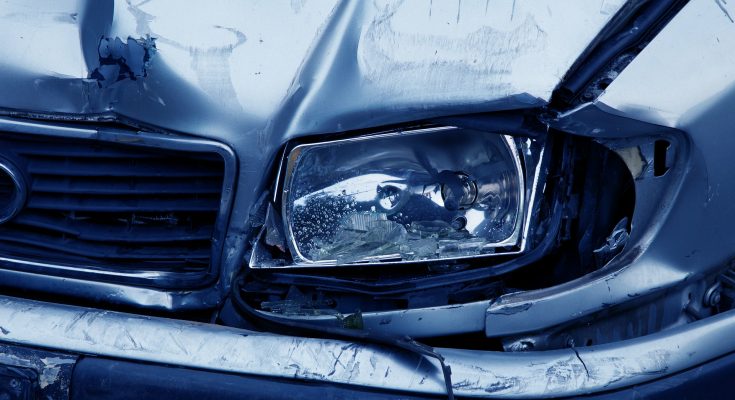 When you get into a car accident, there are a range of outcomes you may have to deal with. You could have a minor dent in your fender, which results in an annoying disruption to your day. On the other hand, you could be in an accident that totals your car and results in months of injury rehabilitation. No matter the severity of your car accident, you’ll have to deal with the aftermath in one form or another. This can be a stressful time, so to help you out, here is what you need to do to get your life back on track as quickly as possible.

Immediately following the car accident – as in, while you are still in the car – your priority should be to get somewhere safe. Accidents can often happen in the middle of a busy road, making it hard to deal with the immediate aftermath while you’re trying to dodge traffic. And in some cases, your car could have smoke coming from it, in which case you will want to move a safe distance away from the car as quickly as you can. So, before you start worrying about how you’re going to pay for the repairs or that you’ll now be late for your appointment, focus on getting yourself and anyone else involved to a safer place.

Another good thing to do while you’re swapping information is to take some pictures. Use the camera on your phone to take pictures of any damage your car received, damage done to other cars, and damage done to any property involved. You should also take pictures of the surrounding area if it played a role in the accident. For example, if someone ran through a stop sign and hit your car, it’s a good idea to get a picture of the intersection and the stop sign. Take as many pictures of the accident scene as you can, as you never know what sort of evidence you’ll need later.

Now that you’ve gotten all the immediate administrative work out of the way you can shift your focus onto yourself. If you received any injuries during the accident, no matter how small, you’ll want to get them checked out. Sometimes minor injuries can actually be major ones without you realizing it, so it’s best to get cleared by a doctor.

Talk to a Lawyer

In some instances, you may need to hire a lawyer. This is especially common if another car was involved in the accident and that the driver did not have insurance. A good lawyer can help to make sure that you get financially compensated for the accident so that you don’t have to pay medical expenses out of pocket.

According to https://www.thebarnesfirm.com/, good representatives will “launch a legal investigation into your case and the circumstances leading up to the crash. This investigation will build a strong case for you and your family by gathering evidence such as driving records, eye-witness statements, media reports, photos or video, and a complete analysis of the road conditions and potential infrastructure problems, which may have contributed to the car accident.”

Learn from Any Mistakes

Finally, once you’ve completed your road to recovery, it’s a good idea to reflect back on the accident. Was there anything you could have done differently to prevent the accident? For example, maybe you didn’t take proper care of your car in the winter, and as a result, your tires caused an accident. Or maybe you were on the phone while driving, so you didn’t notice the car stopped in front of you. The best way to prevent future accidents is by learning from your mistakes so you don’t repeat them.