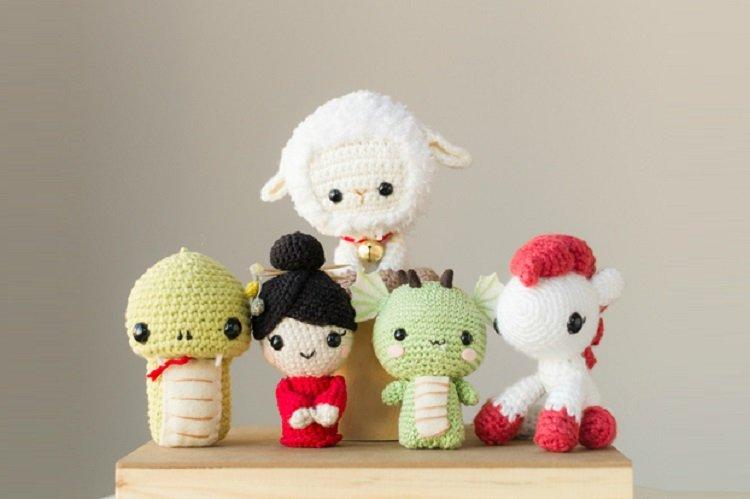 We love getting toys for our kids and children today have countless toys to play with. Still, no matter their toy preference, the all have a weak spot for plush stuffed toys, especially if they’re a really cute ones. And the amigurumi toys are some of the cutest.

The amigurumi is a Japanese crocheting technique for making cute little stuffed toys. They can be in every shape possible, but their trademark of large head and small bodies is what makes them so adorable, Also, they are usually no bigger than your hand, making them convenient for the child to take them anywhere they want.

Another great thing about them is that teens will love them too, since they make great key-chain ornaments. And don’t think that stuffed toys are just for kids. Your friends will surely be delighted to receive one of these lovingly made amigurumi.

Put your crocheting skills to something really cute and fun for a change and make some of these absolutely adorable toys for all your loved ones. 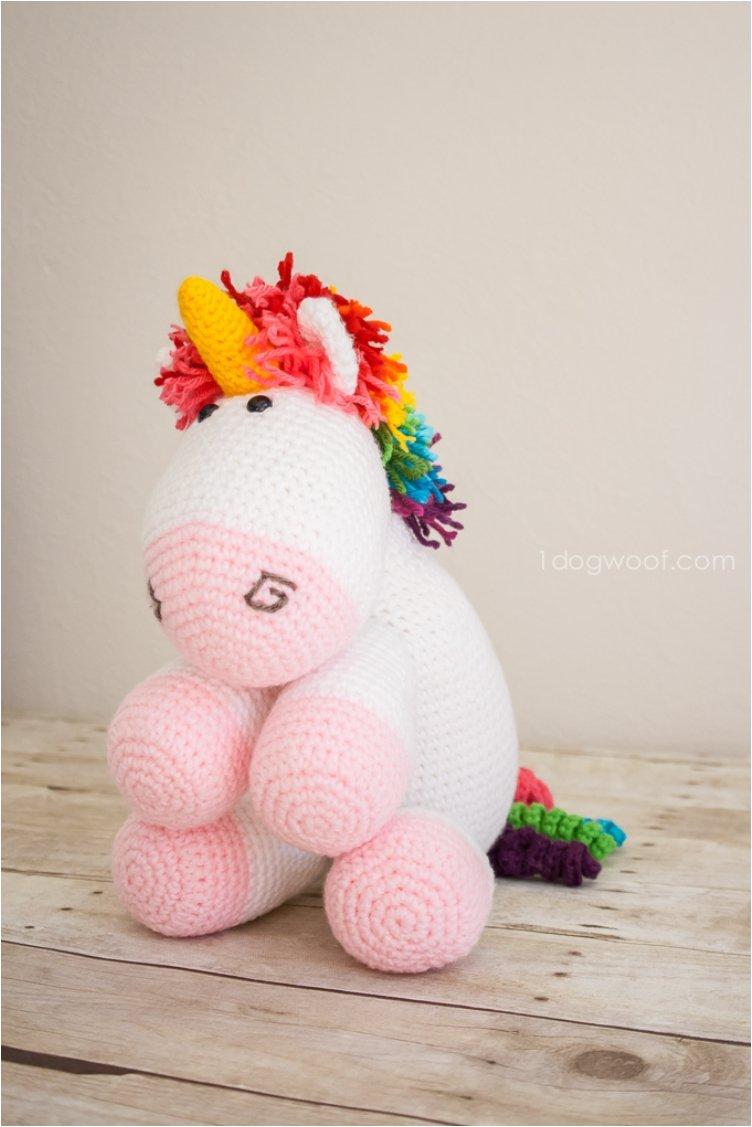 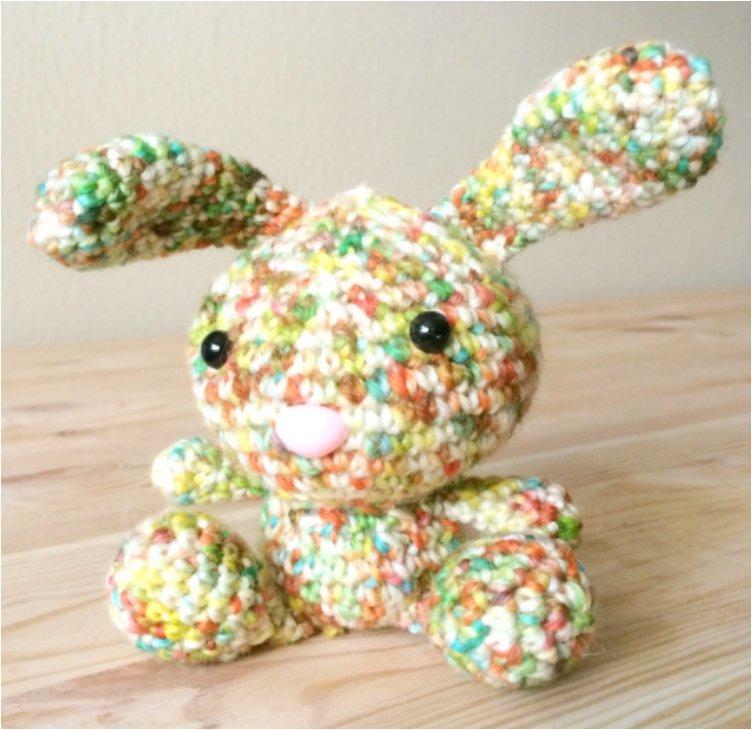 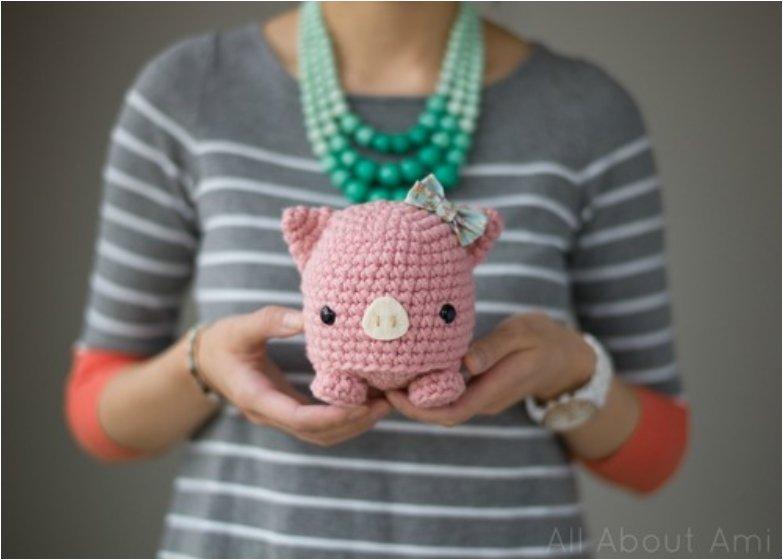 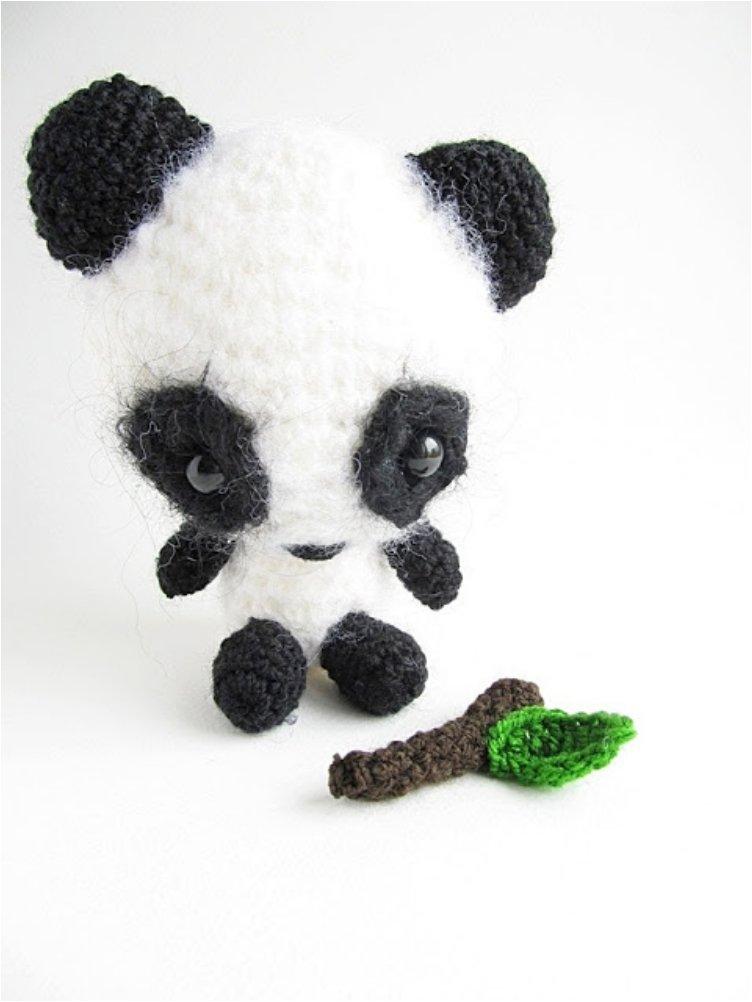 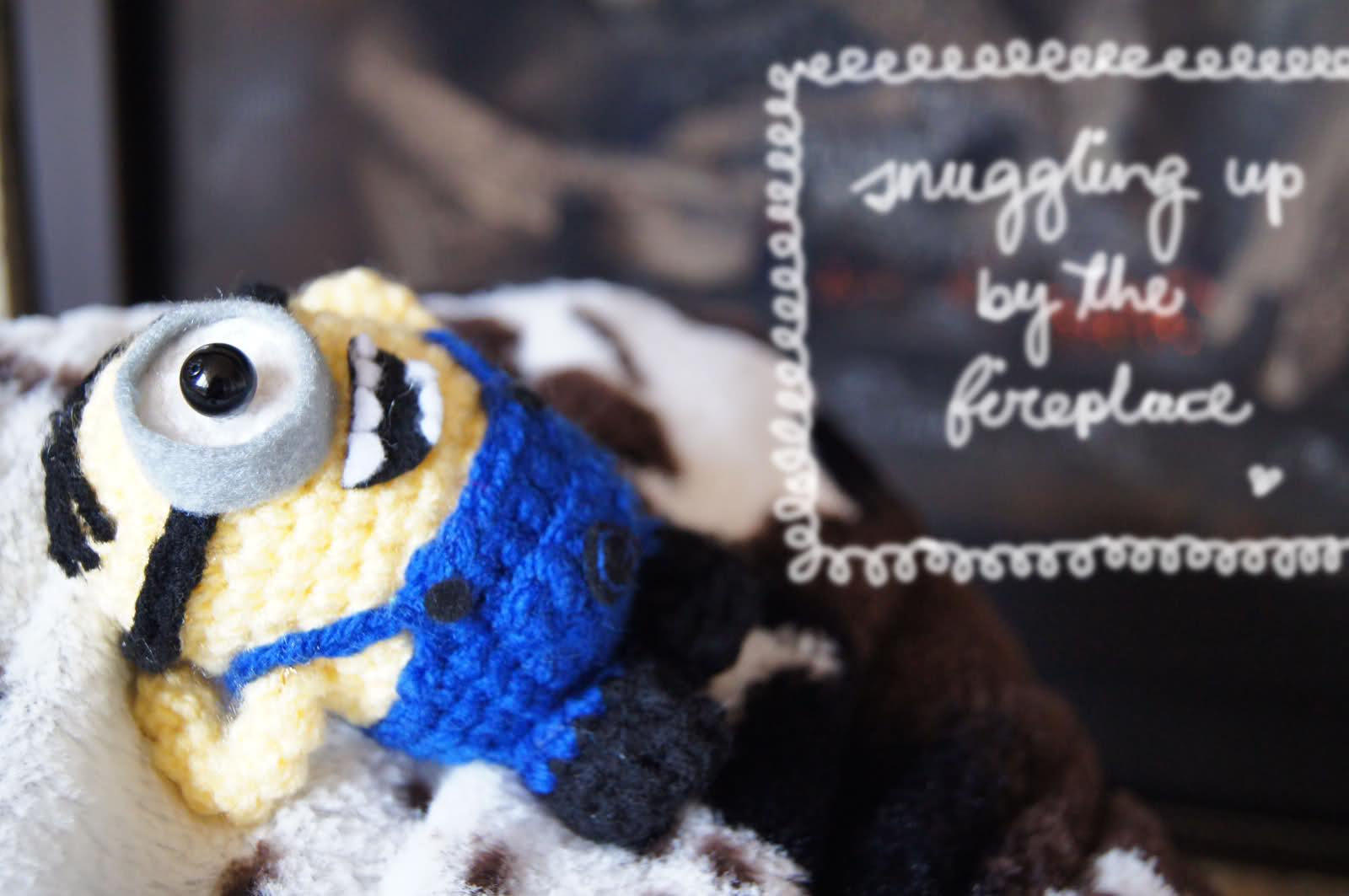 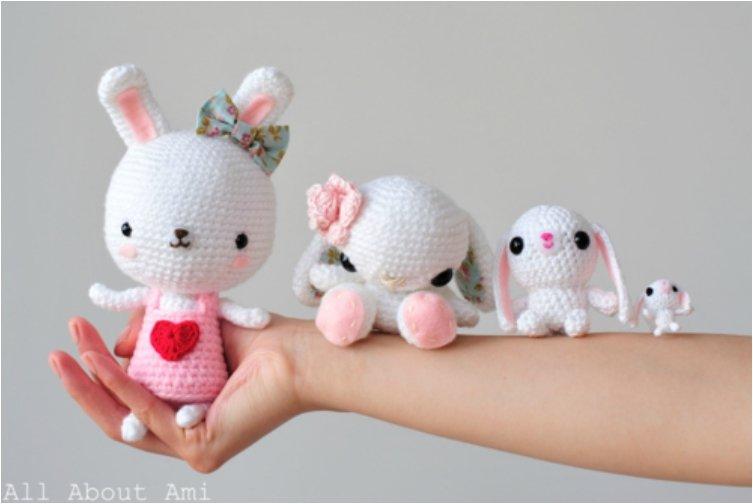 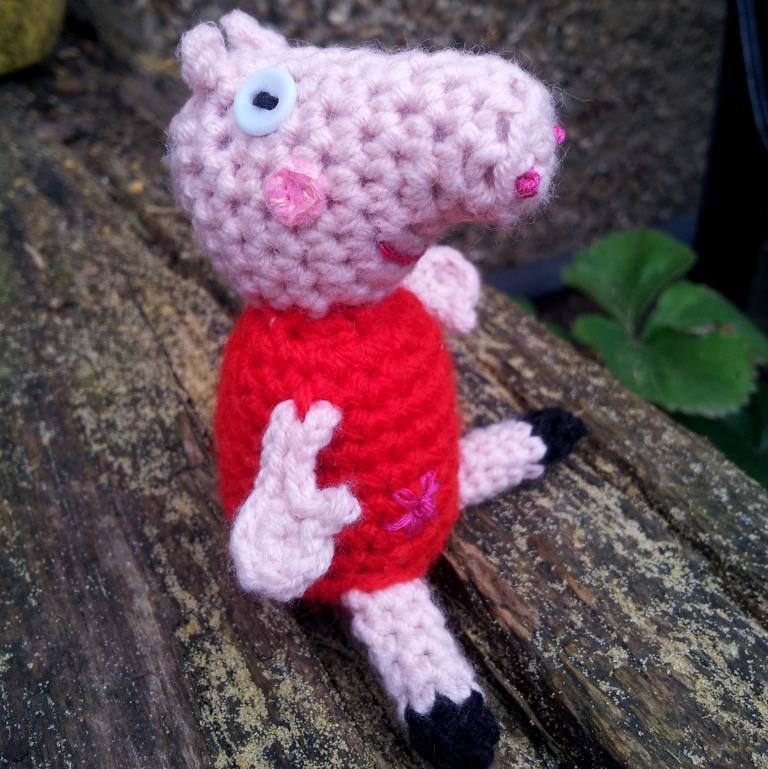 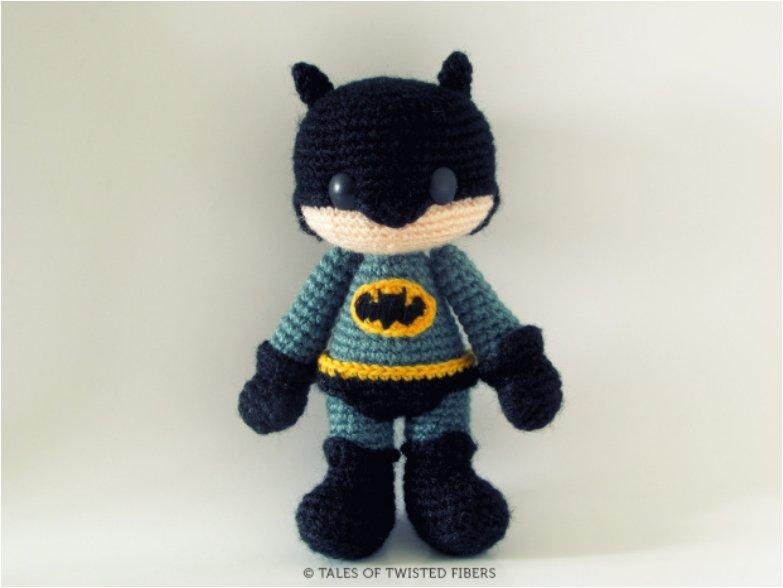 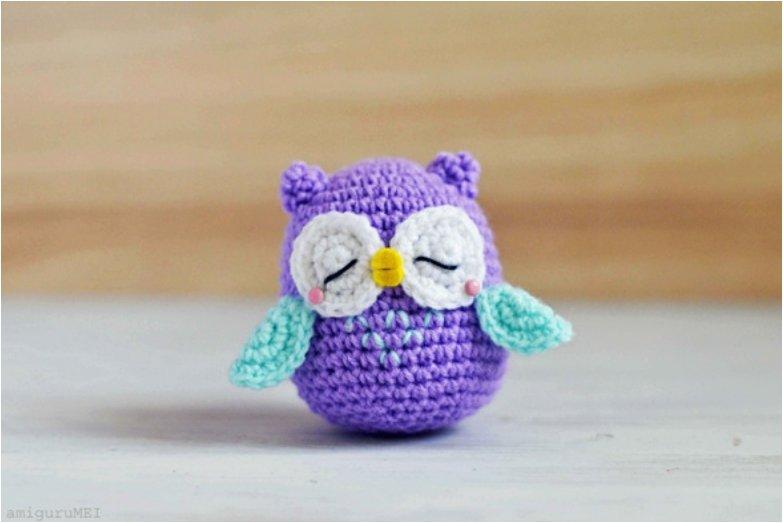 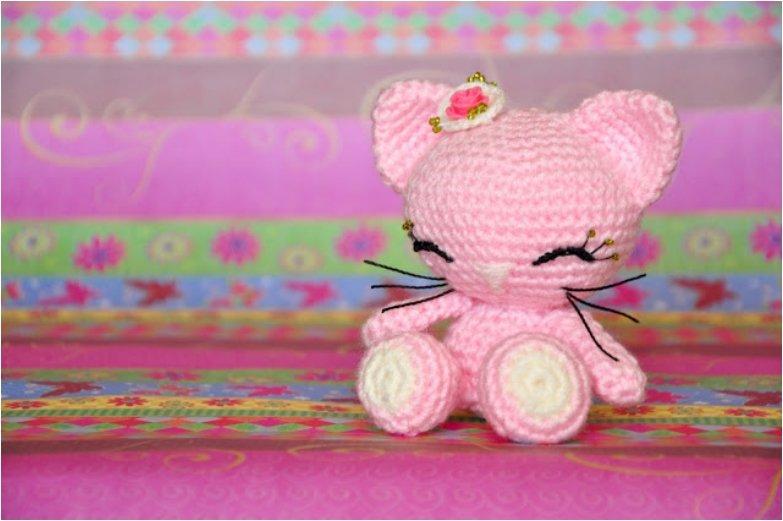 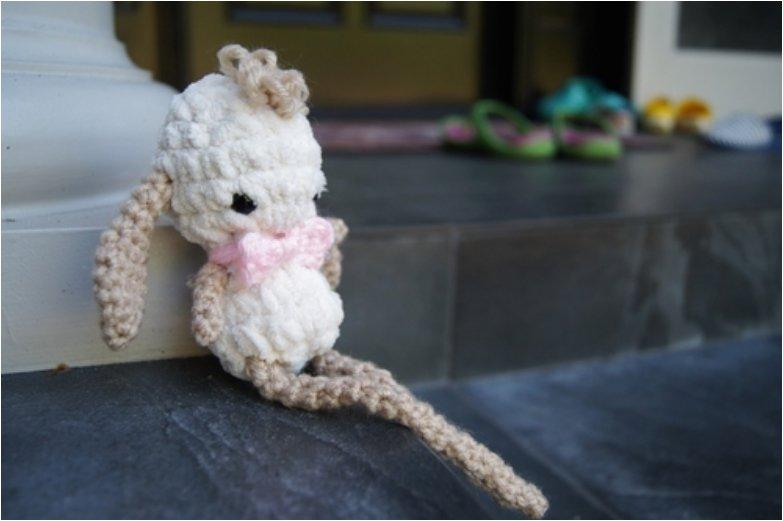 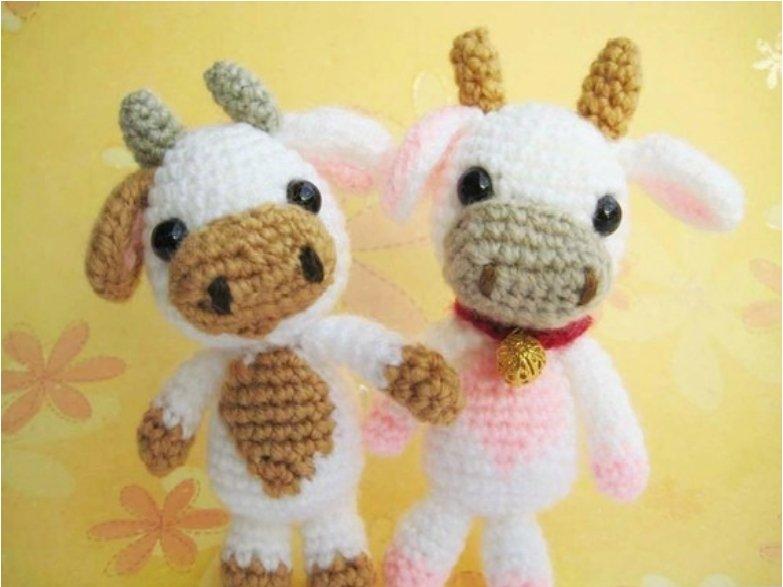 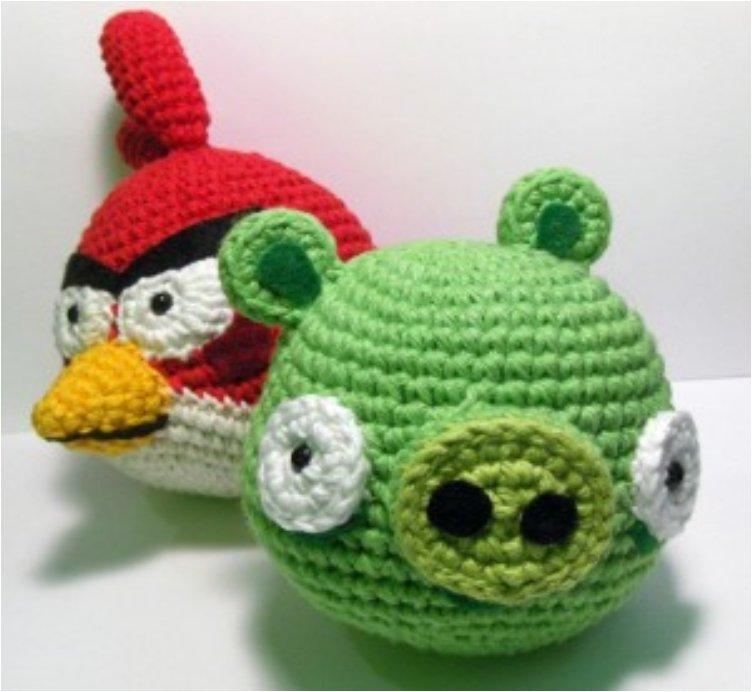 Crochet Amigurumi Bunnies for the Gift or Baby Mobile 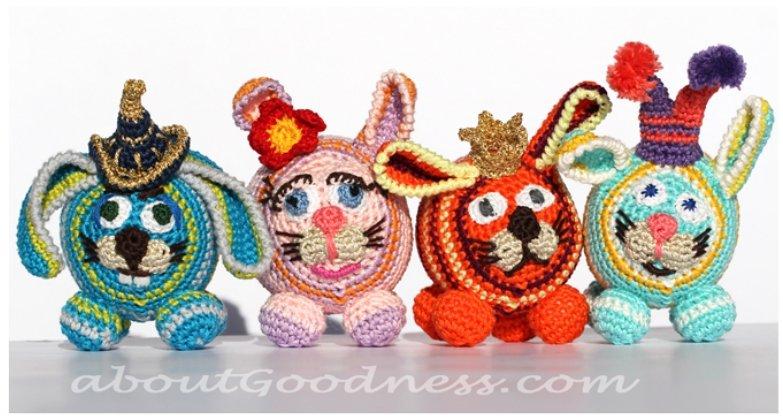 Toothless From “How To Train Your Dragon” 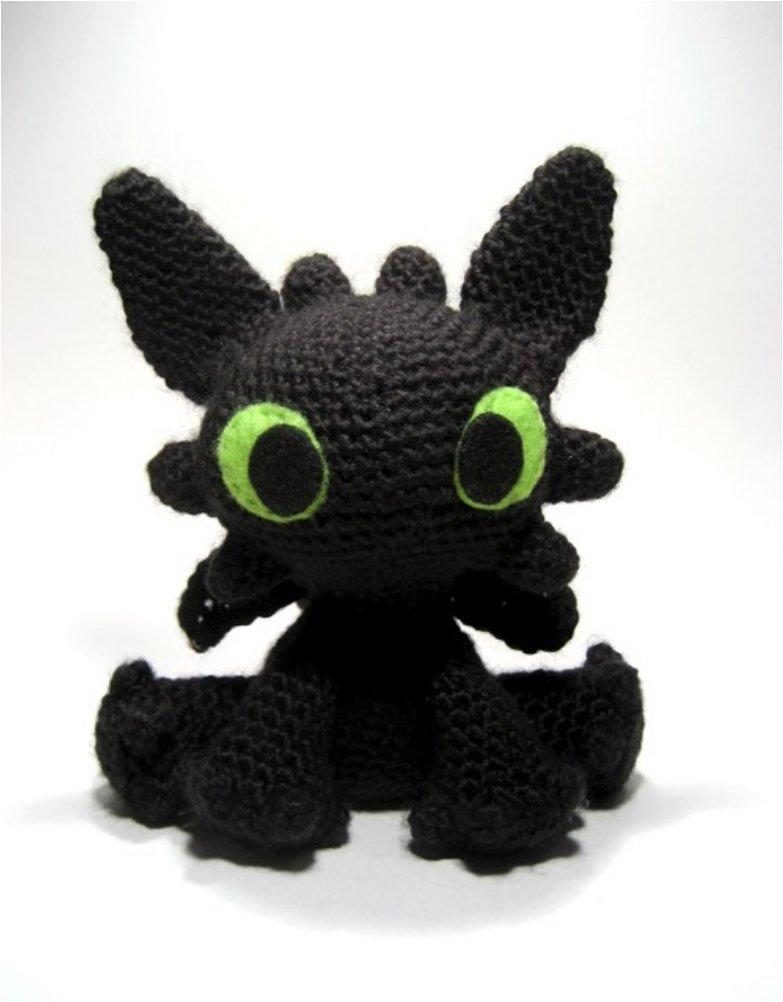 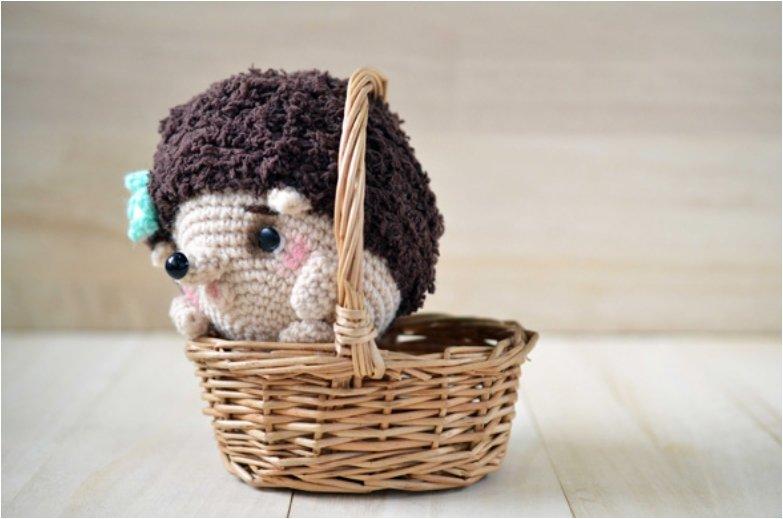 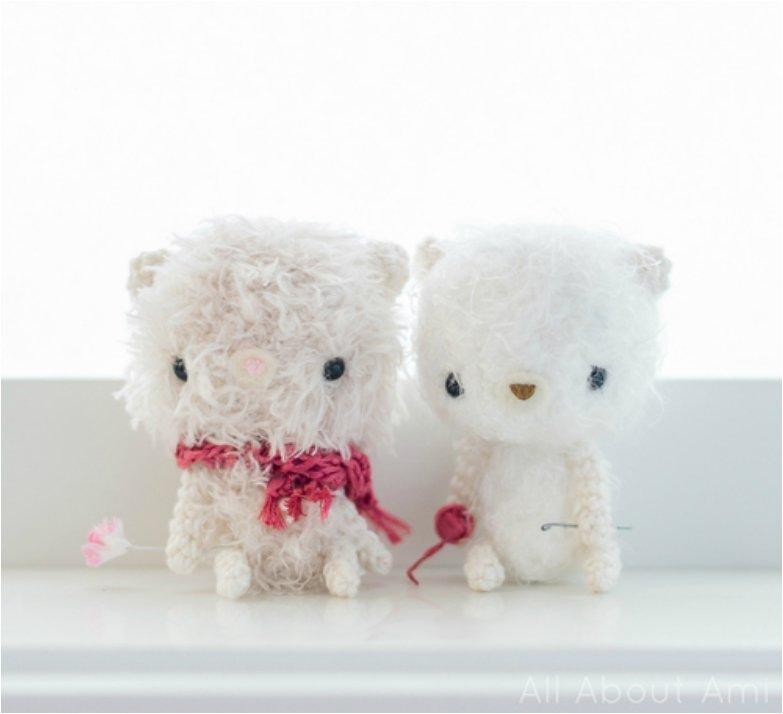 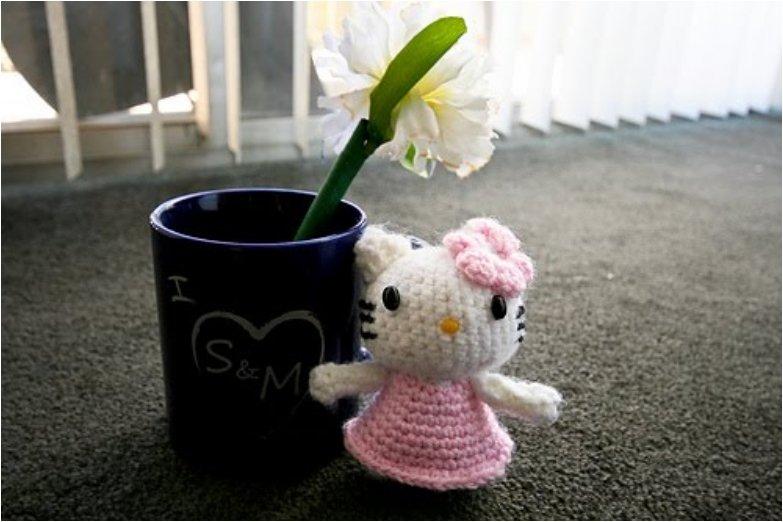 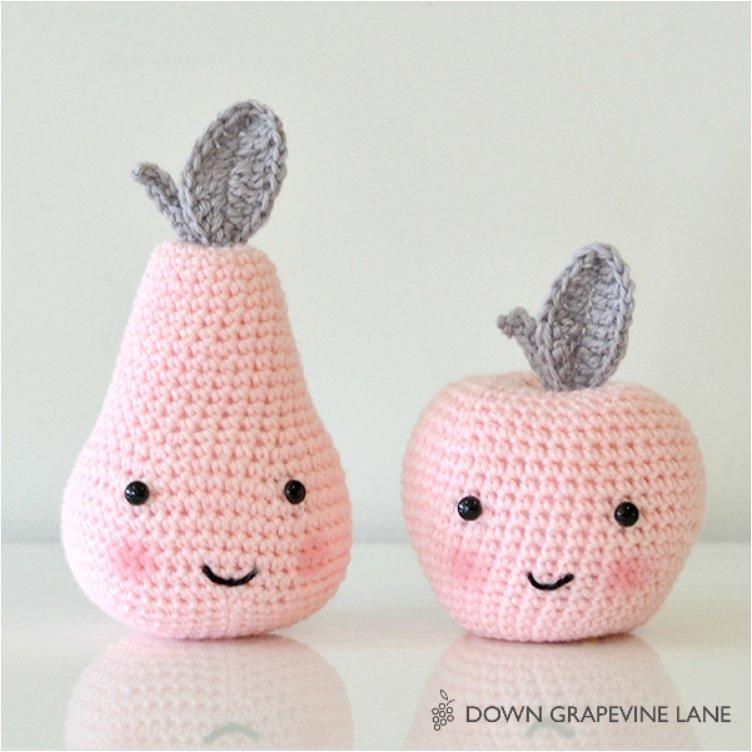 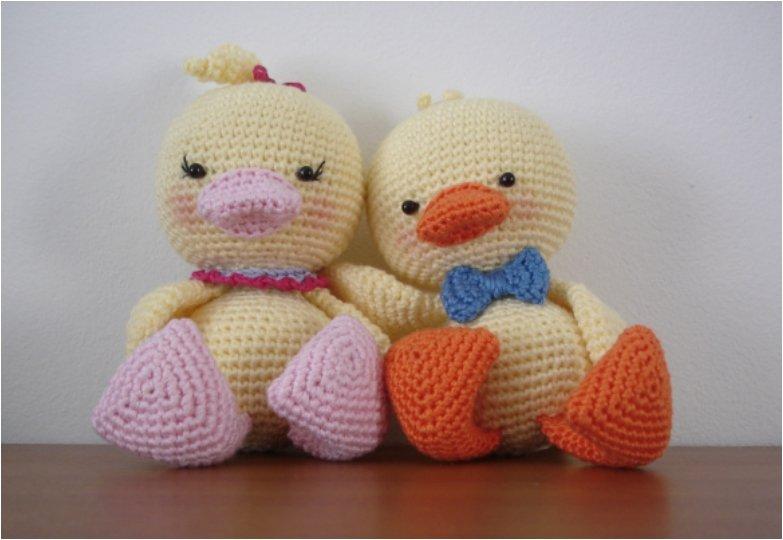 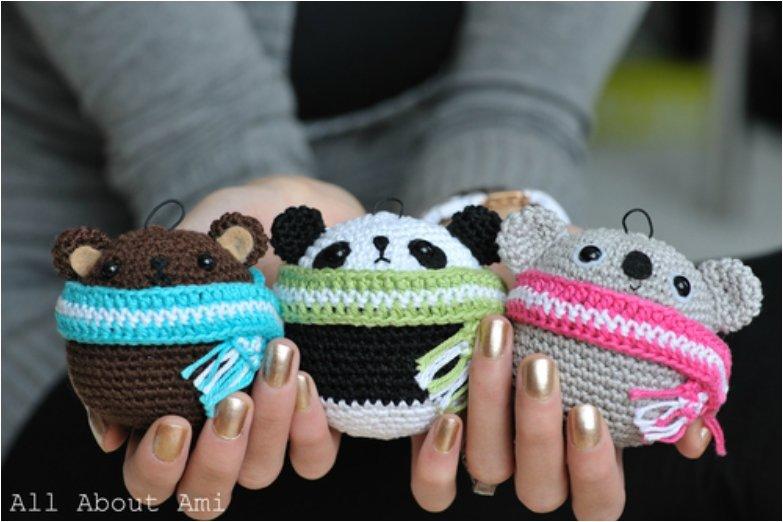 These are just a few of the countless amigurumi forms you can do and they all make a sweet and loving gift idea for all ages.