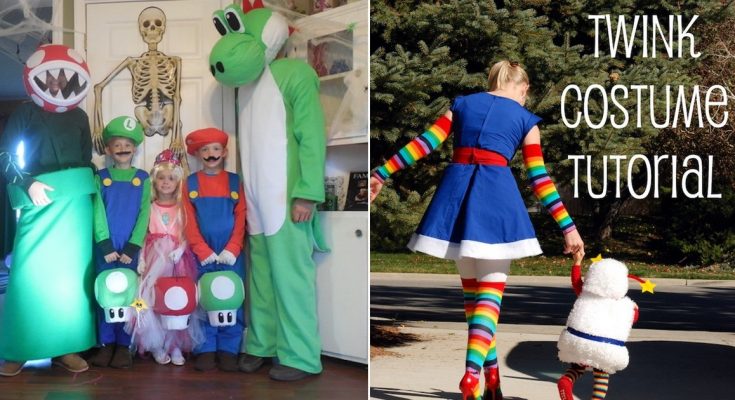 What do you need for this Halloween?

I’ll tell you. With just a few things from the store, great idea and your working hands. That’s it. Your costume will definitely leave a mark this Halloween.

You are going to craft the best costume ever created.

It’s time to awaken your creativity. It’s been some time since you did something like this. I want you to look unique this Halloween.

People will appreciate the work you put into creating the best costume.

You can even start working with every single member of your family. Involve them in the process. They will love it.

If you are excited as I am, then you know what’s coming.

Halloween is less than two weeks ahead. You better be ready. All of your friends and neighbors are preparing for this.

We can’t do that without a creative and unique costume. Call me your favorite idea generator. The ideas you will see below are marvelous!

Get your crafty hands ready because you have some work to do.

It’s time to achieve the Halloween goal this year. Don’t be surprised if your costume is picked as one of the best costumes this year. 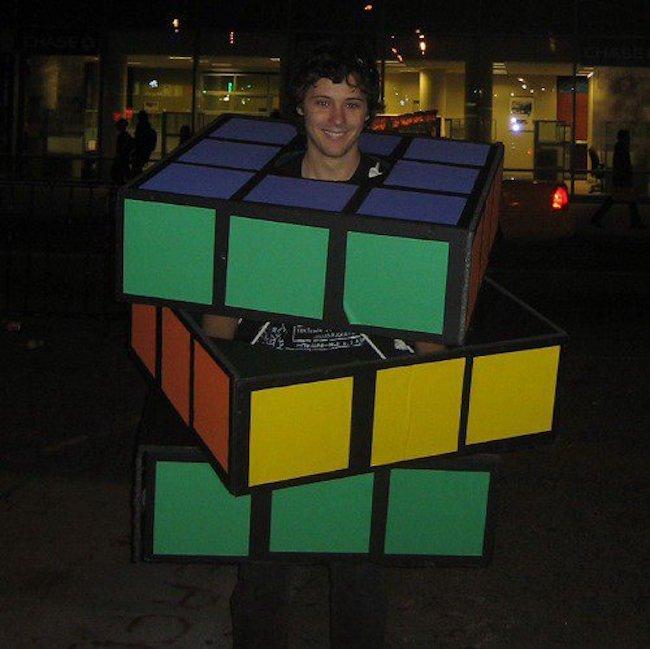 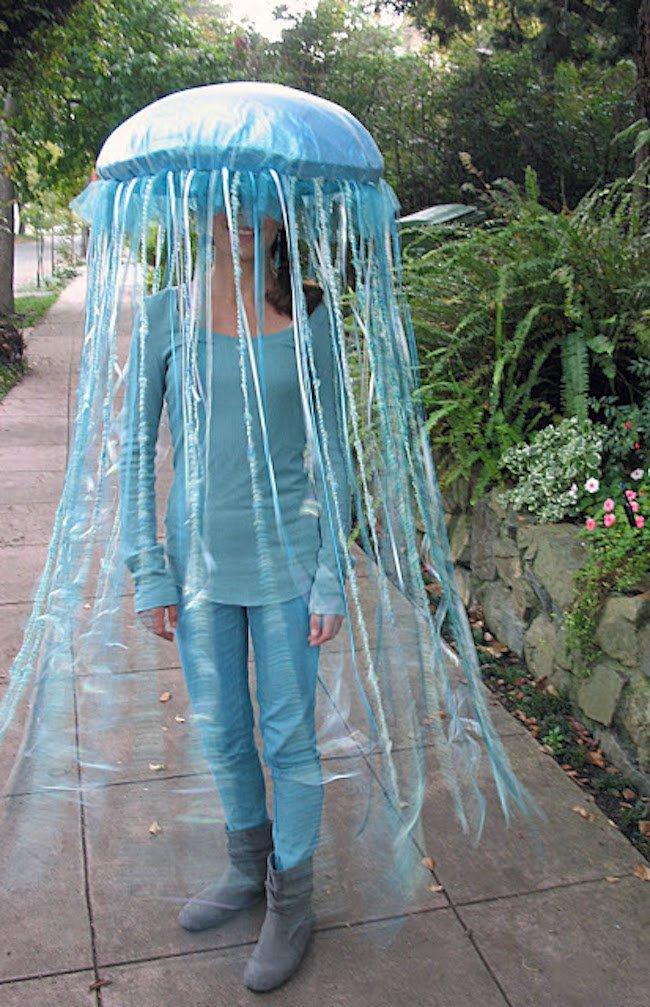 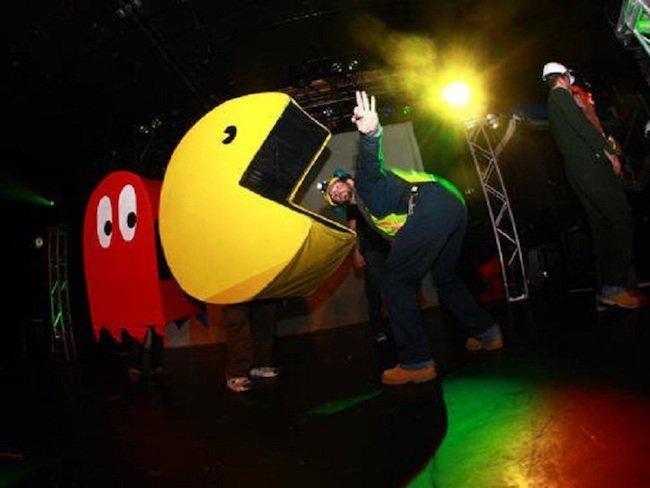 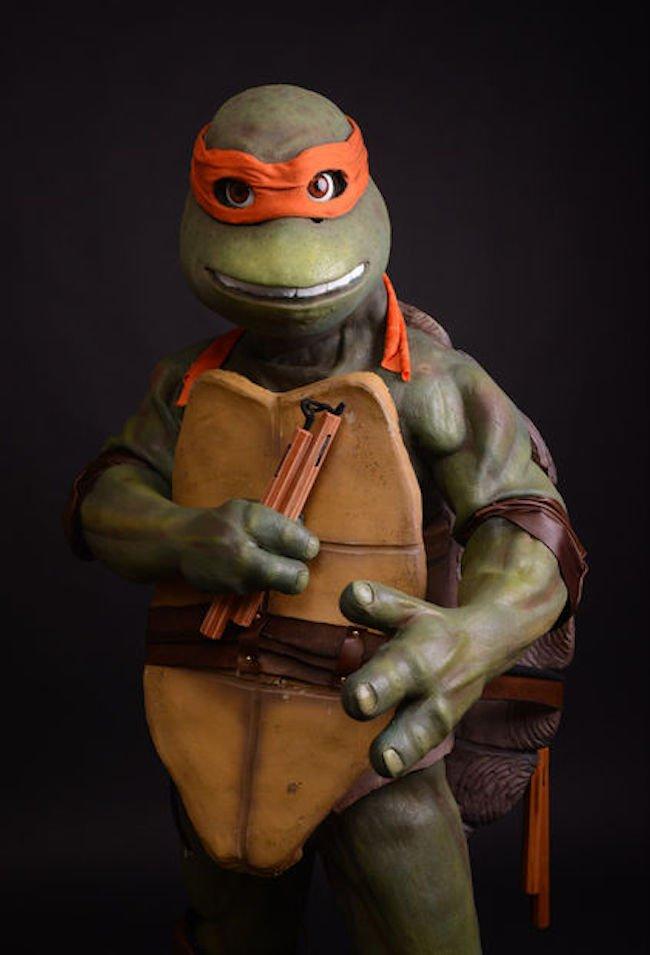 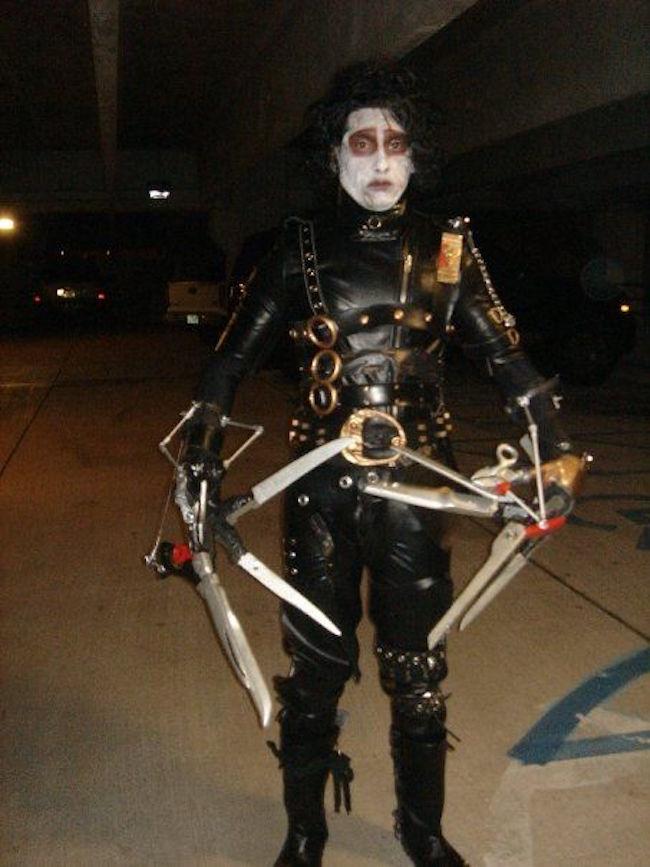 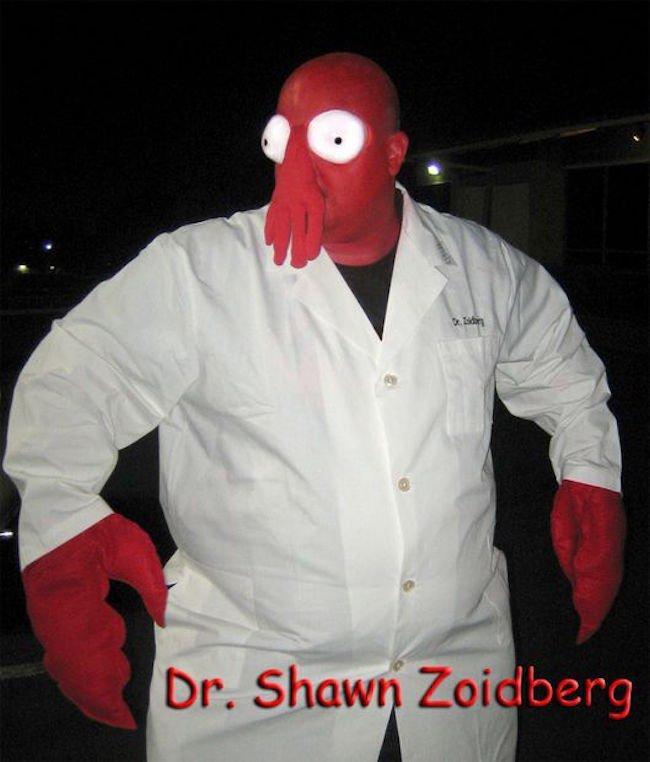 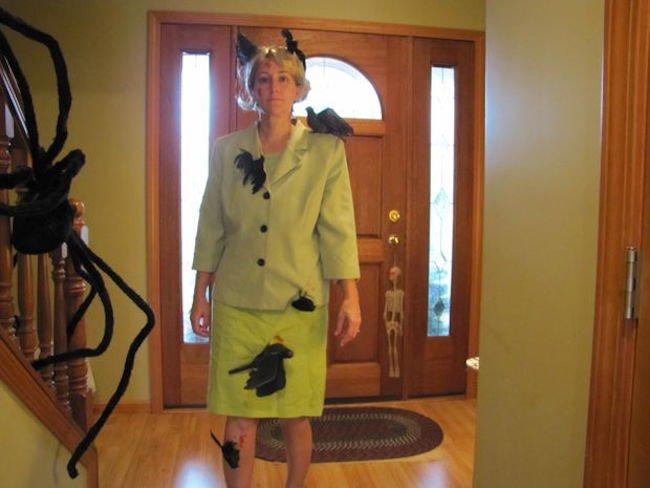 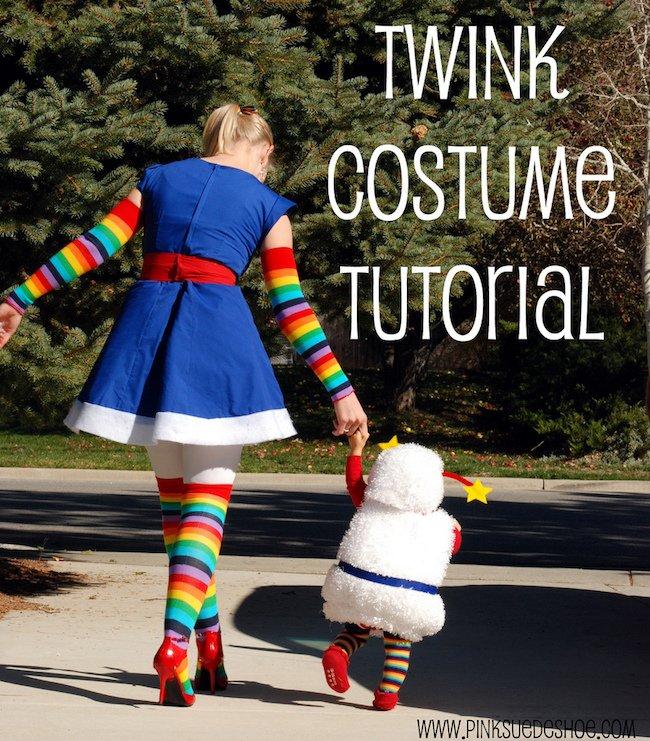 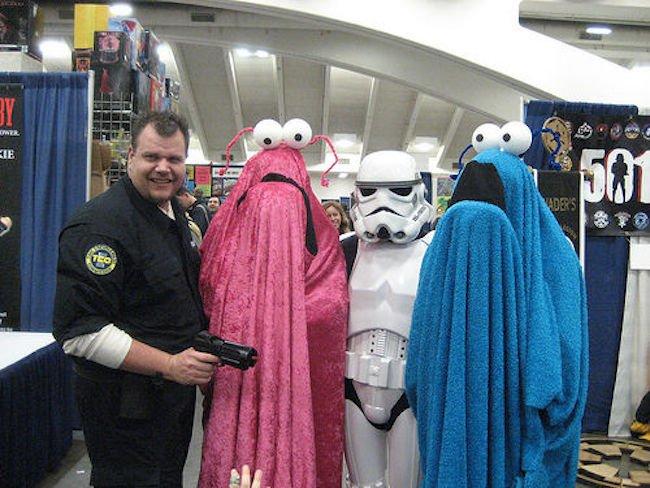 10. Doughnuts and the Makers 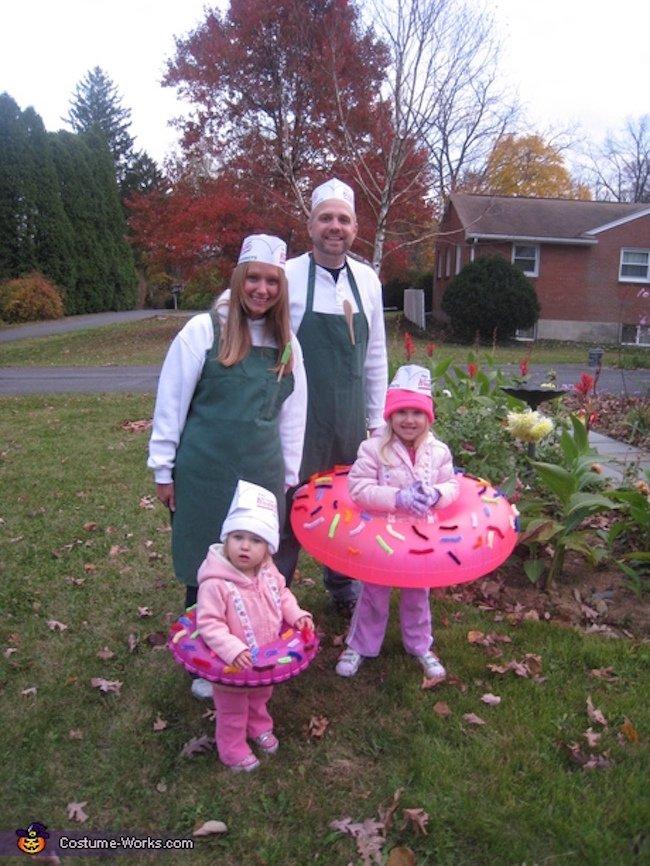 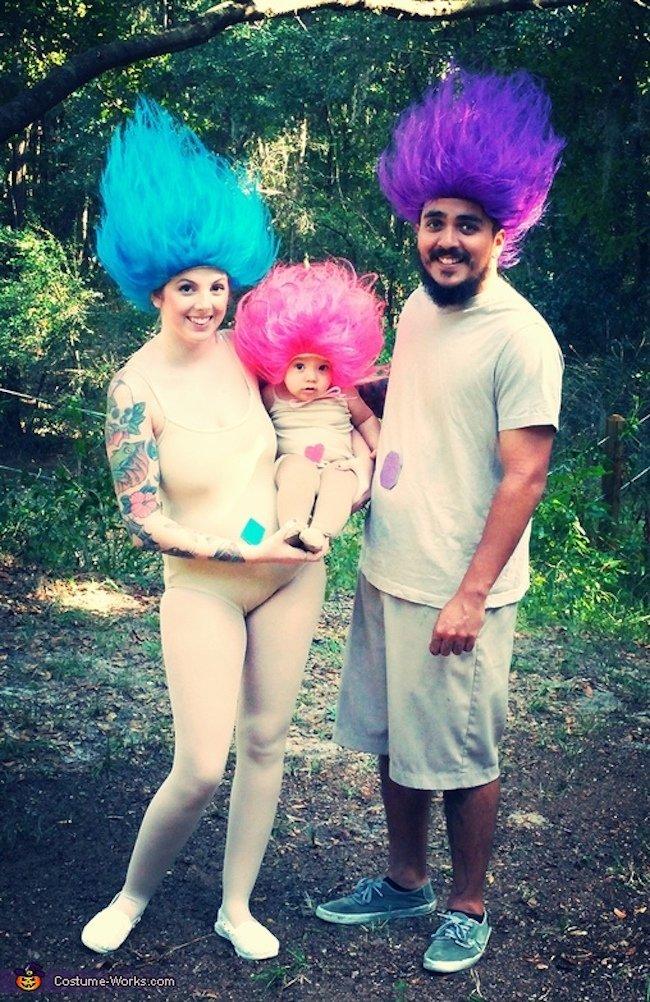 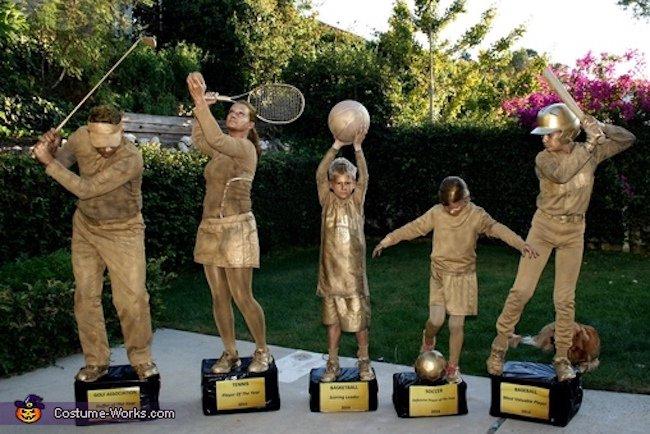 13. The Nightmare Before Christmass Costume 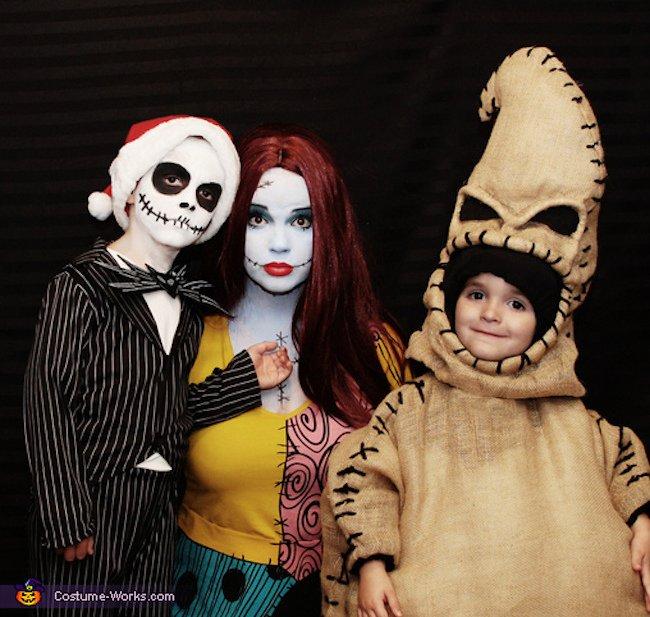 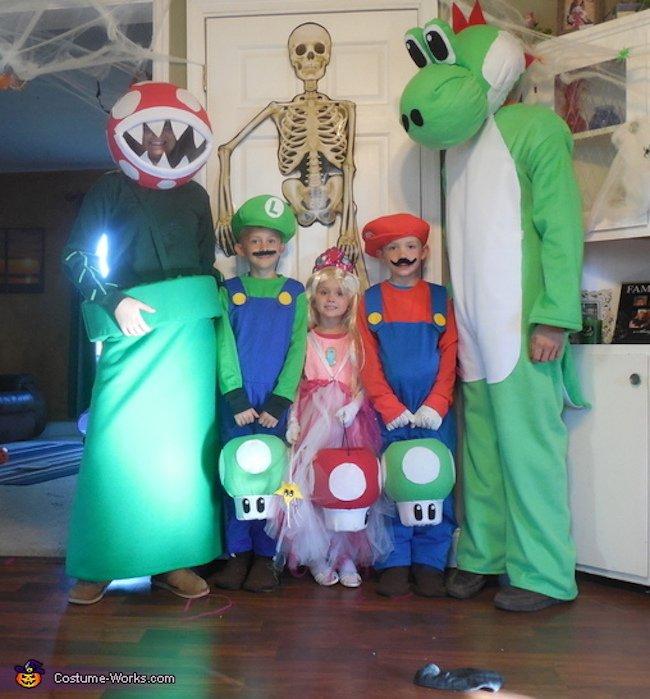 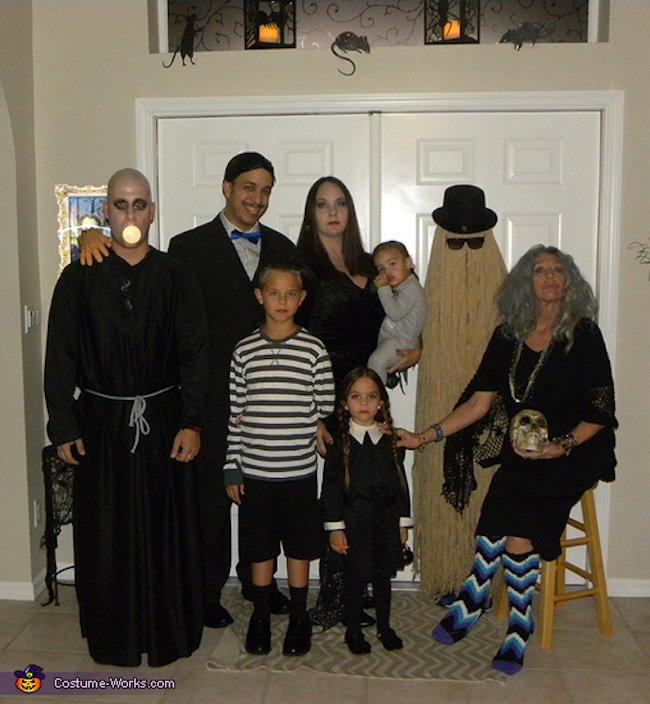 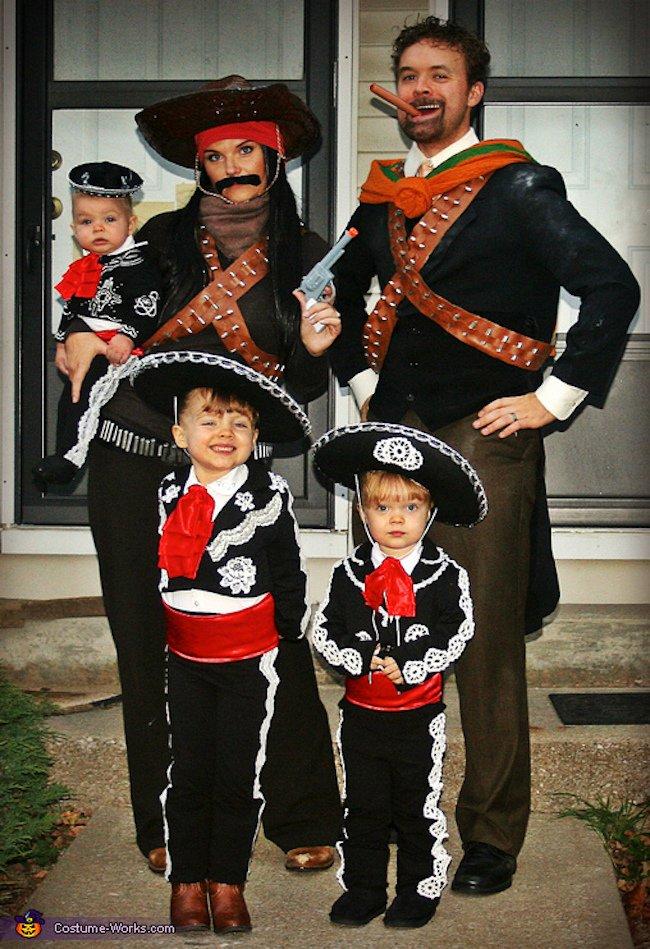 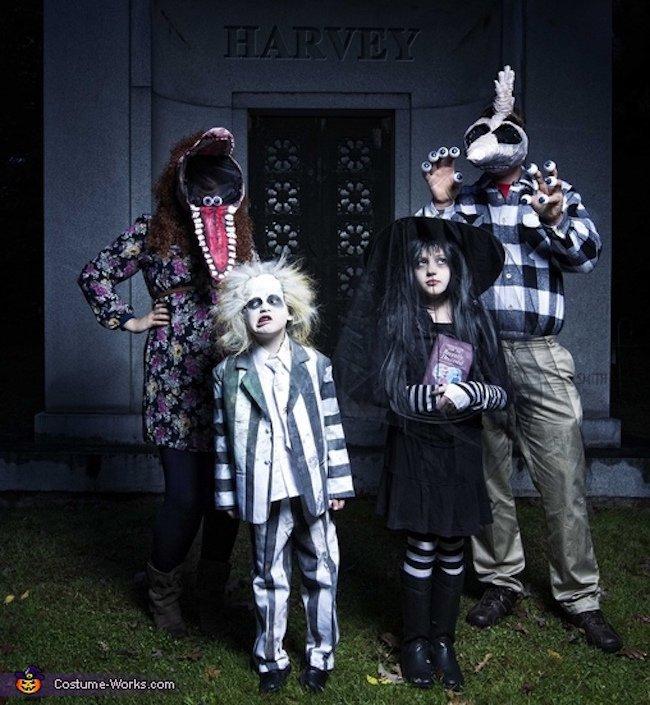 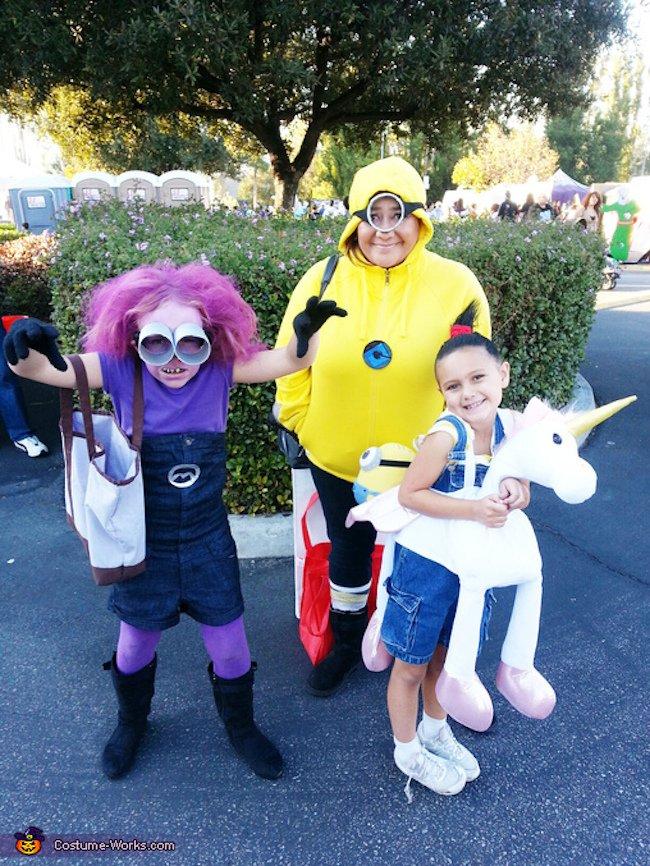 A costume for each member of your family. Don’t forget your friends. They could use a good idea for this year’s Halloween, too.

Share this with them. There are the sharing buttons below that will help you do that.