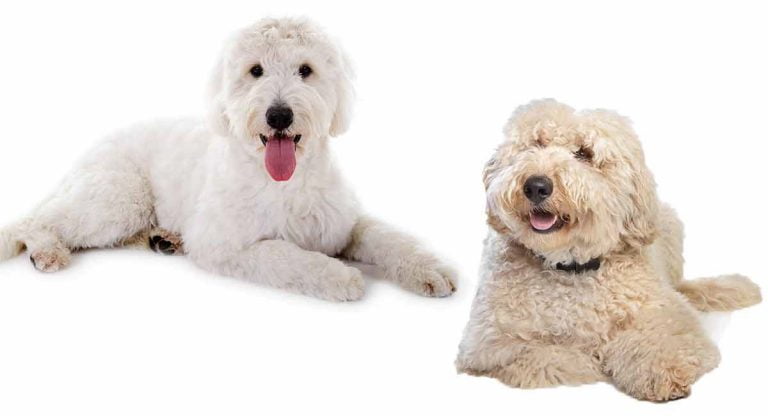 Are you looking to buy a dog? If yes, then you must need to do some good research about the dog breed. Before choosing your adorable dog, it is very important to know what kind of a dog you need which is suited for your lifestyle. The most popular categories of dogs breed trending these days are Goldendoodles and Labradoodles. Originally, these dogs were bred in early 90s in US and Australia respectively, but they were not so popular that time. In today’s era, these breeds have gained lot of popularity due to their hypoallergenic quality. It is highly recommended to get these dogs if you are looking for pets. Goldendoodles and Labradoodles are not having major differences but they do have some. You can find it here “Goldendoodle vs Labradoodle” 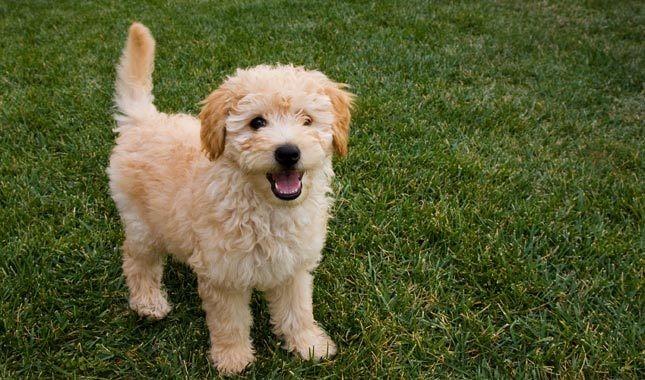 A crossbred of full-blood poodle and full-blood golden retriever and hence names Goldendoodles.

Goldendoodles are antiallergenic dogs and are super friendly in nature. It is sometimes called as “Groodles” in Australia. Also, known as “Designer dogs”.

The name was first coined in 1992 in America. Species is called as “Designer breed” as their parents are purebred, however, they are different from each other. Poodles are athletic and intelligent and they don’t shed, while Golden Retrievers are playful and lovable family dogs. Hence, a Goldendoodle is a good choice especially for the people who are allergic to pets.

Size and weight of Goldendoodle 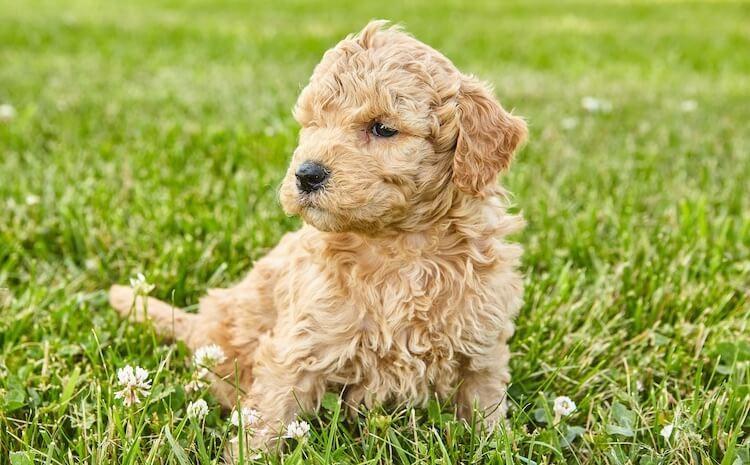 There are varieties of colors for Goldendoodles such as sable, black and white combination, brown, red, white, apricot, Merle, grey, Phantom, tan, parti, black and cream.

Just like Goldendoodle, Labradoodle is also one of the most popular breed. Labradoodles are the cross breed of Poodles and Labrador Retrievers, typically known as guide dogs.

The creation of Labradoodle took place at the Victoria Royal Guide Dogs Association in Australia in Victoria. The first appearance of this breed was in 1955. However, they have not become so popular until 1988. 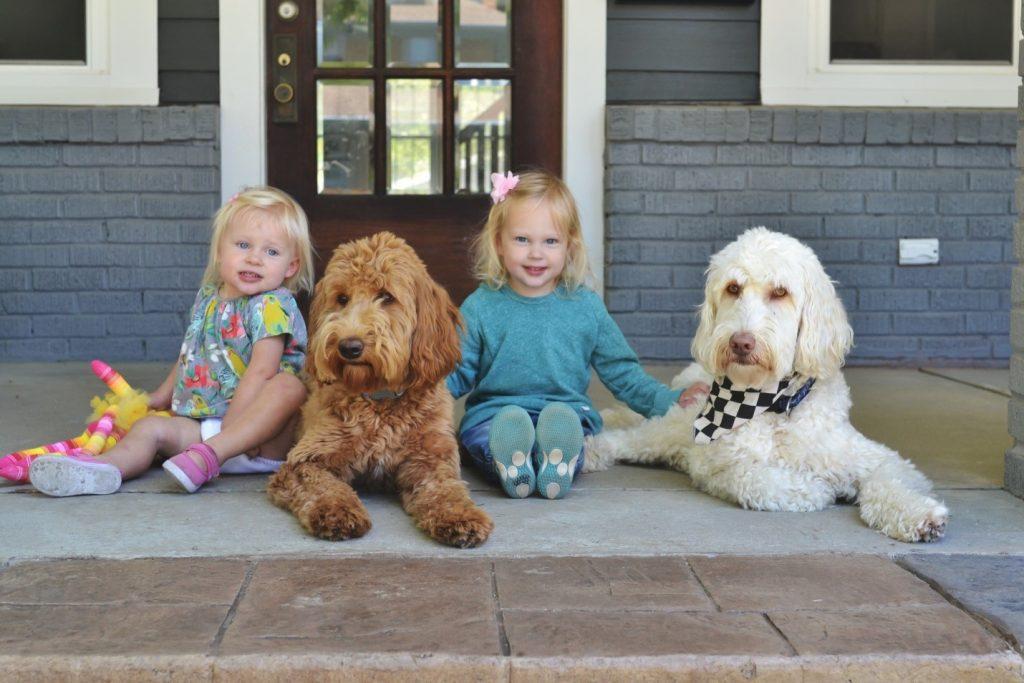 The average lifespan of Labradoodles is up to 14 years. However, they are likely to suffer from some diseases.

Character differences are too much and they may or may not be prone to the same diseases as their parents. 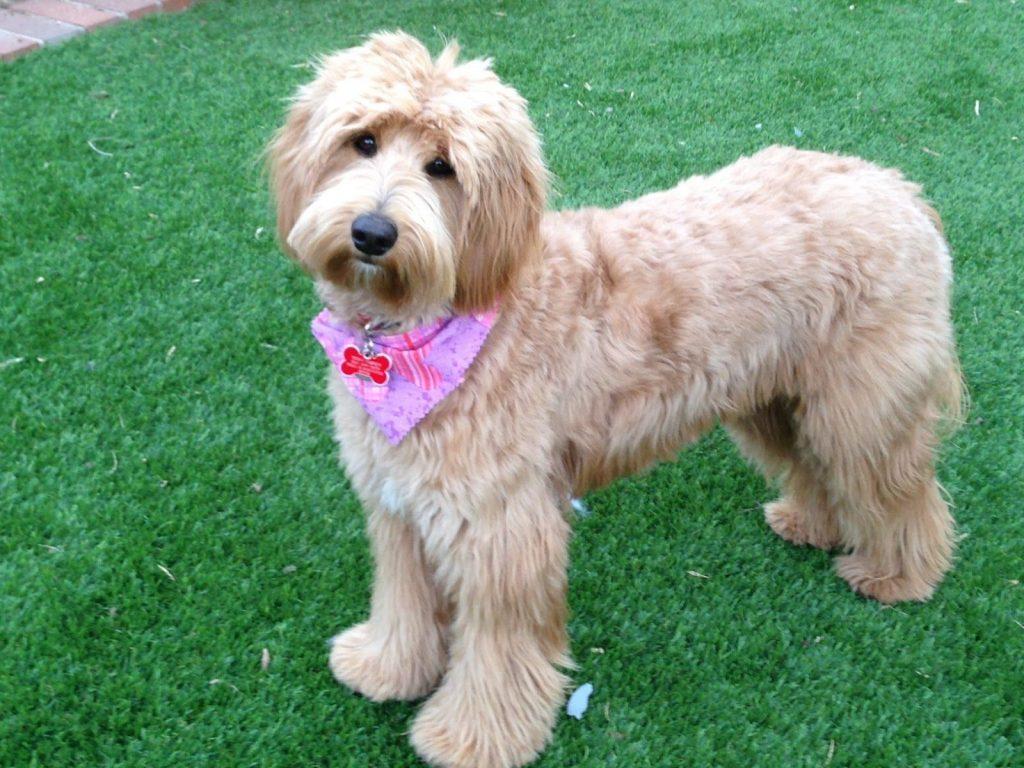 Labradoodles are hypoallergenic and low-shedding hybrid. Though some are actually less prone to shed and are less allergenic than the average dog, others are not. They have less body odor as compared to their parents. One or two brushings per week will keep the dog’s coat and hair looking good. Nail clipping and Ear cleaning is also an important task that owner of the dog needs to be follow regularly.