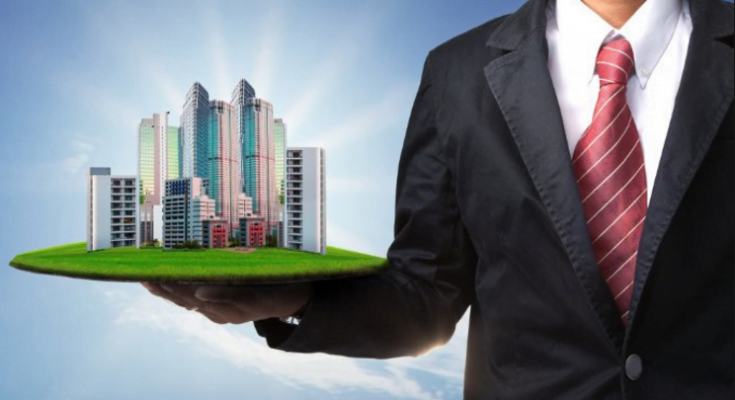 With the figures now in for the first quarter of 2019, new data shows that commercial property investment in Central London, the City and West end has increased by 28% to £3.2 billion.

These recent figures continue to suggest that the looming Brexit saga has had little to no effect on the property investment in the UK Capital. This Is supported by the evidence that in the first 3 months of 2019, investment volumes in Central London were higher than those in the first quarter of 2015, before the UK voted to leave the European Union.

Where is this investment coming from?

Figures show that the most active investor group in the Central London market in 2019 to date, have been buyers from the United States, accounting for £1.43 billion of transactions, that’s 45% of the total (although it should be noted that this was only across four properties).

The research from international real estate advisor Savills also shows that domestic buyers are leading the way in terms of the number of deals, totalling £906.6 million, or 28% of the total.

Has Brexit had no impact at all?

Despite the aforementioned uncertainty in the market since the 2016 referendum vote to leave the European Union, there have been significant capital flows into the Central London real estate sector in the first quarter of 2019. This then suggests that well-noted uncertainly surrounding the future of the UK following the exit from the European Union has not stopped a number of commercial property investors from recognising London’s innate strength.

Quite the opposite has happened in fact, with several big property investors now seeing an opportunity as the deals being offered on the market now are drawing in a good level of prospective buyers, both domestic and international. This can also be said to be true for the London leasing market which remains resilient. Although the figures in office take-up across the capital are slightly down on previous years, down by 4% in the first quarter compared to the long-term first quarter average, this is not as bad as was once predicted.

Is it safe to invest?

With a further delay confirmed for the result of Brexit, many will now be wondering if they should stall their investments any longer, or simply bite the bullet and invest. We would argue that now is a fantastic time to invest.

Many investors are now taking the plunge, represented in the increase in investment in the capital. With no guarantees over the future of the UK property market, most would agree it is worth taking a calculated risk now, as opposed to waiting a further six months, when even then there will be no guarantee about how the property market will play out.