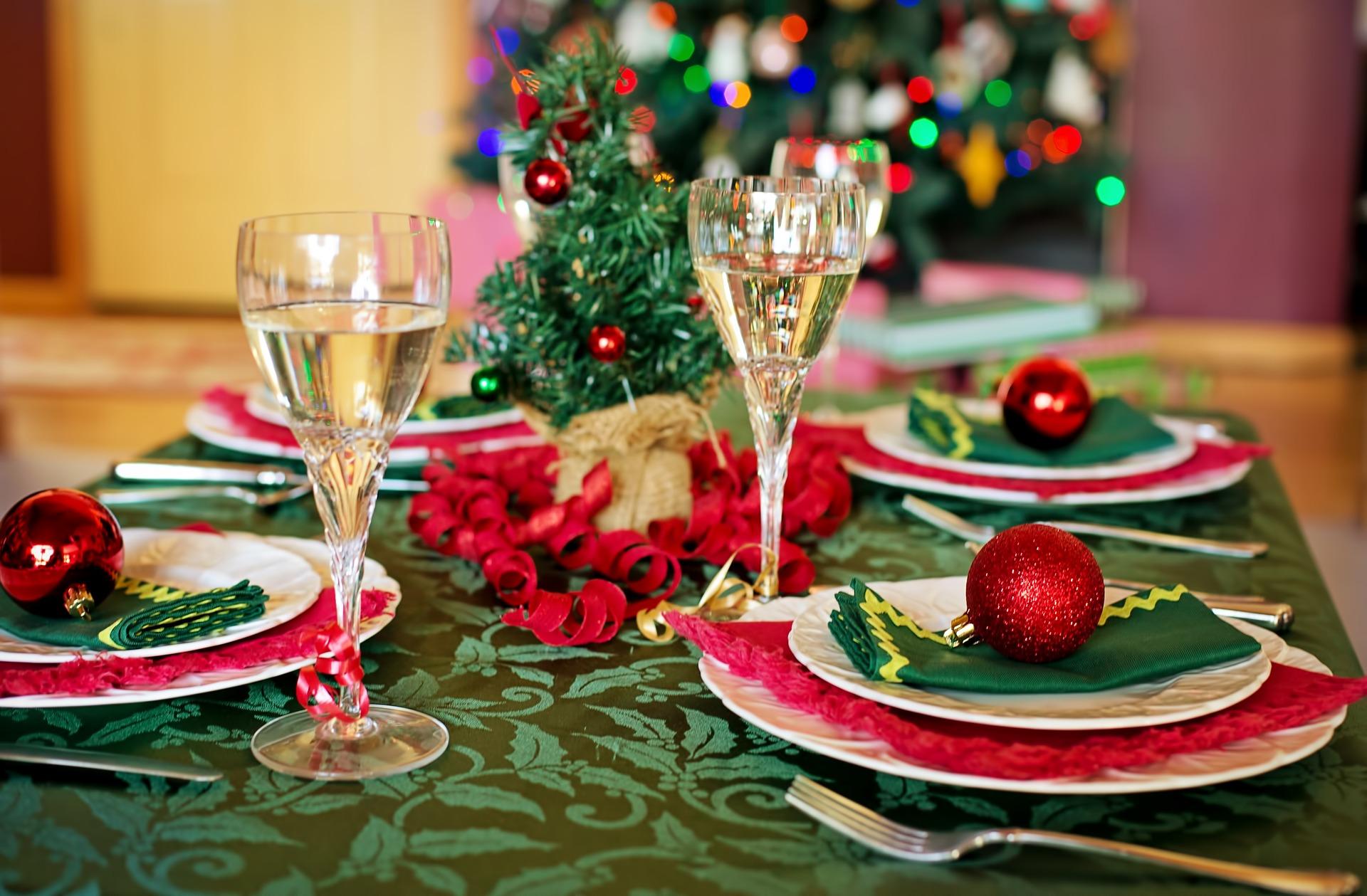 Christmas won’t be the same this year, but we can all come together and celebrate the joy that is a Christmas dinner. Whether you go all out with all the trimmings or you prefer a more laid-back affair, we’ve got the Christmas dinner ideas for you.

In the UK, Christmas is big business. The average household spends nearly £150 on festive food and £68 on drinks per person, but this is a pretty recent phenomenon. A far cry from the one shilling that was spent on a Christmas dinner in Charles Dickens’ time.

Prior to the 19th century, Christmas was hardly celebrated at all. In fact, it wasn’t until Queen Victoria’s German husband, Prince Albert started introducing German traditions that the Christmas we know took shape. By the 1840s, households throughout Britain had a tree decked with candles, sweets, fruit, and homemade decorations, and small gifts were exchanged by the tree.

Whilst the feasting side of Christmas has its roots in the Middle Ages, it was once again the Victorians who championed the dinner we now associate with Christmas. Despite the turkey being our bird of choice, traditionally turkey was reserved for the lower classes of society. Now, a traditional Christmas dinner not only features a turkey, but all the trimmings. From vegetables to stuffing, pigs in blankets to cranberry sauce.

However, in recent years, there’s been a trend in the UK to turn away from our traditional Christmas dinners, with just under half the population choosing to have all the trimmings.

The number of people choosing to follow vegetarian and vegan diets is increasing, and as such the desire to have a meat-free Christmas dinner is on the rise too. Vegan wellingtons and vegetarian Christmas wreaths are among some of the most popular recipes. And for those of us who aren’t confident in the kitchen, many leading supermarkets are increasing their range of alternative Christmas dinner options to cater for the changing wants of consumers.

Of course, whether you prefer a traditional Christmas or an alternative one, there’s one thing we can all agree on, and that’s dessert! Unsurprisingly the classic Christmas cake is loved for by all, whether you started making yours in October, or you pick one up in the local shop.

Given how much we spend on Christmas dinners it’s important to have a clear budget, so you don’t overspend – and overindulge!