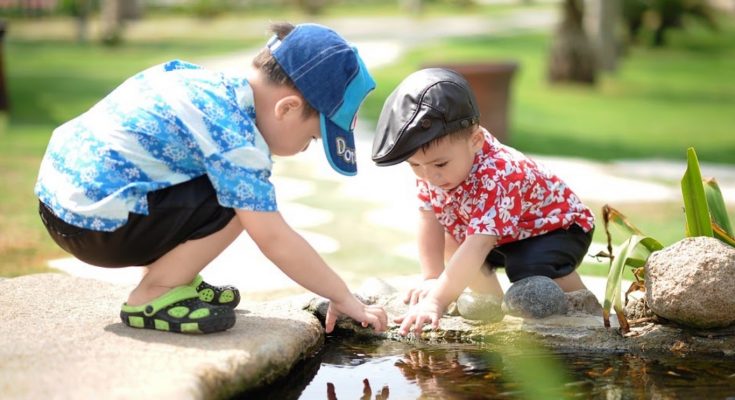 Child custody is one of the most critical factors during divorce proceedings. During the divorce hearings, it will be decided between you and your ex-spouse whether or not one of you will have full custody or if both of you will have joint custody of your children. A ‘right of first refusal’ clause can be included in the child custody agreement to allow the non-custodial parent to watch the children when the other parent isn’t available.

For most people involved in divorce cases, the ‘right of first refusal’ is often a new term to them. Here’s what you should know:

What is the Right of First Refusal?

The right of first refusal is a legal clause that allows for one parent to spend more time with their children when the other parent isn’t available or not able to do so because of daily life situations, prior work schedules, or emergency circumstances. The time-frames provided for in this clause may fall outside of the normal child visitation time-frames.

According to child custody lawyers at Fernandez & Karney, this clause is a critical part of any child custodial agreement as it ensures that the legal rights of a non-custodial parent are protected. It ensures that the other parent gets the opportunity to take care of the kids before stepparents, babysitters, guardians, grandparents, or in-laws step in.

How Does It Work?

For instance, if you’d need to go on a date at a restaurant, the clause states that you’d need to call your ex-spouse first to see if they could look after the kids for a few hours. In short, the ex-spouse is given the first priority when it comes to watching the kids. If they can’t watch the kids, they have a right to refuse. Then you can call a friend, a babysitter, grandparents, or another guardian to watch your kids when you’re away.

The custodial parent is required always to contact the non-custodial parent first to see if they can watch the kids no matter how short or long the timeframe the custodial parent in charge of the kids will be away unless a specific timeframe is stated in the agreement. The right of first refusal clause can be used when going on vacation or other warranted situations like a doctor’s appointment where you can’t be with your kids.

How is the Right of First Refusal Clause Enforced?

Why is This Clause Important?

The reason why most parents agree to the right of first refusal clause in a custody agreement is that it allows the parents to spend more time with their children outside of the normal agreed visitation hours. It also ensures peace of mind for parents who don’t want their kids to be watched by strangers while they’re away. 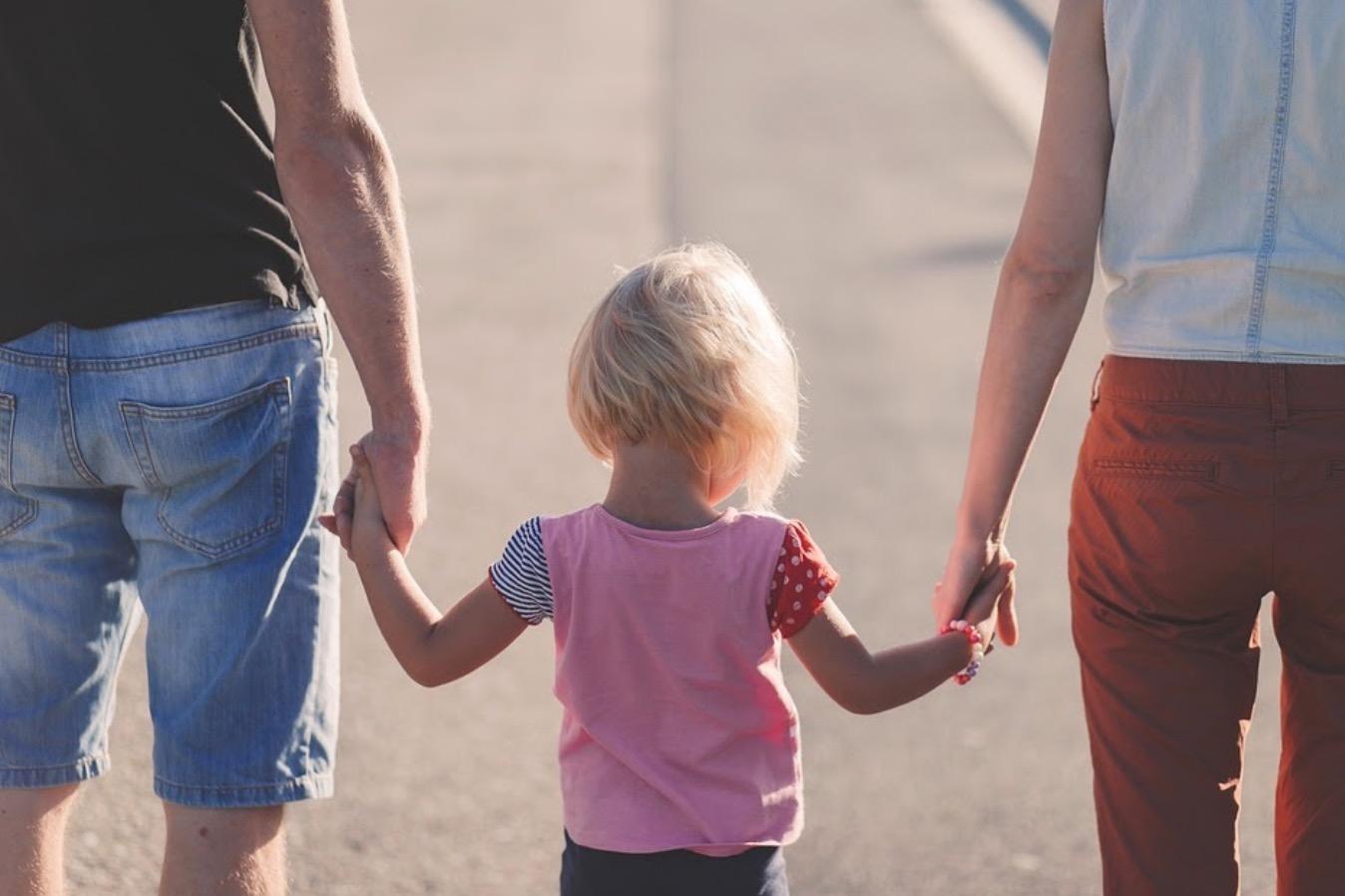 What is right to first refusal (Source: Pixabay)

The clause also helps parents maintain loving and strong relationships with their children, as the kids will always know that either of the parents is available to take care of them whenever the other one is away.