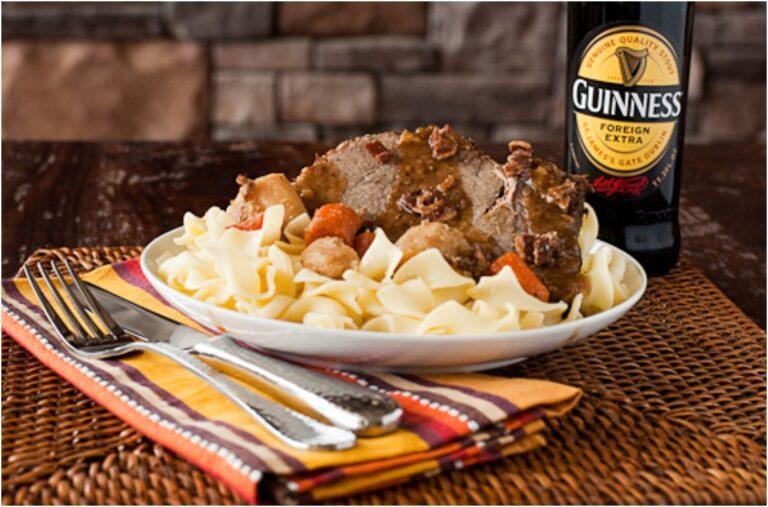 There are many ways to experience a culture different from your own and one is by tasting or making some traditional cuisine. Since St. Patrick’s Day is just around the corner, it is a great excuse to get a bit of the Irish into your kitchen.

Like every country, Ireland some tasty age-old meals that with time may have gone trough some changes, but are still carrying the taste and spirit of the country. Beef stew, soda bread, colcanoon and Shepard’s pie are just some of the rich-flavored meals the Irish have o offer.

Make some of those mouth-watering meals fr St. Patrick’s day by fol following  these flavorful recipes. 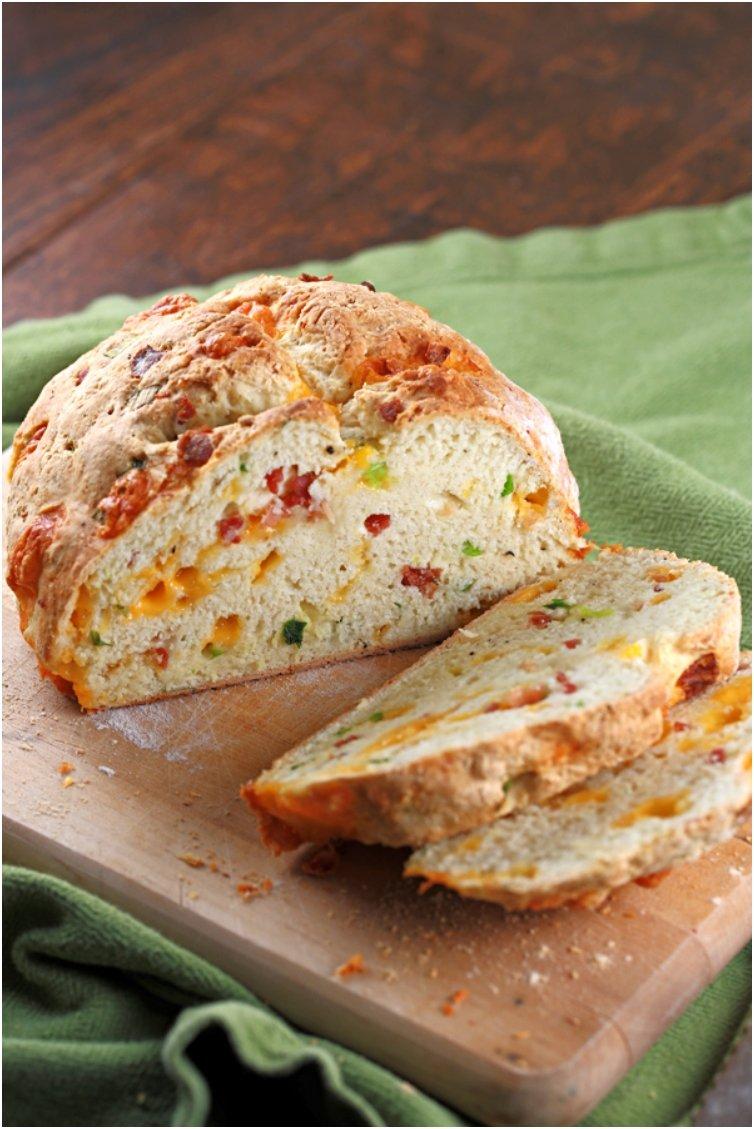 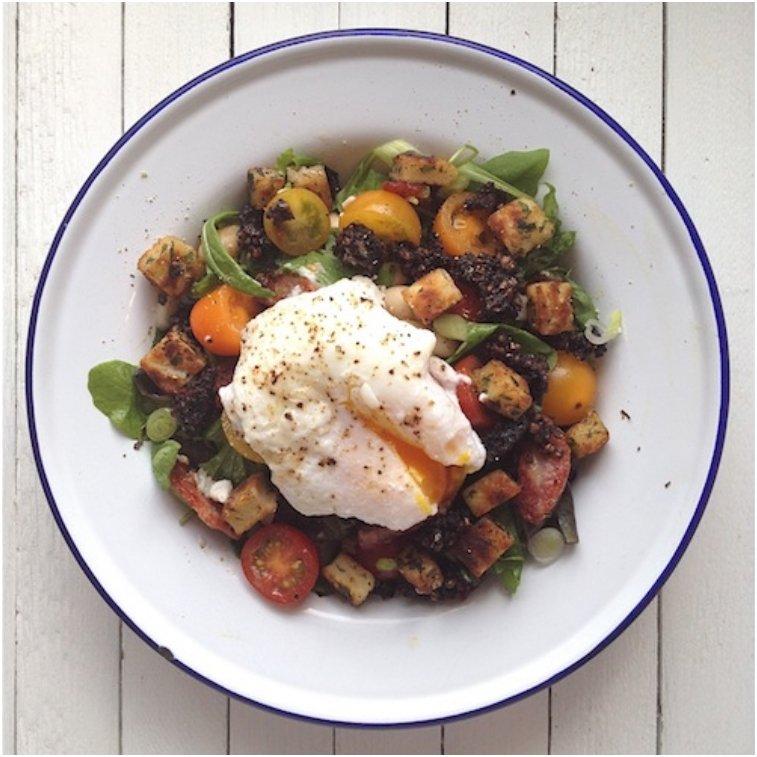 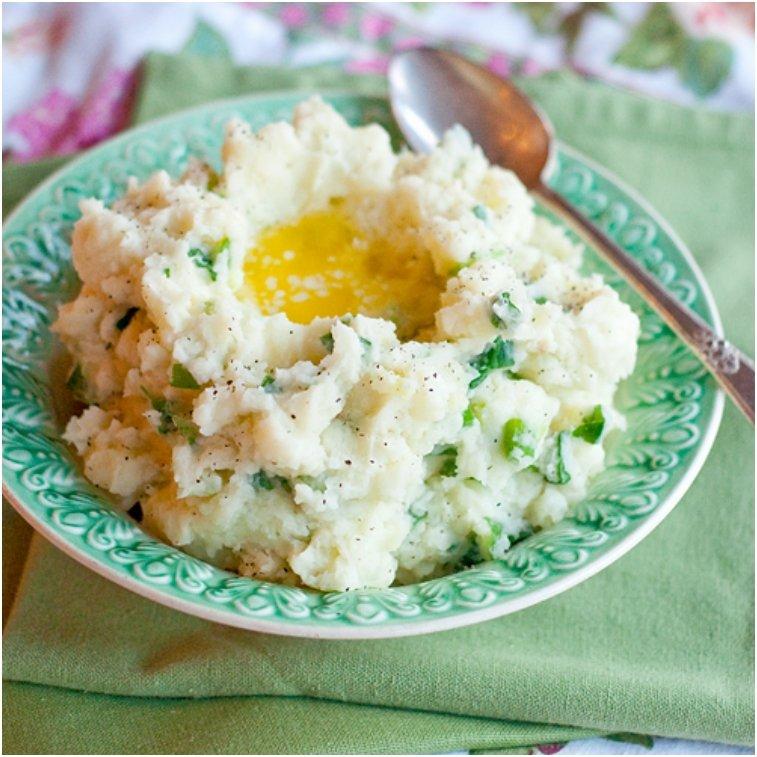 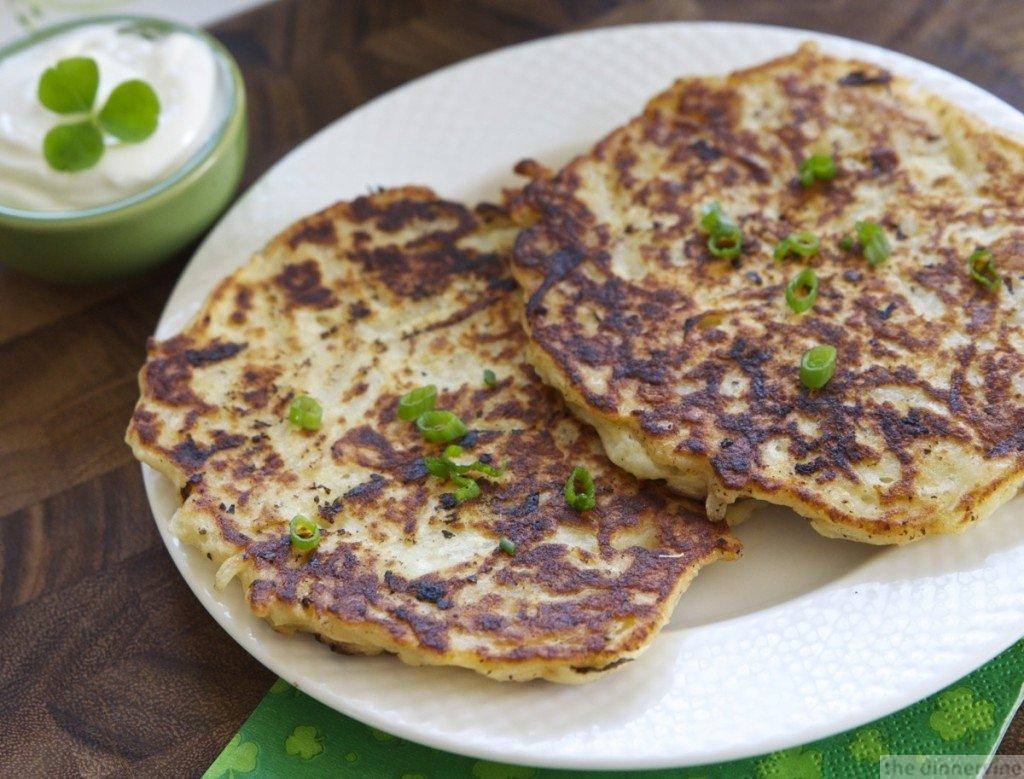 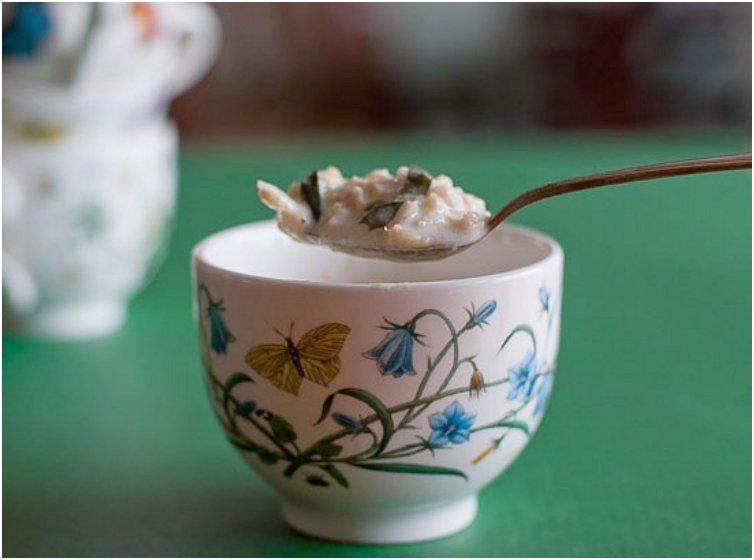 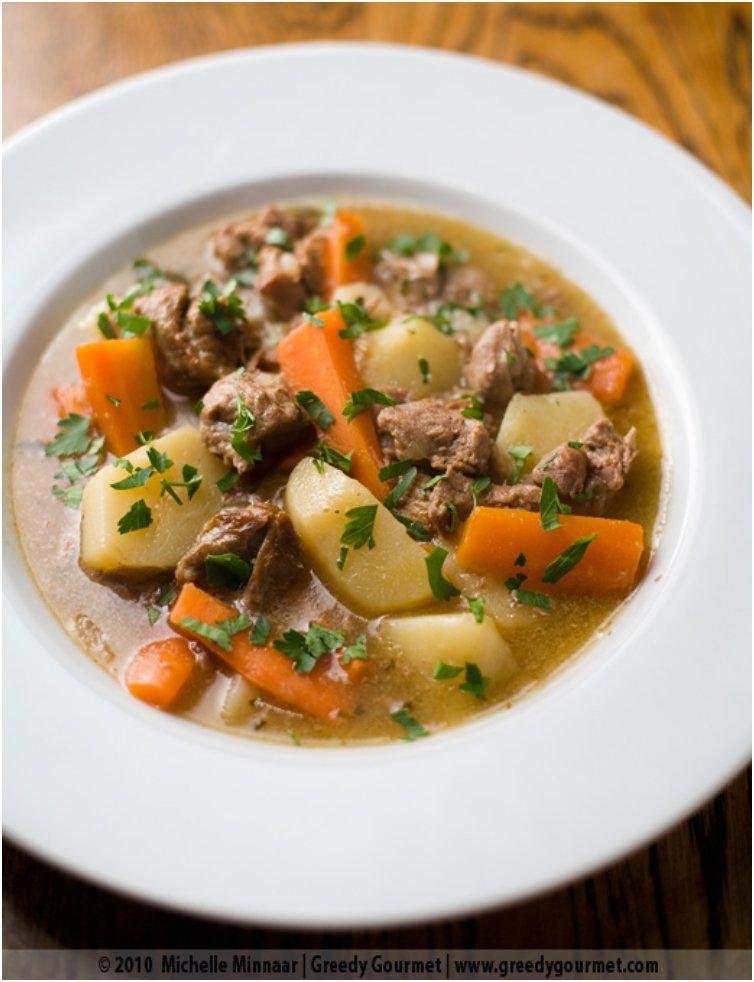 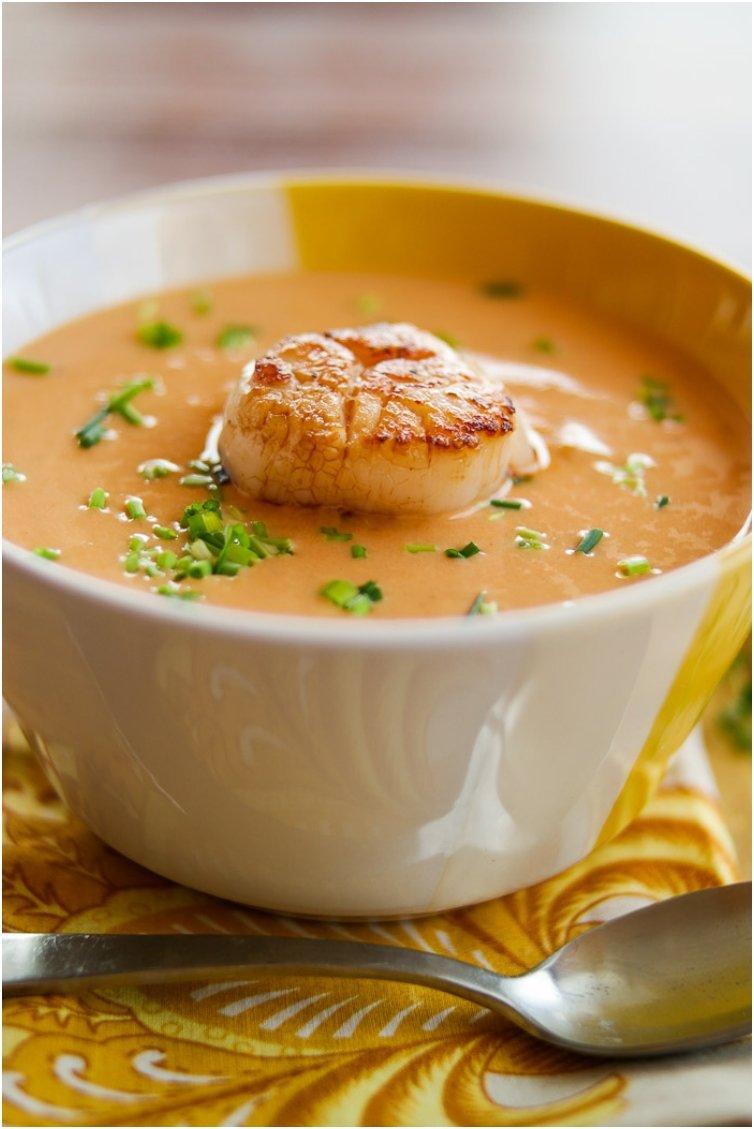 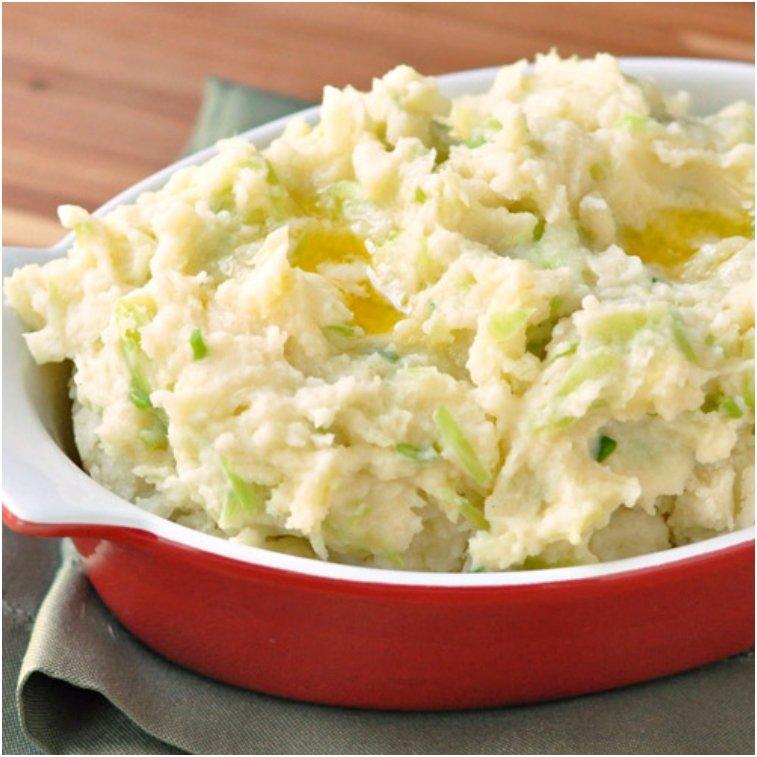 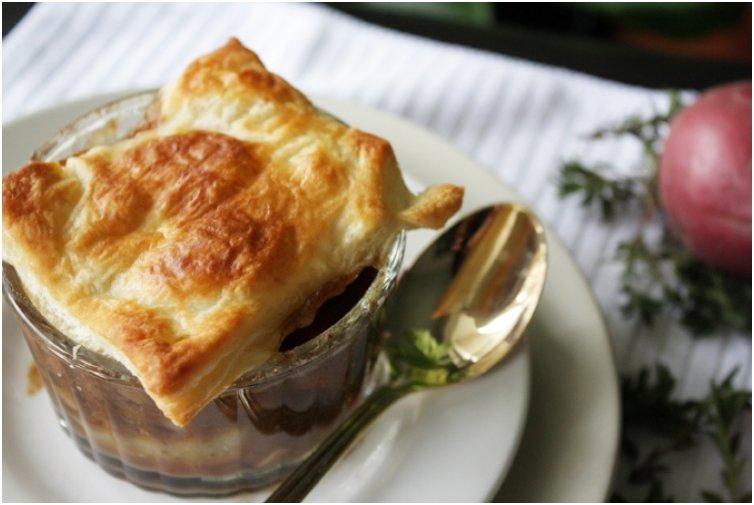 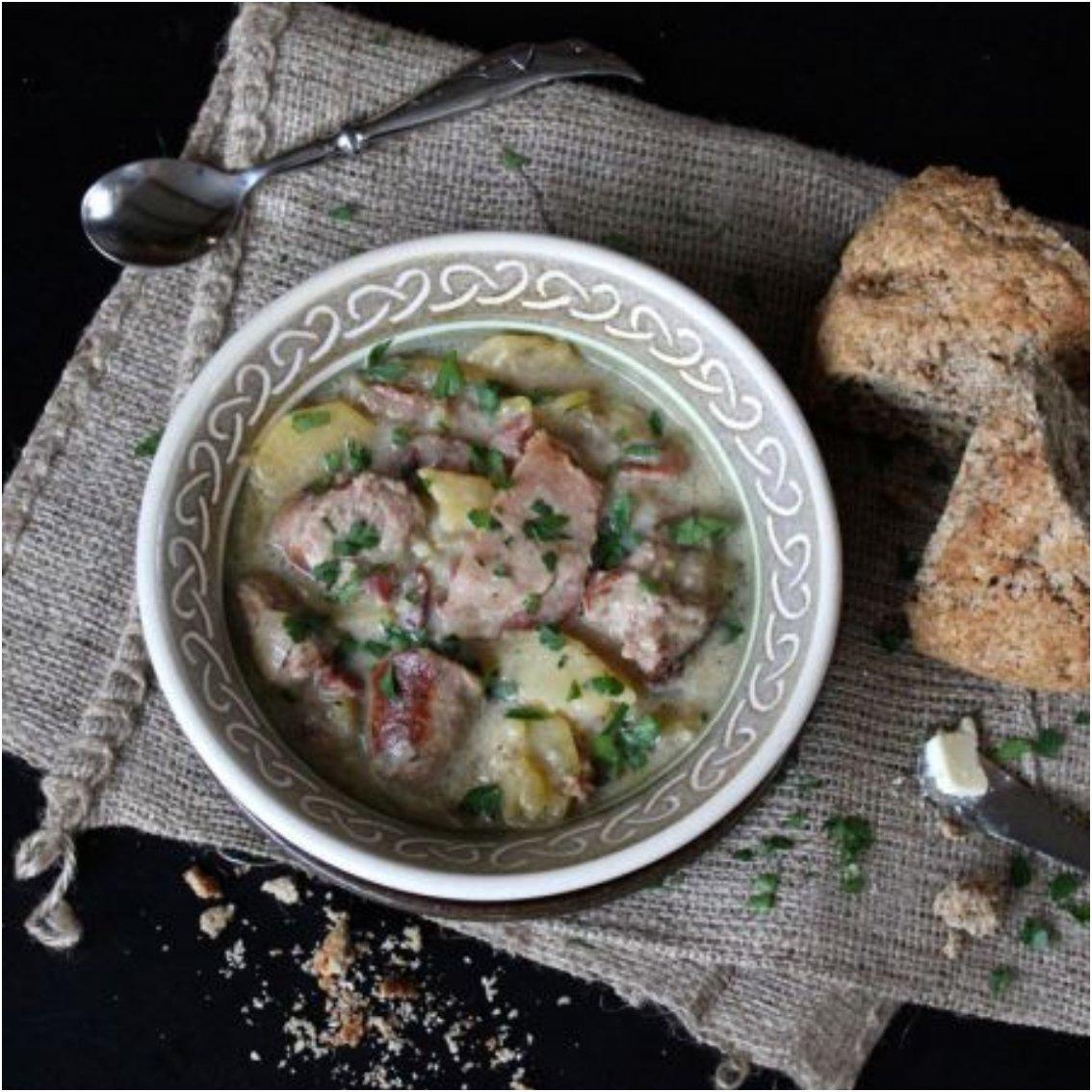 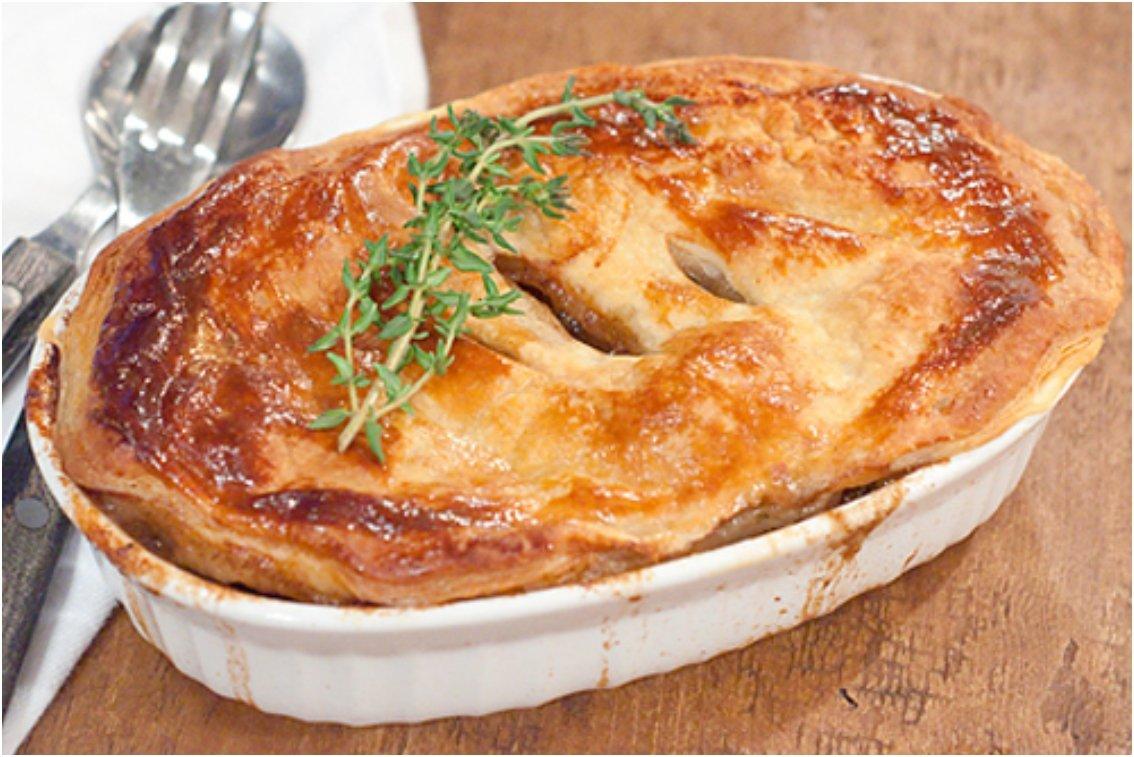 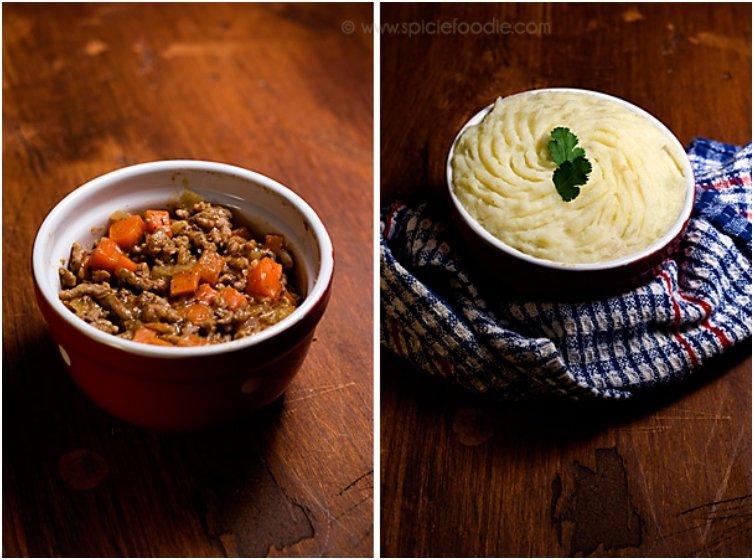 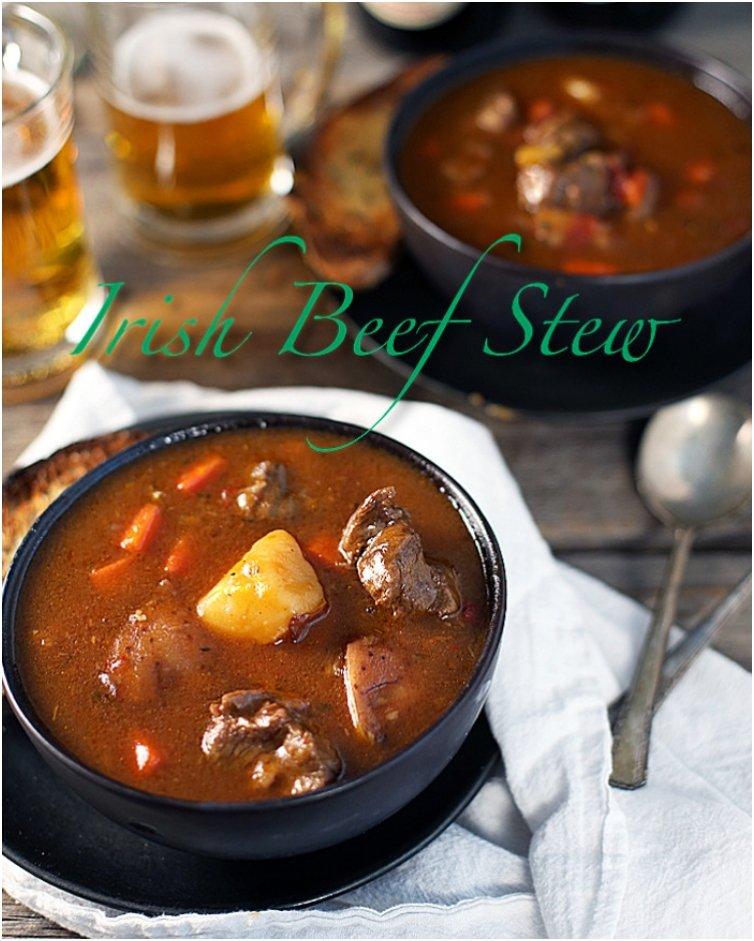 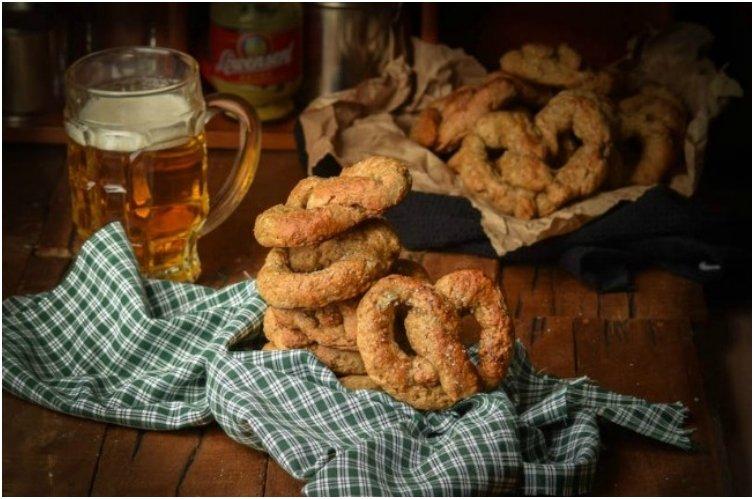 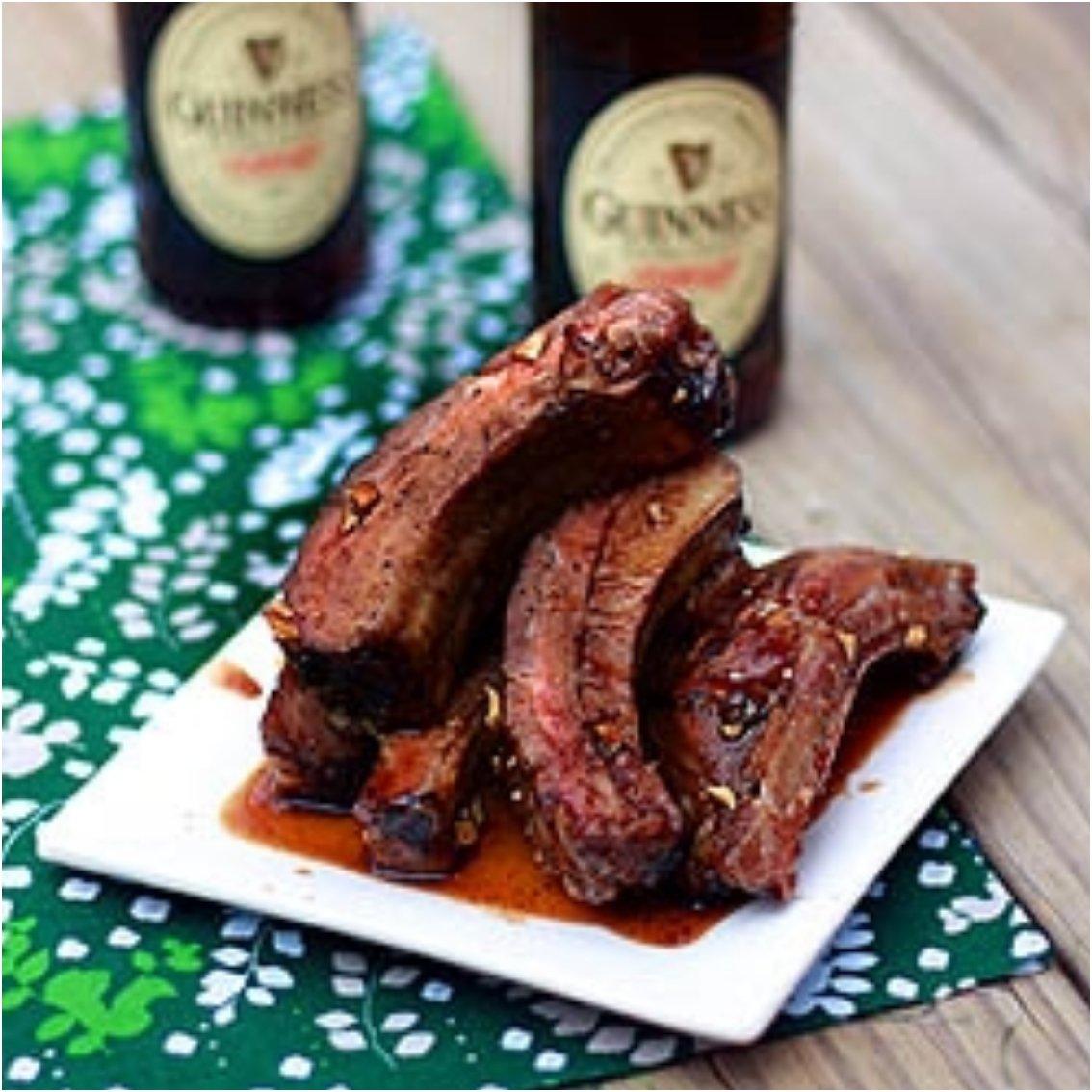 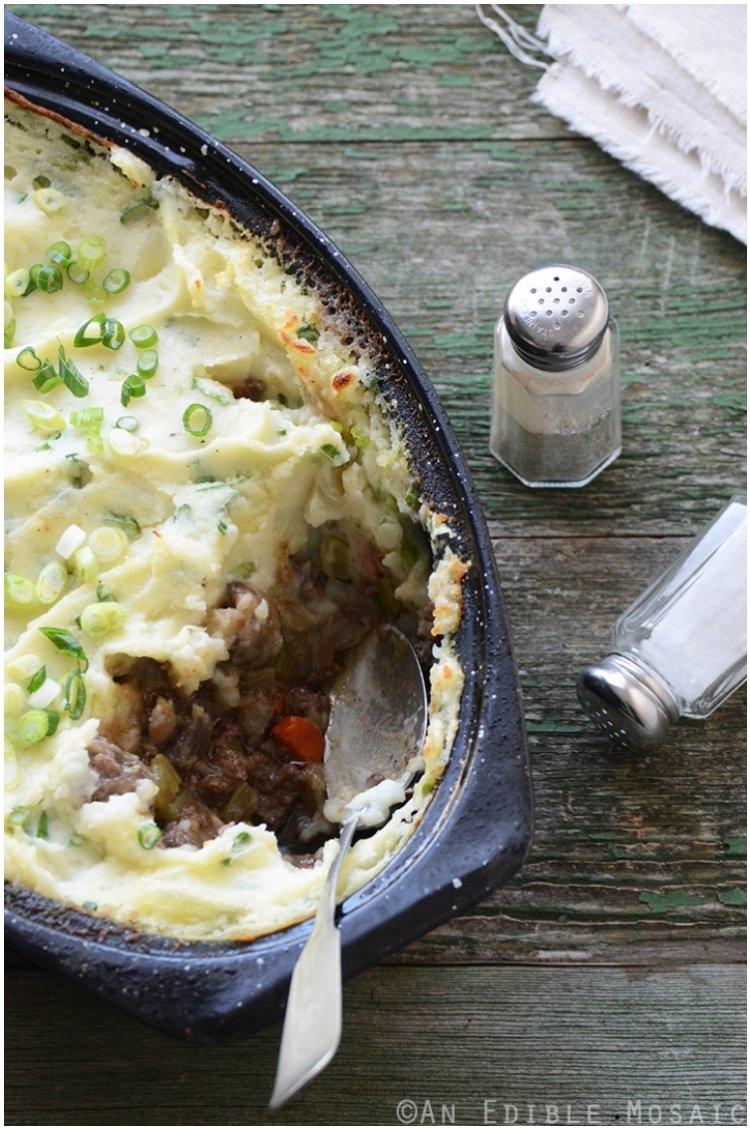 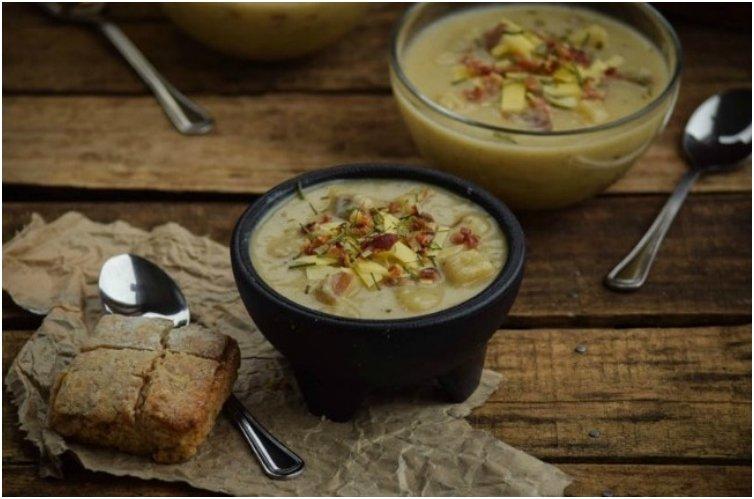 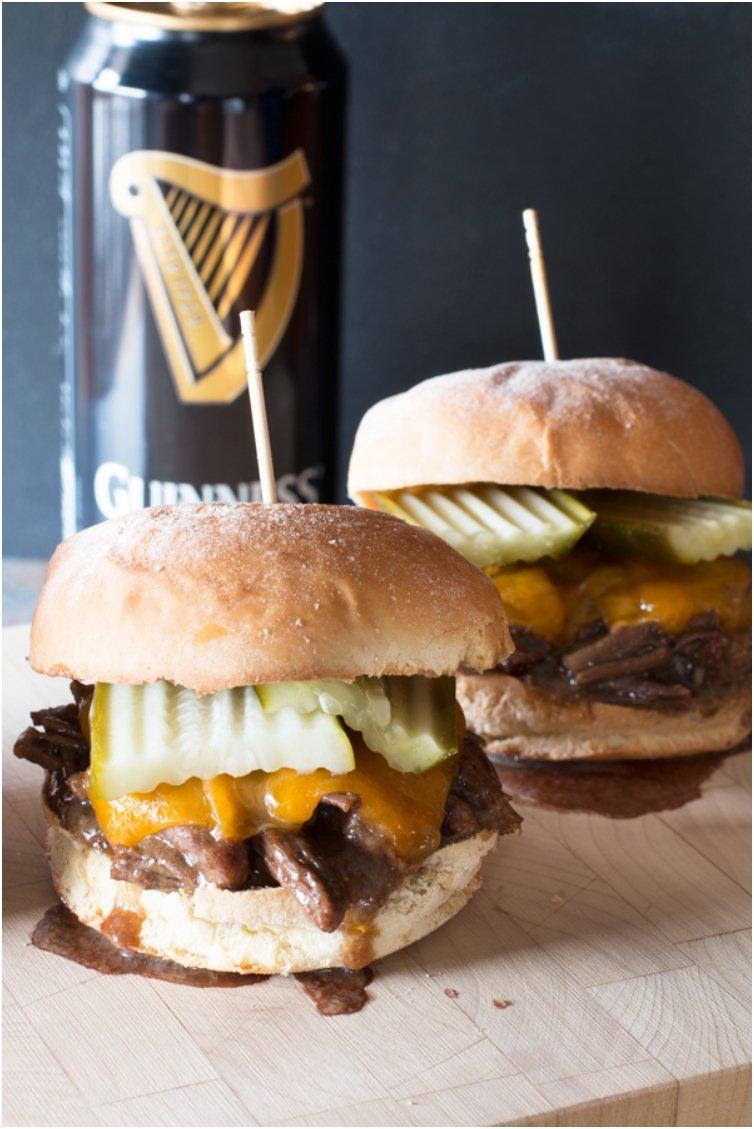 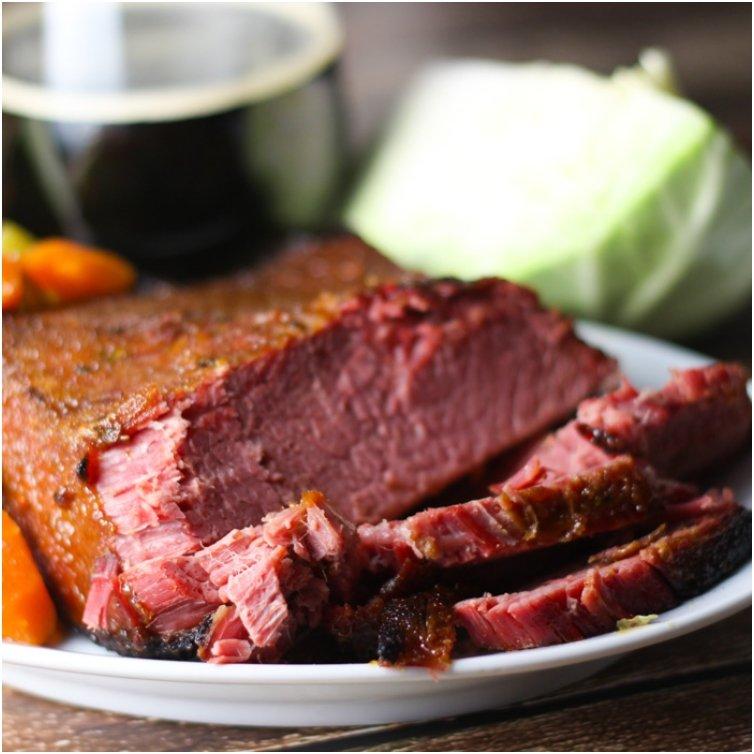 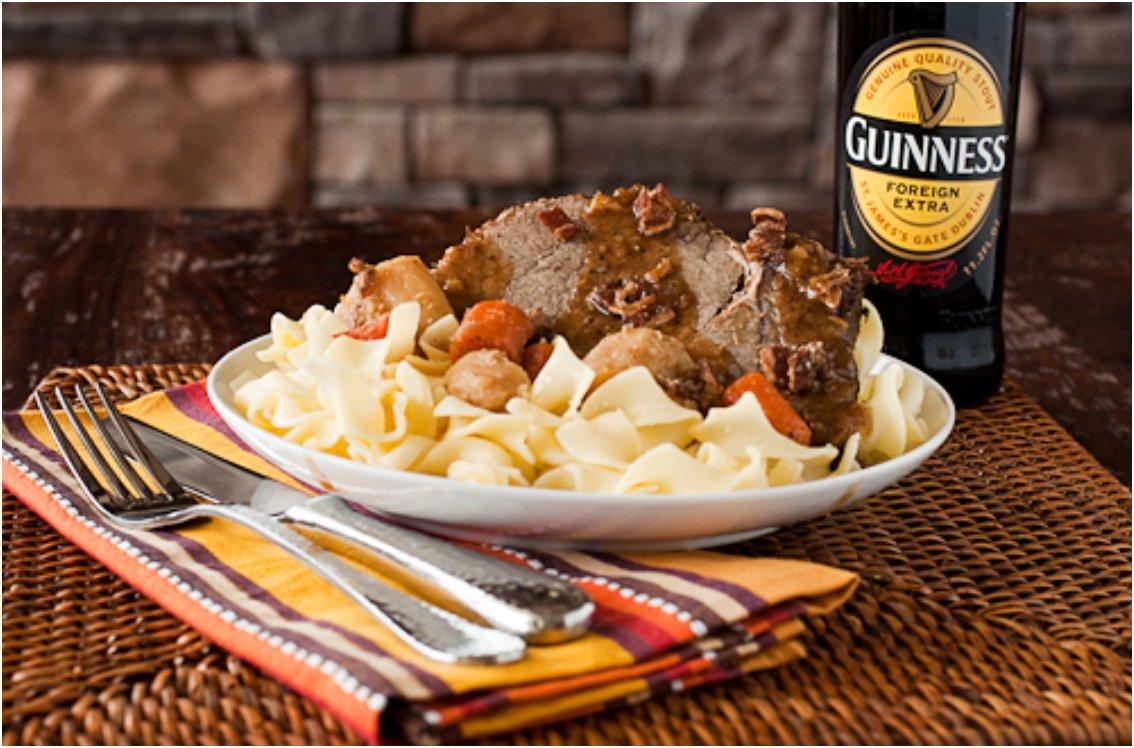 With these recipes you’ll have a small piece of Ireland right in your own home.