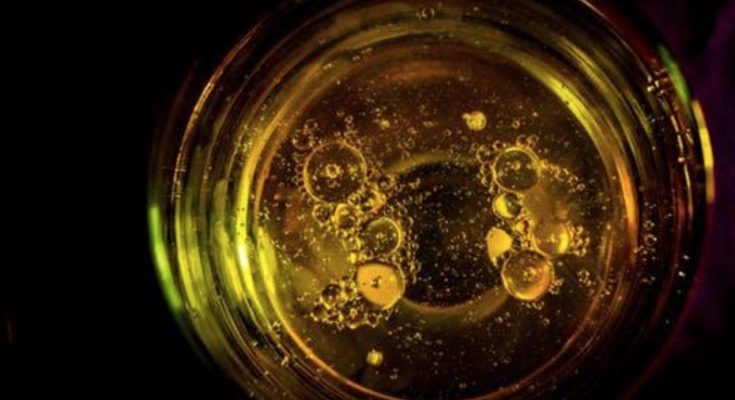 CBD usage has been steadily on the rise in America, and the majority of these purchases are coming from natural grocery stores. According to equity analysts at Cowen, the retail market for CBD is expected to grow to $16 billion by 2025, compared to $2 billion in 2018. The amount of hemp oil products listed on Amazon alone has quadrupled within just a few years. And in 2016, for the first time, there were more searches on CBD than THC. And the amount of searches is steadily increasing.

Because of the legalization of cannabis across several states, more people are opening up to and experimenting with different types of cannabis. Today, CBD comes in a variety of forms: from CBD-infused teas to chocolates and even ice cream. Food and beverages are just a piece of the pie. From CBD creams and lotions to bath salts, there is a lengthy list of different ways CBD can be incorporated into products people use daily.

And it’s not just edible products for humans: companies like CanniBiDog have developed CBD tinctures for dogs experiencing stress and other ailments, too. Studies have found that the endocannabinoid system in dogs (and other mammals) is nearly identical to humans, making it just as beneficial for canines.

CBD is just one of several chemical compounds, or cannabinoids, found in the marijuana plant. However, the compound is extracted from the plant’s hemp, which means it is non-psychoactive and doesn’t have the “high” effect that traditional marijuana, or weed, does. CBD has been known to help alleviate many symptoms and chronic issues. Among them are anxiety, arthritis, depression, acne, epilepsy, and much more.

Because of the growing CBD trend, regulators have started to pay attention and respond. In February, New York health officials ordered businesses to stop adding CBD into their food and beverage products. The Food & Drug Administration also made it illegal to market CBD as supplements.

Although CBD has been linked to the treatment of several ailments, many of these claims are anecdotal in nature: very few studies have been conducted to determine the validity of each of those claims. However, some studies—such as one study that analyzed the usage of CBD to treat children with epilepsy—have clearly demonstrated the benefits. Because cannabis is still illegal on a federal level, it presents a difficult Catch-22 situation for innovators in the cannabis industry: without full federal legalization, it’s very difficult to test their claims through official, recognized studies.

Still, CBD is a fairly new arrival on the medicinal front, and there are some limited studies that are underway. Smaller trials are currently testing the way CBD impacts people with opioid addictions, pain, depression, and various other health issues. In 2014, the National Institutes of Health funding for CBD studies was $0; in 2018, there was an estimated $16 million in funding.

Additionally, more and more people are becoming aware of CBD and its benefits. Recently, Quartz conducted a survey of 2,000 people to gain a better understanding of the public perception of CBD among Americas. The poll found that 86% of participants had heard of CBD and had a general understanding of what it was. Still, just under 20% of people had tried it themselves, and around 7% use it on a regular basis.

The majority of people who took it used it for anxiety and stress, and most people do not consider CBD usage a recreational or “social” activity. Most importantly, the survey found that, even without substantial proof to back up claims, the majority of Americans support and believe in the positive benefits of the cannabinoid—especially as a replacement for traditional prescription painkillers or antidepressants.