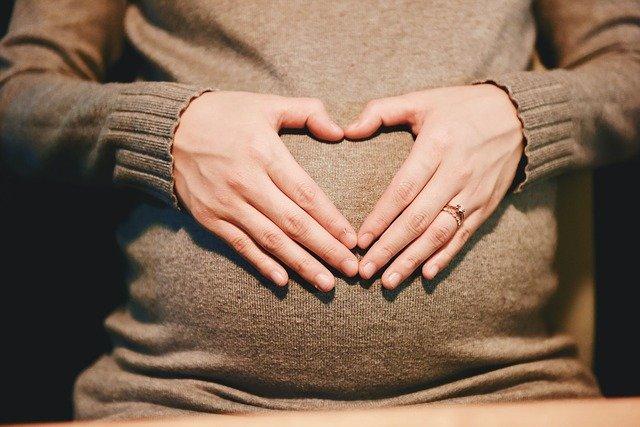 One of the most widely used non-surgical methods of skin remedy known; Botox is used to remove fine lines and wrinkles on the face, to achieve a younger look. Tens of millions of people around the world, including men, employ the use of the toxin to reduce the presence of wrinkles.

The use of Botox is mostly by women who have already reached the age of conception. This explains why most women ask whether it is a safe idea to get injected with Botox during pregnancy. So, can you get Botox when pregnant? Find out below.

Can You Get Botox During Pregnancy?

Everyone wants to put on their best look at all times. But this becomes increasingly difficult as you grow older, enter Botox. This cosmetic lifeline is used to reduce or eliminate the presence of wrinkles and fine lines on the face.

But is it a good idea to get a Botox injection while you’re pregnant? Let’s find out.

Records have shown that women who got Botox injections and discovered later on that they were pregnant had uneventful pregnancies. Assuring, isn’t it?

So, if you just had your Botox treatment and discovered later that you are pregnant, there’s no cause for alarm. It is highly unlikely for the Botox to cross the placenta and affect the uterus. However, if you’re deep into your pregnancy and you’re planning for a Botox treatment, it is better to hold upon such an idea till further notice. At least, till you’ve had your baby.

Some neurotoxins are considered unsafe for pregnant moms. Botox, on the other hand, is classified under the C category of drugs. This means that studies on animal reproduction demonstrate an adverse effect on the fetus.

But pregnant animals are not pregnant moms and the issue is that no formal studies have been carried out on pregnant women. Also, there’s no study to explain the effects of this drug on breast milk. So how exactly are you going to decide?

We’ve come up with the side effects of Botox to aid your decision-making.

One major risk of Botox is the fear of the drug spreading beyond the area of localization. This spread leads to a dangerous condition known as Botulism.

According to the FDA, the following are the symptoms of Botulism:

As seen above, no symptom directly affects the course of pregnancy. This can also be attributed to the lack of research on Botox treatment during pregnancy, as well as the direct effects it may or may not have on pregnant moms.

Instead of taking the risk, why not check out alternative treatments for skin wrinkles and other skin issues.

Alternatives to Botox during Pregnancy

Ever tried peels instead of Botox? Unlike Botox, research has been carried out on the use of peels, and the results are encouraging. Glycolic and lactic acid peels have been recommended. However, you might want to avoid salicylic acid peels.

Other alternatives with simpler methods include:

There’s no research to suggest adverse effects of Botox on pregnant moms. However, this lack of extensive research is enough reason to hold up on the Botox treatment until your baby is born and breastfeeding is complete.