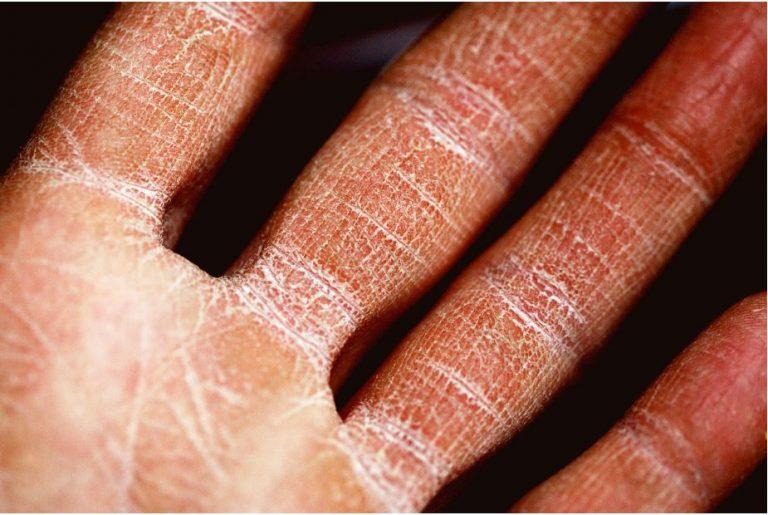 Eczema is a painful skin condition, characterised by a rash, redness and sometimes welling and roughness of the skin. It can be very painful and is often intensely itchy, being caused by any number of factors from stress to allergies to genetic preconditions. However, no matter what kind of eczema one has, there is one thing that they all have in common: they will not get better or go away without some form of treatment.

If the eczema is caused by an allergy – such as eating a particular food – then removal from the allergen can ease symptoms and stop them from worsening. Allergies can be caused by eating the offending substance, but also through contact with it, such as laundry detergent, certain fabrics, and pet hair and dander. Sometimes taking an anti-histamine can help to control the symptoms of itching and the formation of hives that can turn into eczema outbreaks, and this over the counter medication can also help with the other symptoms that often go along with eczema: hay-fever and asthma, especially in childhood asthma.

The painfully dry, cracked, and scaly skin that marks an eczema outbreak tends to keep irritating the sufferer who will eventually be driven to scratch the lesions which will not only make them worse, it can cause the sores to become infected.

Flare-ups – periods when the eczema is particularly bad – should be carefully managed, kept clean and treated with medication such as hydrocortisone tablets which work to ease the internal immune reaction that causes the break out. During these times, the patient should avoid harsh chemicals, such as those found in swimming pools – but this does not mean that you should avoid sunbathing! Gentle exposure to the sun not only boosts your natural vitamin D levels, but it can help to soothe an eczema outbreak when this is done alongside using a medical treatment for the rash.

Hydrocortisone tablets should be used according to your doctor’s instructions, if they have prescribed them for you, but you can also use hydrocortisone creams which can be bought over the counter from a pharmacy. The cream is used topically and should be applied twice a day for up to two weeks or until the outbreak is firmly under control.

For much of the time, following a careful diet, remaining stress free and ensuring that you get enough sleep, an eczema sufferer can ensure that their skin remains under control – in remission, so to speak. At these times, the skin should still be carefully looked after, with a good quality moisturising cream used morning and night to keep the skin from becoming too dry, and always avoiding known triggers.

If you are going to be exposed to your triggers, you can anticipate a break out by carrying anti-histamines, being even more rigorous with your creams and lotions, avoiding too many baths and showers (these can cause the skin to dry out), and managing those parts of your life that you can control. Eczema is always with you: but it does not have to control you!