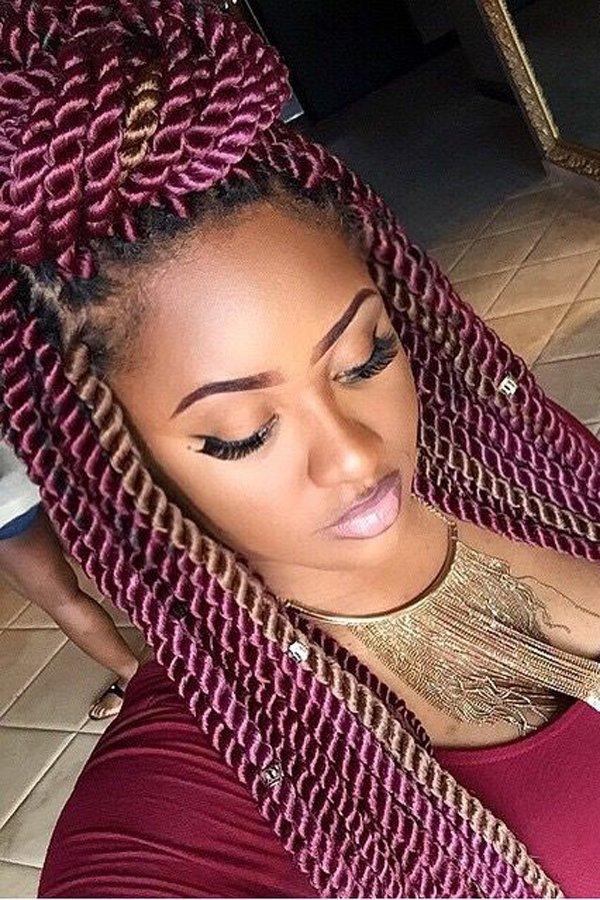 When it comes to women and menstruation, most religious institutions have a variety of customs. Once it pertains to fasting during Ramadan, factors like menstruation, pregnancy, and breastfeeding are limited.

Since women and girls are regarded as less “pure” when menstruation, they are not required to engage in the fasting and prayer practices during their periods — yet they are not simply dismissed. However, as soon as their periods are done and ritually cleansed, women are expected to make up the missing days of fasting.

Muslim women are expected to take a break from fasting during their menses, according to the Qur’an. One frequent misconception is that Muslim women must keep their periods private throughout Ramadan. It is a common practice observed in women to be shy about their fasting periods and enjoy them.

Fasting is difficult, especially when you are on your period. You don’t have to put up with period cravings, and the same is true for pregnancy and breastfeeding! All of your desires can be satisfied, and women can make up for lost fasting days at a later date.

Fasting is forbidden during menstruation.

Over 90% of these women find the bleeding uncomfortable, and a larger number feel shabby as a result. Furthermore, 16% of women with significant bleeding report missing work due to it, with some reporting missing between six and ten days per year.

Even women who regard their bleeding as “normal,” which accounted for roughly 40% of the research participants, are impacted. About 2% of them avoid social events, and a similar number stay absent from work for up to five days each year due to bleeding.

How do Your Mental Health & Menstrual Cycle Link?

Hormones impact our brains and, as a result, our emotions because they play a role in practically everything that happens in our bodies. This is why, even if the change is only temporary and linked to our monthly cycle, hormones can directly impact our mental health.

According to studies, over 90% of people who have a period experience symptoms throughout their menstrual cycle. Premenstrual syndrome (PMS) affects many women a week or two before their period. You may become irritable, upset, nervous, or anxious due to this. Premenstrual dysphoric disorder (PMDD) affects three to eight percent of women more seriously. It can include extreme melancholy, lethargy, difficulty concentrating, and panic attacks.

Self-Care During Your Period

It’s no secret that our bodies don’t always feel the greatest while we’re menstruating and during the days prior. The good news is —you may be able to minimize some of the discomforts you experience during your menstrual cycle and premenstrual period with a few self-care and wellness tactics. Below are some of the best ways to treat yourself with a bit of extra care while on your menstrual period :

Although fasting is forbidden in Islam for women experiencing periods, they can fast after completing the menstrual cycles. You should also talk to the best Menstual doctor if you have serious health issues before fasting during Ramazan.

1- Can we fast during periods in Hinduism?

Yes, you can. Even if they follow the tradition and don’t go to god’s room to pray or worship, they can still pray in their mind and keep the fast. Usually, once you take up a fast, they say it is not good to stop it.

2- Can you fast after your period?

Fasts are compulsory to be made up as quickly as possible if missed due to menstruation. Women who are on their periods aren’t the only ones who fast. Fasting is not possible for the sick or elderly for health reasons, and traveling persons might opt not to fast and make up for it later.

3- What does Quran say about periods?

The Quran’s verse 2:222 implies that sexual interactions are forbidden during menstruation. However, it does not specify the prohibition of prayer, which was added by academics years later in accordance with custom. God demands prayer to keep people on the right track and away from harmful behaviors.