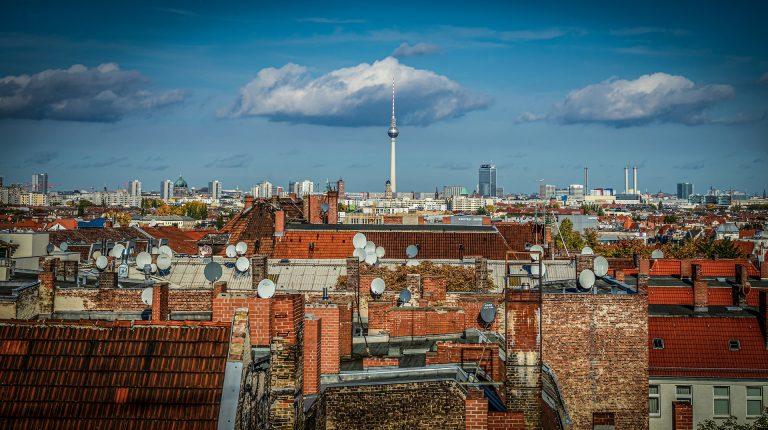 No household is complete without a television connection, which brings the best of entertainment from around the world to your HD displays and enables you to keep up with the latest media trends. However, choosing a TV connection type may not be as easy as it sounds. There are dozens of TV delivery systems in the market, each having its merit and worth. Some carry video and audio data to your home via copper infrastructures, while others work more along the lines of wireless. Which one should you get for your home? Should you go for cable TV or satellite TV? What option has the highest value in terms of cost and quality? This post will compare the two major television systems on your behalf, and help you save time, energy, and resources while leaving you completely satisfied with the answers you seek. So, hang tight and read on.

Cable television delivers digital programming in the form of radiofrequency signals, which travel through a complex network of coaxial or hybrid fibre-coaxial wires from the provider’s node to a community trunk line, and from there to each subscriber’s house. If you choose cable TV, you’ll have to get a cable line and a cable receiver or a set-top box to unscramble the received channels. That’s it. You can have a professional come and install the cable for you, or you can do it on your own if you live in an apartment complex with a pre-laid cable line. Cox TV packages include a self-installation kit, and some bundles even waive off the professional installation costs, depending on where you live.

Satellite television, on the other hand, transmits digital programming to a viewer’s house through a communications satellite orbiting in outer space. In other words, a satellite receives data signals sent by a provider and beams them directly to a parabolic dish set up on a subscriber’s rooftop. If you pick a satellite TV provider, you’ll have to invest in a satellite dish, a low-noise block downconverter, and a satellite receiver to decode the signals and make them viewable on a television screen. You can install the dish on your own, but it is recommended to opt for professional installation. Why? Because a technician can make sure that the dish is positioned correctly towards the southern sky, and that there is no debris in its way.

One more thing: While cable TV is less invasive, satellite TV may ruin the exterior look of your house.

Cable TV plans on average cost around $30 per month, and offer a channel count of around 150+ networks in the basic tier. While this may sound like a delectable combo to you, bear in mind that cable TV packages are hounded by hidden costs and surcharges, which often take the price of basic cable to $50 per month, with DVR and On Demand fees combined. However, a redeeming feature of this television connection type is that there are no contracts. Most of the cable services in the market provide a month-to-month service, which you can subscribe to or cancel at any time to suit your circumstances. Some cable tv companies are offering 1-year packages as long as you become a subscriber for a year and in return giving you a discounted price for a year that can be renewed after the expiration. Learn more here to know the top companies that you may want to consider if you decided to switch or subscribe to their services

Satellite television plans have a starting price of $50 per month on average, but in that cost bracket, these packages deliver unbelievably vast programming options, including a channel count of 300+ networks, free premium subscriptions for a fixed period, exclusive platforms for sports fans, and DVR facilities, etc. One slight drawback of satellite TV is that it usually comes with yearly contracts, which bind you into commitment and levy a heavy ETF or Early Termination Fee should you choose to cancel service before the time limit on your contract is up. This may prove to be inconvenient if you are in the habit of/ forced by necessity to move from one place to another frequently.

Cable TV is mostly available to people who live in tight neighbourhood grids, where coaxial infrastructures can thrive. That is why nearly all top-ranking cable providers have a solid presence in the urban and suburban communities of the US. Since cable connection is essentially shared between houses, HD reception may waver during high-traffic times. As regards customer satisfaction, cable TV maintains an above-average position on the American Customer Satisfaction Index 2020.

Though satellite television has a near 100% presence in the entire United States, it proves to be exceptionally beneficial for those people who live in low-broadband-access areas. Moreover, satellite TV subscribers experience a better HD reception on national networks, and thereby, give this mode of television delivery an above-average score on the American Customer Satisfaction Index 2020.

So, Which One Should You Choose?

If you live in urban areas, prefer easy installation, don’t need too many channels, and are okay with basic package costs, then go for cable TV. However, if you live in rural areas, don’t mind a dish defacing your house, and are partial to high-definition channels, then opt for satellite TV.