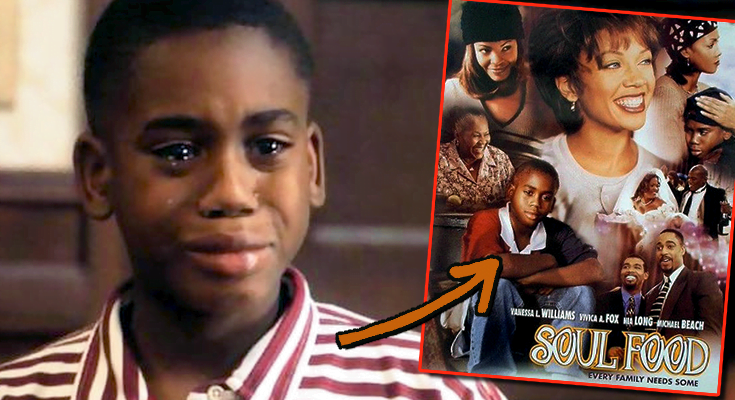 Do you remember Vivica Foxx’s son Ahmad, played by Brandon Hammond? He was this cute little boy in the classic 90’s movie – Soul Food. If you were wondering where this boy went and what happened to him after this excellent movie, I’m here to share with you what I found. 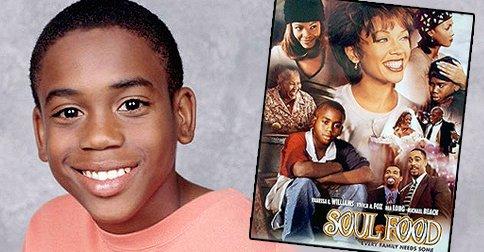 After his film, Menace II Society, there were lots of gigs asking for his acting capabilities. There weren’t many kids actors directors could use back in the days. He participated in:

Even though these movies are familiar for a great film lover, he was well known for his role in Soul Food.

After that, he proved that he is a great child actor. This movie got him a few other roles in films like Blue Hill Avenue and a few TV Shows like:

After these roles on the big screen, the kid disappeared and was nowhere to be found. 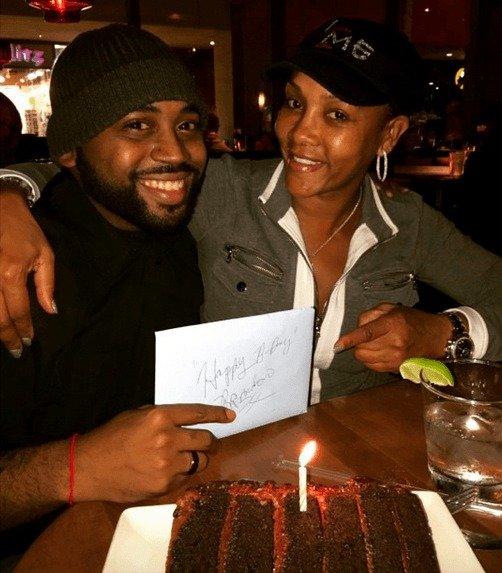 He is 33 now and Brandon Hammond with a significant social media presence. Life is going well for him, but we are wondering why he didn’t continue with his excellent acting capabilities?

Here he is. He is all grown up, but you can recognize his smiley face.

Brandon didn’t appear on any movies or TV shows since 2002. I know it would be great to see him again in some of the new roles.

#TBT #latepost: I guess you could say this is where my acting career all started…literally!😊 My first ever professional head shots, y’all!😁 Look at those biceps!💪🏾 Look at those eyes!👀 Look at the coolness I exude in my flat hat and the debonair swag I have in my tux!😎 And, of course, those tight-ass Arthur Ashe-like tennis shorts!😂 [photo courtesy of @goddess_dvine — ty!!!☺️] #throwbackthursday #firstever #headshots #BrandonHammond #backinthedays #lol

What was your favorite scene you can recall from his acting career?

READ NEXT: The Successful Love Story Behind Morris Chestnut’s 21 Years of Marriage

Don’t forget to let your friends know about this. Share Brandon Hammond and his story with all of them. See if they can recognize him.