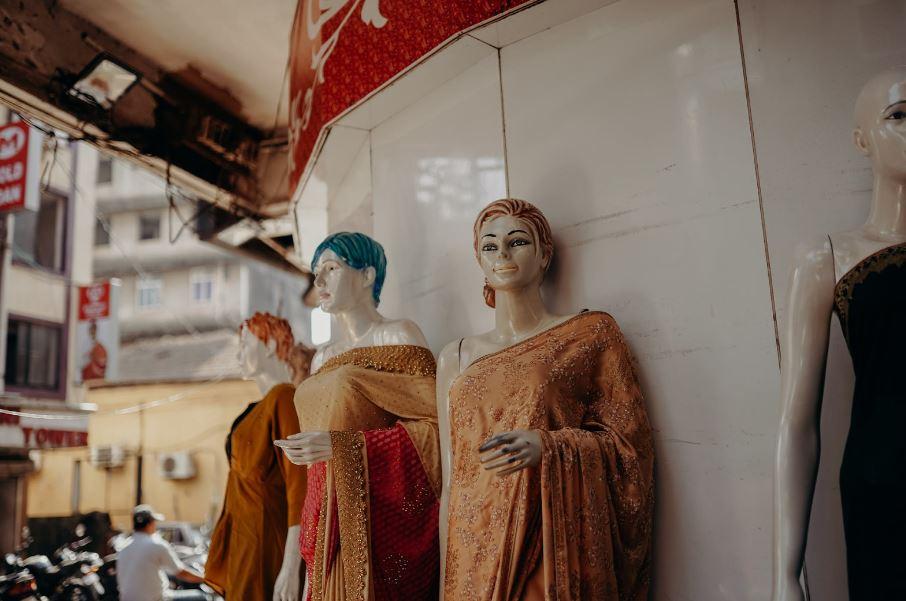 Bollywood has long been a source of fashion inspiration in the Eastern hemisphere. Some Bollywood stars are coined for the incredible trends and revolutionary fashion styles in India and surrounding countries. However, a few of the traditional and fashion-forward looks from Bollywood have also made an impact on Western fashion.

Here are some of the Bollywood clothing trends that changed Western fashion.

Dhoti pants are recognizable by their cropped, relaxed fit that is similar to a saree but encompasses the lower part of the body. According to Nihal Fashions, dhoti pants are just one of many fundamental Indo-Western fashion looks that have transcended borders and become a popular Western fashion piece.

This fashion trend, which stems from traditional Indian clothing and has been popularized by Bollywood, has made its way from business wear to athleisure. The athleisure movement, in particular, is using these pants as a source of inspiration for lounge pants and joggers. The flared sides and closely cropped hemlines that make this look so iconic are one of the biggest trends of 2020.

While the single-shoulder look is a fashion trend that’s come and gone over the past couple of decades, it made a huge cultural impact in the 80s and 90s. This look went from non-existent to the red carpet seemingly overnight. While many 90s-inspired fashionistas thank young Jennifer Lopez for popularizing this look, it actually originated across the ocean in India.

The one-shoulder fashion look stems from the traditional saree, which then evolved into something more on the Bollywood red carpet. The single-shoulder drape has long been a part of the culture and has even made its way to New York Fashion Week in recent years.

It seems that today’s biggest Western-style icons have lost the bottom halves of their shirts. Crop tops are here to stay, with celebrities like Taylor Swift and Gigi Hadid permanently having their midriff on display. And this look is nothing new. Crop tops date back to the 1940s in Western culture, taking hold in the 1960s during the Hippie movement.

However, crop tops in India date back hundreds of years as a part of the traditional saree. While the crop top was traditionally under the aforementioned single-shoulder drape, Bollywood revolutionized this look. Many actresses would wear the traditional crop top with a long skirt, leaving the over-the-shoulder look behind. This movement revolutionized Indo-Western fashion and is largely responsible for the popularity of crop tops in Western fashion today.

We often take certain fabrics for granted in our modern world. While materials like cashmere and silk tend to be more expensive, there’s never any question as to whether or not they’re accessible. Once upon a time, that wasn’t the case. Rich fabrics like silk and chiffon were from far away, mysterious lands, and accessible only to royalty and the extremely wealthy.

Fabrics like silk and chiffon originate in the Middle East. It wasn’t until the burgeoning popularity of Bollywood actresses and crossover with Western filmmakers that silk and chiffon became a regular part of Western fashion.

Dresses with eye-catching side cut-outs are another homage to Bollywood fashion trends. Like many others, this look stems from the traditional saree, which often includes peeks of skin. The side cut-outs worn in Indo-Western outfits on the Bollywood red carpet inspired many Western designers to follow suit. Every time you see a dress with a keyhole back or flash of midriff, know that the original look comes from India.

It’s always interesting to know where fashion trends originate. Designers take inspiration from around the world to create something new and exciting. If you’ve ever worn one of these looks, you can thank Bollywood for the inspiration!