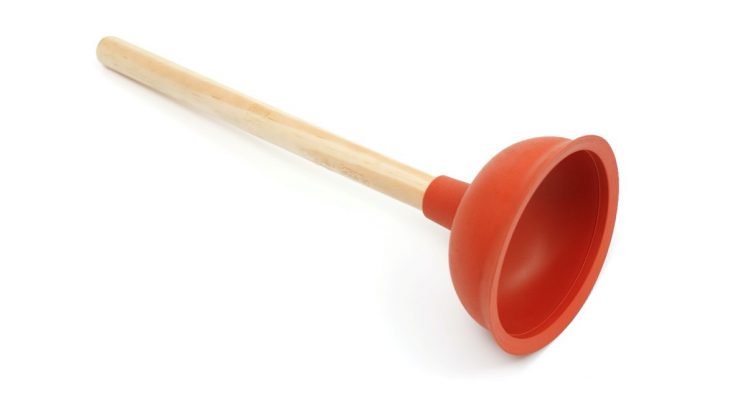 Having a blocked drain is extremely frustrating, and they can cause a host of problems if they are not taken care of right away. If you have a clogged drain, it is likely to start creating a terrible scent before long depending on what is actually causing the blocked drain. In addition, it means that water is not going to be able to drain from your sink or tub, and this could end up causing flooding and even corrosion. In some severe cases, it could also cause a sewage backup, which is the last thing you want to have happen.

There are many different reasons that you might have a blocked drain. One of the biggest problems, particularly in the tub, shower, and the bathroom sink would be hair. It has the potential to bind with other items in the drain. A good way to stop this from happening at all is to have guards on the drains to stop the hair from getting down the drain in the first place.

Soap can be a problem, as well. Those who are using traditional bars of soap will find that they have grease in them. The grease and hard water minerals create soap scum, which can harden and occlude the pipes. Other common issues can include dirt and food waste that becomes caught in the drain. Toilet paper build-up can cause drainage issues in toilets.

Perhaps you have dropped a small object down the sink. This can also cause a blockage. It might not be noticeable at first, but other items will adhere to the object over time and eventually will cause a blocked drain. Tree roots could also make their way into the pipes, and these can slow and eventually stop the drainage.

When you have a severely blocked drain, you shouldn’t just pour bottles of drain cleaner into them, as this can often cause more harm than good. Instead, the clog should be handled by a professional plumber who can ensure that the clog has been fully removed and that there is not any further damage or issues that could be causing problems in this area of your plumbing.

People never really appreciate their plumbing until something goes wrong with it. Get in touch with a plumber who specializes in blocked drains and for other plumbing needs that you might have.