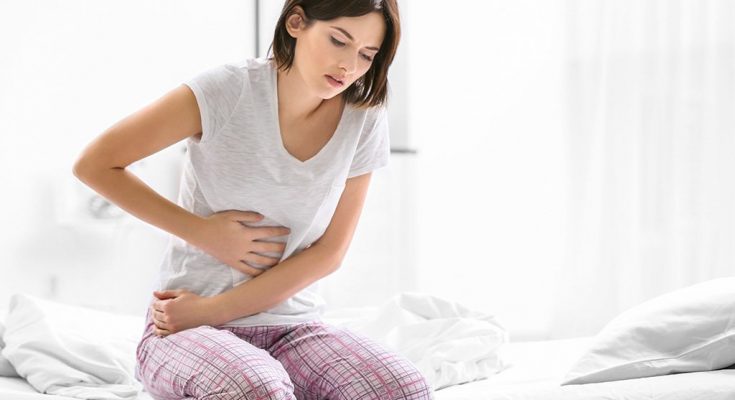 Constipation is one of the most common stomach complications in human beings, and people who have suffered from it know how uncomfortable it can be if it is prolonged and untreated. Constipation can be defined as the frequent movement of bowels in the stomach that will later result in hard stool which is usually difficult to pass through without pain or stress. Constipation occurs in both children and adults and can happen different times in a person’s lifetime. When people have constipation, they take it for a healthy stomach ache, but sometimes, this pain reduces only to be increased a few minutes later. At least three children will have constipation in their early adolescent years, and it can be easily detected when discomfort sets in. Usually, people who suffer from constipation feel restless for a few minutes before they start developing pains in the anus when they are trying to pass out hard stool. A large part of the body is made up of water, but when constipation happens, not enough water gets to the intestine to mix with the stool, so it becomes hard and dry and has no way of coming out quickly. At this moment, some parents or adults take to natural remedies to dissolve the stool and help them pass out stool without discomfort. Some of the best natural ways to relieve constipation include:

Constipation means that not enough moisture has gotten to the area where stool is formed, which has made it dry and too thick to come out of the anus quickly, so the first natural remedy to relieve constipation, is to take enough water at specific times of the day. Sometimes, when people drink enough water, their bowel movements become decreased, and they feel relieved for a while until another action is performed.

When constipation occurs, meals that are rich in fiber are essential because they serve as a mediator to increase the bowel movements in the stomach to increase the need to pass out stool easily. There are so many meals that are rich in fiber which helps to improve the bowel movement in the body and help to force out the hard stool immediately before it piles up. There are also insoluble and soluble fibers.

Stay Away From The Bed

This is also known as exercising the body. People often ask how using the body helps to relieve someone who is suffering from constipation, and the answer is that exercising helps to increase bowel movement. However, when you sit in one place, you become restless and uncomfortable from the pain you are feeling.

This type of coffee helps to increase the urge in people who do not have constipation to use the bathroom, so when someone suffering from constipation takes caffeinated coffee, the urge is doubled. The person may have issues passing out stool, but that does not mean they do not want to use the toilet.

Constipation can have a lot of effects on people especially with water Therapy as the person may start to experience weight loss after long hours of being unable to pass out stool. However, if all these natural remedies do not give the desired result at the end of the day, the best thing to do is make use of a medication called Miralax oral powder. It is known to treat severe cases of constipation in both children and adults.