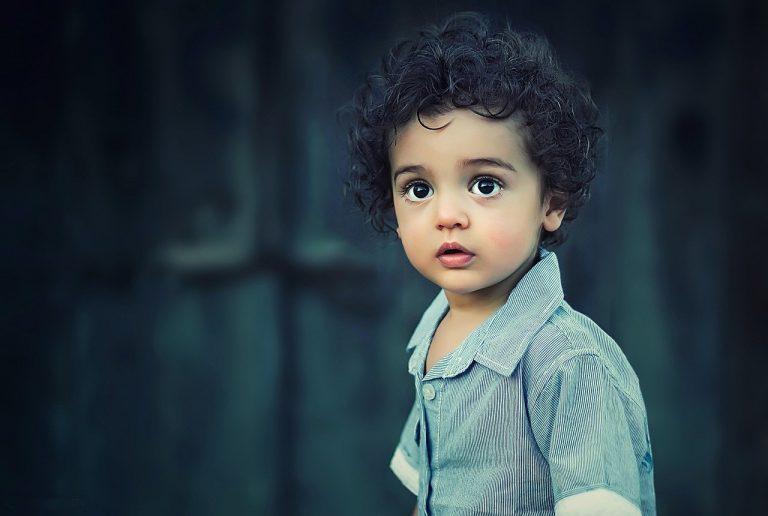 Early childhood development can go about in different ways, depending on your child. Some youngsters are early walkers, while others take their first few steps a little later than scheduled. Some kids also talk early, while others are a bit slower with their speech and language development.

Unless other progress issues accompany lateness in these particular aspects of growth, parents may think twice about getting professional advice. Still, being aware of the normalities and abnormalities of speech and language development is critical. It will help you figure out if there is anything to be concerned about or if your little one is operating under the prescribed timeline.

You may have already had that talk with your pediatrician regarding this. Just in case you haven’t or if the struggles of parenting have led to some patchy memory, here’s a list of ages when you should expect your child to meet their speech and language development milestones:

Children under 12 months should be using their voice in relation to their surroundings and incorporating various tones in their speech. That means cooing and babbling during their first few months of life. As they get a little older, typically around nine months, they should start saying words like “mama” and “dada.”

At nine months old, kids should already be able to recognize the names of objects in their surroundings, like “bottle” or “milk”. They must also be able to respond to their own name.

If you see your little ones watching you intently, but not reacting to the sounds you make, this could be indicative of hearing loss.

At this age range, children should get a grasp of what “dada”, “mama”, and the rest of the words in their limited vocabulary mean. Their catalog of speech sounds should also widen to accommodate the “m, d, b, p, and n” consonant sounds.

This period should also mark the start of their imitation of words and sounds spoken by you or babysitters. Beyond “mama” and “dada”, your youngsters should already speak nouns, like “ball”, “baby”, and other words they typically hear every day. Verbal expressions, like “no”, “wow”, “oops”, or “whoopsie”, are also common for babies to utter at this stage in their lives.

This stage is when things start to get a little interesting. Typically, this period is when parents become pleasantly surprised by the variation in their children’s speech.

As your little one’s language explodes by year two, they combine words from their 50-word vocabulary to form simple sentences. They’ll also be able to identify an image in a picture book when you point to it.

At this point, your children shouldn’t have too much difficulty following two-word instructions like “Please pick up your bottle.” and “Give it to mommy.” It should also be relatively easy for them to point to a specific facial feature and name it correctly.

4. Between Two and Three Years of Age

The language explosion continues for normal kids as they approach three years old. Usually, by this stage, you will no longer be able to track how many words your little one knows. You will also find that it’s so easy for them to construct three-word sentences. You should also notice a considerable improvement in your child’s comprehension.

At this age, youngsters begin to grasp what it means to place objects on top, under, behind, or in front of things. A three-year-old should also already find it easy to recognize simple shades and comprehend concepts of the descriptive variety, like small vs. big or soft vs. hard.

Before you can establish if things are normal or worrisome, you must also learn the difference between language and speech development.

Speech deals with how one expresses language verbally, including the formation of sounds and words. On the other hand, language covers the whole system of expression and receipt of information in a meaningful way.

So, if a child has good language reception skills, but poor expressive abilities, he or she will have no problem understanding what you’re saying, but will find difficulty getting words out in response to what you just said. Children with language problems may still be able to speak words well, but they will be unable to combine words to utter something meaningful.

So, Should You Be Worried?

Some speech milestones are more telling than others. If your baby isn’t responding to sounds or vocalizing at nine months, that should get you worried.

You should also be equally concerned if your child is two years old and not yet gesturing to people and objects. Likewise, if at 18 months, your child just stares at you when you make simple, two-word requests, you may want to think about professional intervention.

Apart from focusing on actual speech and gesture, you also have to be observant of how your child is developing language-wise. This, more often than not, affects the way he or she can communicate meaningfully.

While it’s important to be knowledgeable of speech and language development milestones, as well as the difference between language and speech, you will always be better off treating these pieces of information as guidelines or references.

If you really want to ease your doubts on matters like these, have a speech-language pathologist evaluate your little one. In that way, you’ll know if your situation is serious or simply requires you to wait until your children accomplish their unique timetable.