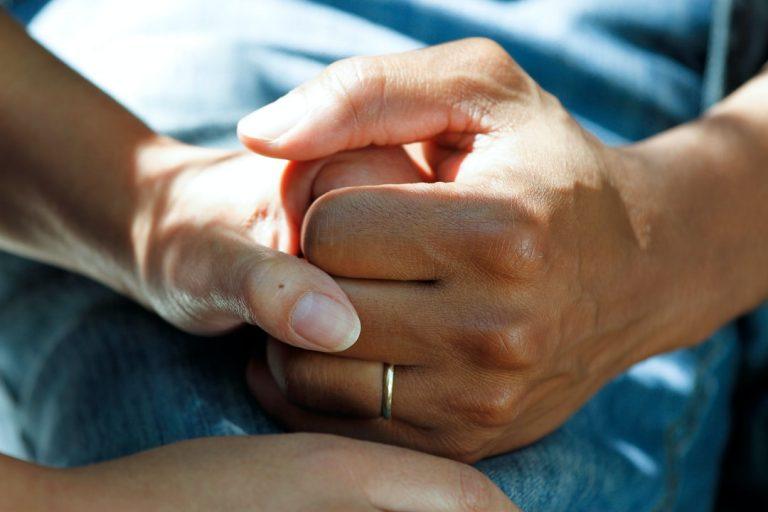 It’s the news that no-one wants to hear: you have a terminal illness and your time on this earth is to be cut short. For someone who is in such an unfortunate position, there will be a whole host of worries and concerns running through your head. Anxiety over symptom management, family wellbeing, funeral preparations and how much of what you really wanted to do during you life is still feasible will be swirling around. It’s unlikely that your personal finances would figure into those anxieties right away, but there’s no harm in addressing the fact that what will become of your wealth is a perfectly understandable concern. Should you have a final will and testament that will split your estate amongst family and friends, then you need not be worried.

However, not many people actually do have a viable will. In fact, there aren’t many Americans that have life insurance policies either, ensuring that you or your loved ones are covered financially should something happen that impacts their life or brings it to a sudden end. Simply put, as a nation, we don’t really plan that well for our future––and when there is suddenly less time ahead than expected, we leave ourselves open to a lot of potential issues.

But I have life insurance, isn’t that enough?

Similarly, most people aren’t aware that there are options beyond life insurance that can protect or provide financial support in the transition between life and death. In addition, a life insurance policy may simply not be useful to you depending on your situation. After all, you can’t take money or possessions with you nor may they do those you leave behind any good. End of life care, pain and symptom management, or simply ticking off the last items of a bucket list costs money; which renders a life insurance policy a little redundant if a payout is not available until after one has passed away. Let’s look at two alternative options for life insurance and how they can help whilst you are still able to use the funds most effectively.

What do viatical settlements do?

Viatical settlements are a more recent life of insurance that is starting to gain momentum as a popular choice for people who have been diagnosed with a chronic or terminal illness. However, unlike life insurance policies, which are paid in monthly premium payments, a settlement of this nature requires less involvement and is more akin to a transaction than anything else. If you’re not already familiar with the American Life Fund, then these are viatical settlement brokers who only look to ensure that the transaction is performed properly. Here is how they, and this type of settlement, works.

A person is diagnosed with a chronic or terminal illness that will leave them completely incapacitated, if not deceased within two years. They approach a viatical company like the American Life Fund with the aim of surrendering their life insurance policy in return for a lump sum. A third party (who will become the beneficiary) makes a purchase of that policy, for an upfront cash surrender value of less than the policy would have paid out, had it been claimed by the original policyholder. The beneficiary continues to make the monthly premium payments, whilst the policyholder––having surrendered the life insurance––moves on with no more interaction. The beneficiary can then claim the full death benefit when the first policyholder passes away.

Initially, you might be wondering why anyone would surrender a policy if they aren’t getting the face value of the death benefit. American Life Fund, in their work as brokers, aim to get that amount to be as high as possible––some even reaching as high as 70 percent. However, it’s the fact that the payment is immediate and all at once that is the main reason people use these settlements. How the money is spent is entirely up to the seller (or viator) of the original policy. From care to traveling, it’s entirely up to them.

How do life settlements differ?

A life settlement closely follows the same definition of a viatical settlement, but with two major differences. Firstly, the policyholder does not sell their policy to a beneficiary, and so the future premiums are not covered by anyone else, nor will any else receive the death benefit when the original policyholder dies.

The main distinction of life insurance settlements however is that anyone can sell their policy, at any time they deem fit. Someone doesn’t have to be ill or dying, they may simply want to use the money on something else. The life settlement market is also growing for people who would prefer to spend their money whilst they are fit and healthy, instead of leaving it until after they are gone.

To sum up, a viatical settlement is for those who are terminally ill and have a life expectancy of two years, whereas a life settlement can be gained by an insured person, at any time in their lives.