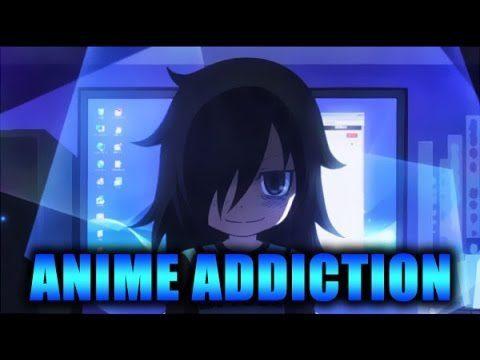 When non-anime fans hear or read the word “anime,” they immediately think of it as childish or something that only eccentric people would watch. Most people have this impression regarding anime because it is cartoonish and sometimes has weird plots.

However, there is no denying that anime has an immense following – not only kids but also with young adults who regularly watch them on websites, such as on ani.me.

If you have been curious as to why anime is so popular, this article will discuss the reasons why it is admired and why you should watch it.

Anime is the shortened version of the word animation. When it comes to Japanese animation, there is no denying that they are a cut above the rest. According to an article by Dazed Digital, Japanese animators demonstrate an absolute mastery of animation technique and detail that it brings the storyteller’s mind to life.

Anime characters are designed to have near-perfect features that can easily catch your attention when they have particular facial expressions. Backgrounds, such as scenic views are given necessary detail that, despite it being an animation, it still somehow resembles reality.

One of the disadvantages of conventional or traditional movies and series is that they focus too much on being realistic. This makes films or shows to become somewhat redundant, with the same plots occurring over and over again. On the other hand, anime does not stick to realism too much, which gives it the freedom to create unique and creative stories. In this genre, there are samurai robots, space cowboys, aliens with superpowers, and a lot more characters that you wouldn’t find in regular movies and series. Anime also has countless themes and subgenres that showcase the unbeatable creativity of animators. You can watch these types of film on ani.me, a trusted and reliable anime website.

Characters in anime movies and series are full of emotions, feelings that are not always captured in traditional films. Anime makes this possible as they showcase raw emotions so strongly, which can’t be expressed in regular movies. Character development is also one thing that is inherent in anime. Most characters start as powerless, and as the anime progresses, they gain strengths and abilities that make them do unbelievable things. Characters may also begin as “bad” guys or unaffected individuals, and they eventually learn traits that make them exceptional characters.

Regular and traditional films focus too much on entertaining viewers that they sometimes disregard profound and essential life lessons. It is as if some movies were just made to pass the time, wherein you no longer learn anything from it. This is not the case with anime, as the majority of them teach you a lot of things, especially about life. Anime usually focuses on the day-to-day struggles of characters and how it affects them in specific ways. It portrays the cruelty of several situations and lets you experience it from a practical perspective. How these characters overcome these struggles can help you develop a sense of introspection and teach you how to apply these things to your life.

From the reasons mentioned above, it is not surprising as to how anime has gained massive popularity over the years. Watching anime can help you learn about different cultures and conditions that might be of help to you sometime in the future. Start watching anime today and begin learning new things.