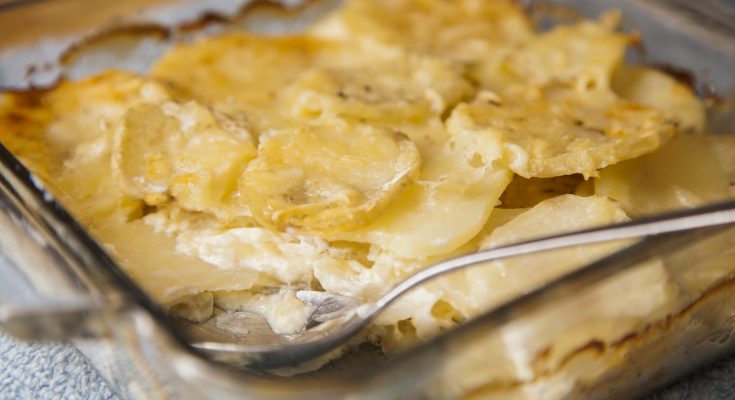 The French way of cooking is all about building amazing layers of flavors. Whether it is a baked chicken, a unique regional salad, or cooking with wine, the sauces and herbs used are deliberate – both in the amount selected and when the flavor ingredient is added to the dish. That can mean that the flavors of a sauce or cream may unfold with each mouthful of the dish, and just like an onion has many hidden layers, the meal will surprise and delight with hidden flavors.

French cuisine was built on regional necessity. If you grew it in your garden, or a neighbor had something extra to share, it was used as part of the meal plan for the family. As outdoor markets grew and bakeries became more commonplace, more foods were introduced to the way the French cooked, but it was still local goods that were used – community produce, regional cheeses, your neighbor’s eggs. As the modern France populace began populating cities, supermarkets became more prevalent, as did the fast-food restaurant; but the need for the core values of cooking the French way never stopped, as can be seen in the famous culinary schools that dot the landscape in several areas in France. The expansion didn’t stop there and supply and demand for learning the French way of cooking traveled through the oceans to the US and other countries. Today, if you look at an international cooking marketplace like Cozymeal, you will see lots of French cooking classes in larger metropolitan areas such as Los Angeles and Chicago.

When planning a French meal, look at three courses for a complete repast. The starter is often a soup, then comes the main dish, with a finishing of fruit and cheese for your dessert. The French way of enjoying a meal is all about resting with family or friends, eating slowly, and taking time to process the conversation and relax. The meals often consist of vegetable dishes, salads, crepes, omelets, roasted chicken, Coq au vin, fresh-baked breads or pastries, and sometimes a mousse. Wine has also been a big part of French meals for hundreds of years, with numerous famous vineyards dotting the hillsides of the French villages.

If you are beginning your French cuisine cooking journey, there are some terms you probably need to become aware of. To make the refined yet elaborate dishes that signal French cooking, you must learn to julienne vegetables, create souffles, make sublime mousses, and build flavors in sauces. You will learn to create bechamel, vinaigrettes, and herb infused mayonnaises. Whether it is the creation of a complex, yet simple stew like ratatouille, or a special presentation of a ragout that refrains from any browning (blanquette), the preparation of the meals may surprise you in the straightforwardness of the creation of each dish. These are all essential to the complex and impressive world of what has become French cuisine.

As you begin your journey into the world of French foods, there are a few standards you will want to master. Each dish has a technique and flavor profile all its own. You may be surprised at how easily the dishes can become once you have mastered a few steps.

A vegetable stew that brings together flavors from the garden. Including onions, tomatoes, zucchini, and eggplant, the combination of fried and stewed ingredients in a light oil can surprise the taste buds. It is served hot or cold.

A long-time popular egg dish, the savory custard or flan-like filling is often combined with vegetables, cheeses, or meats hidden away inside the flaky crust. The crust is a pastry, with a buttery flavor that almost melts on the tongue.

A long-time classic French dish, the Pommes Anna is filled with thinly sliced potatoes that are layered with butter. Although the original recipe did not include herbs, modern cooks often use thyme or garlic as an additional layer of flavor. Parmesan cheese is added to the top to help the potatoes crust.

Once reserved for French royalty, this extravagant dish can be difficult to master, but is worth the effort if you succeed! Combine beaten egg whites, egg yolks, milk, flour, and salt for the basic souffle. Then add whatever you want as the star – cheese, chocolate, or savory herbs are good choices.

You can master French-style cuisine with a little practice. Think of the bragging rights you will have when you serve an amazing souffle!