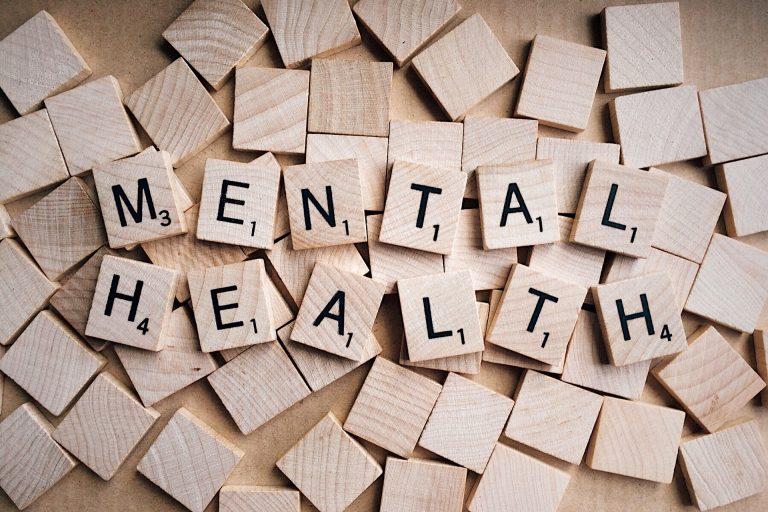 Let us all face it – a teenager’s mental health is chaos in itself. At such a young age, teenagers are taught that they have to look like a certain way to be considered beautiful and handsome. On top of this, they are not taken seriously by adults! As a result, they often release their stress by engaging in activities such as drinking alcohol and doing drugs.

In this day and age, we have to prioritize the available mental health services for teenagers. Just because they are young does not mean that they do not have a hard time dealing with their lives. It is also more common for teenagers to have mental problems, mostly because adults do not take them seriously.

On average, at least one in every five teenagers is suffering from at least one disorder of mental health. The impact that a mental health problem has on a person’s daily life is extremely significant. It affects the person’s relationship with others, their physical health, their academic standing, and their future career.

What are the symptoms of mental health disorders?

What stops teens from seeking treatment?

Almost half of the total population of teenagers with mental health disorders do not receive any form of treatment. There are different reasons for this, but here are a few reasons that will help us in understanding their situations:

People assume the worst out of every situation so it is not a surprise that teens are afraid to attend mental health services. Their friends and other family members will talk about their situation, and this is enough reason for them to avoid getting treated at all costs.

Being identified as someone who is mentally ill is something that teens are afraid of.

Teenagers often deny the reality that they live – and having a mental illness could be their reality. They may find it hard to recognize that they are exhibiting signs and symptoms of mental disorder because they already got used to it.

They are often unaware that they are victims of mental disorders, and this is called anosognosia. It is also a common symptom of mental illnesses such as schizophrenia and bipolar disorder. They often refuse medications and treatment because they believe that they are perfectly fine.

They can feel uncomfortable to talk to a therapist because they do not personally know them. It is hard enough for them to open up to their family and friends, let alone a therapist that they hardly know.

It is common for teenagers to put up walls around themselves because they are afraid of trusting people too quickly. This is one of the reasons why some of them prefer not to get treated at all. But it is important to prove to them that mental health services are worth investing in.

For some teens, their parents are the main reason for their mental disorders. Their household may be extremely toxic and abusive, or they may also have a messed up family dynamic. Some other reasons include the invalidation of their feelings, lack of communication within the family, and it could be that someone in the household is a source of trauma for the child.

Understanding how a teenager’s mind works is a difficult task even though all of us have been through it. Because honestly, even teenagers themselves do not understand how their brain works! So it is important to consult professionals who are able to provide mental health services that are of great quality.

Either online or in-person, there are a lot of credible and reliable therapists that specialize in teenage mental health. Help them in attending their therapy sessions and encourage them to participate better during their meetings.

The improvement of their life quality is one of the main reasons for attending mental health services. They will be free of the signs and symptoms that are associated with mental disorders, and this only means that they will be able to socialize better and they will be able to live their lives better.

Their overall relationship with other people will be significantly improved as well. They will find it easier to communicate with other people, and the feeling of anxiety and having panic attacks will be kept at a minimum.

Teens will also improve academically. Because they can now focus better, they will start performing exceptionally well in school. Assignments will be passed on time, examinations will be answered with ease because they were able to focus on studying the night before, and they will have better inputs during class.

Lastly, they will have a reduced risk of having medical issues. Because their mental health became stable, they would not result in drinking and smoking, as well as harming themselves or even suicide.

Teenagers may seem complicated, but they are simpler than how society perceives them to be. All they want is constant support from their family and a great social life. With the help of mental health services, there is a greater possibility for these teens to have a better life!

Teens should focus on all aspects of health and not just on the physical. We have to help them become healthy physically, spiritually, emotionally, and mentally in order to function well as individuals.

Let us help them instead of ridiculing them and painting them as crazy kids!