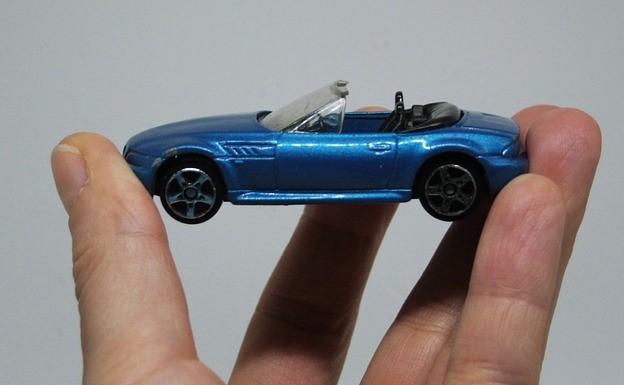 Car insurance for 18 year old driver is difficult as the rates might be higher than others as they are more irresponsible while driving. This age surely gives them the right to drive but still, they have the least concern about safety. They are impulsive drivers for whom driving fast is fun. The insurance companies bear risk on behalf of the drivers in return of premium. In the case of 18-year-old drivers, the premium is a bit high because of their irresponsibility. However, they can get affordable insurance rates by doing certain things.

How much does an 18-year-old need to pay?

The 18-year-old drivers usually are the students and they usually go for student insurance. But in their scenario, insurance rates are a bit high than other age groups because these drivers are irresponsible and do rash driving. Another reason for high rates is their inexperience in driving. In the case of 18-year-old women, auto insurance is a bit lower as they presumed to be more careful while driving. It is beneficial to girls of this age as they tend to get insurance at lower rates than boys. Male drivers of this age group get costlier insurance than girls because they tend to drive more irresponsibly.

Every state enforces different laws for teenagers. In some states, they need a learner’s license which means they can only drive under guidance. For some time there is also a kind of license under which the driver can have a license but cannot have other passengers in the car. Mostly every state has enforced the law of not using phones while driving. Even some state bans the use of hands-free while driving. Parents play an important role here as they should educate their teenagers to not drive under any influence. They should not be drunk while driving or on any other drugs that may affect their driving. They should be taught how to be a good driver and they should be enrolled in a driving course which will prepare them for the road.

Another feature of teenager auto policy is that it is not necessary to have policy while having a learner’s license that is teenagers can remain uninsured. But it might differ from state to state. Every state has its own policy. Mostly, teenagers are added to parent’s policy once they get their license.

How can teenagers get affordable insurance?

The insurance for 18-year-old is costlier as compared to other age groups because they can be more irresponsible while driving and also they lack experience in driving. However, they can get affordable insurance by getting good grades in their studies. Good grades can help them save. Another way to save on insurance is by opting for an education course for driving. This will also help in getting a cheaper policy. Even the clean record of driving can help in the discount.

So, this is how car insurance for 18 year old is taken. It is surely difficult to get it at an affordable price but there is a way to everything.