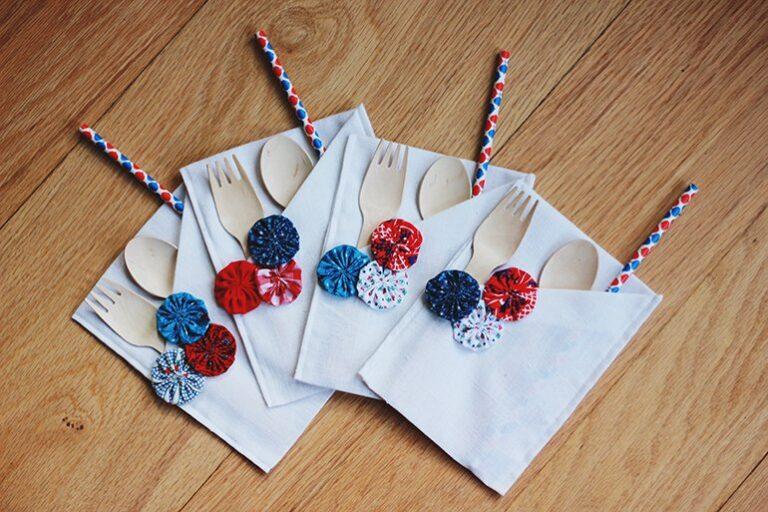 Viewed as a sign of our patriotism, there are plenty of people who give everything they can get their hands on the red, white and blue pattern makeover.

That means they don’t stop with their decorations even at the dining table.

When hosting this dinner, you’d probably want to make the place more 4th of July-ish. However, it is easy to go overboard and end up with table covered with decorations.

Here’s a tip: If you want a patriotic table that isn’t overcrowded with the red, white and blue, try decoration only with the place settings.

Take a look at these 16 brilliantly easy place settings that will give your table just the right dose of patriotism. 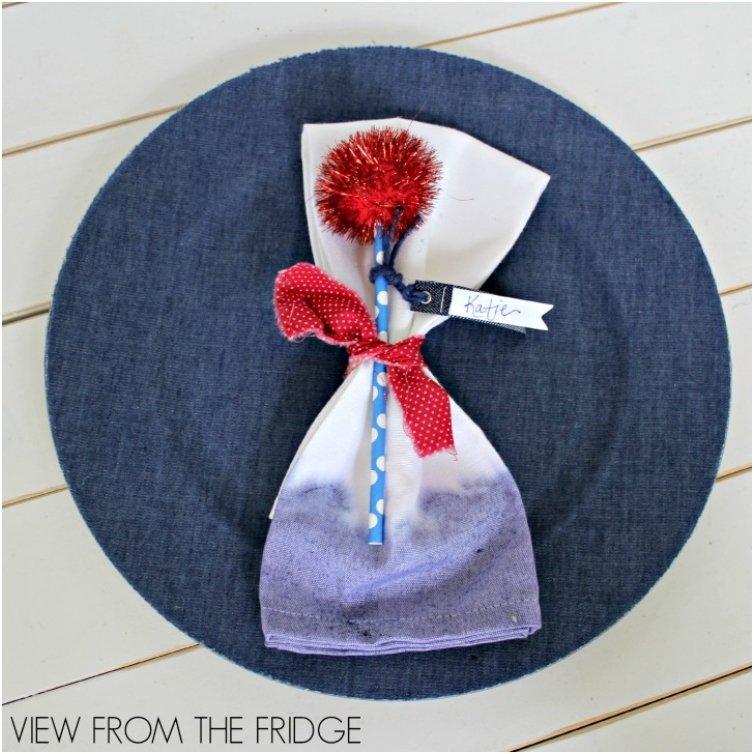 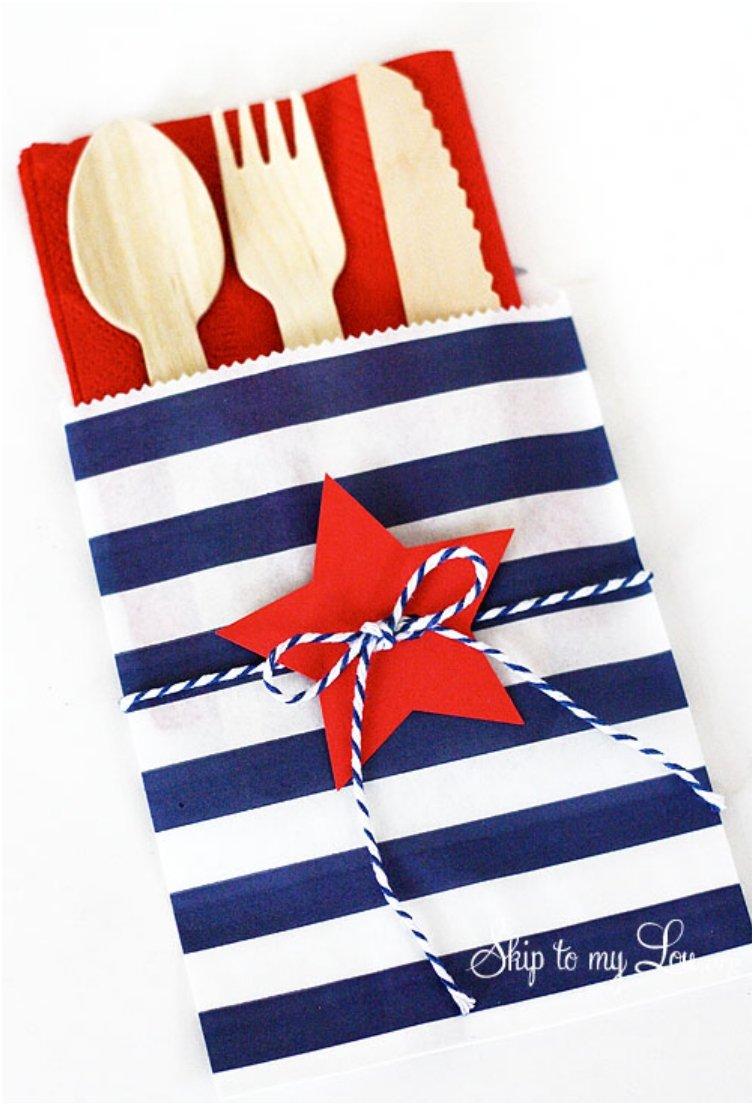 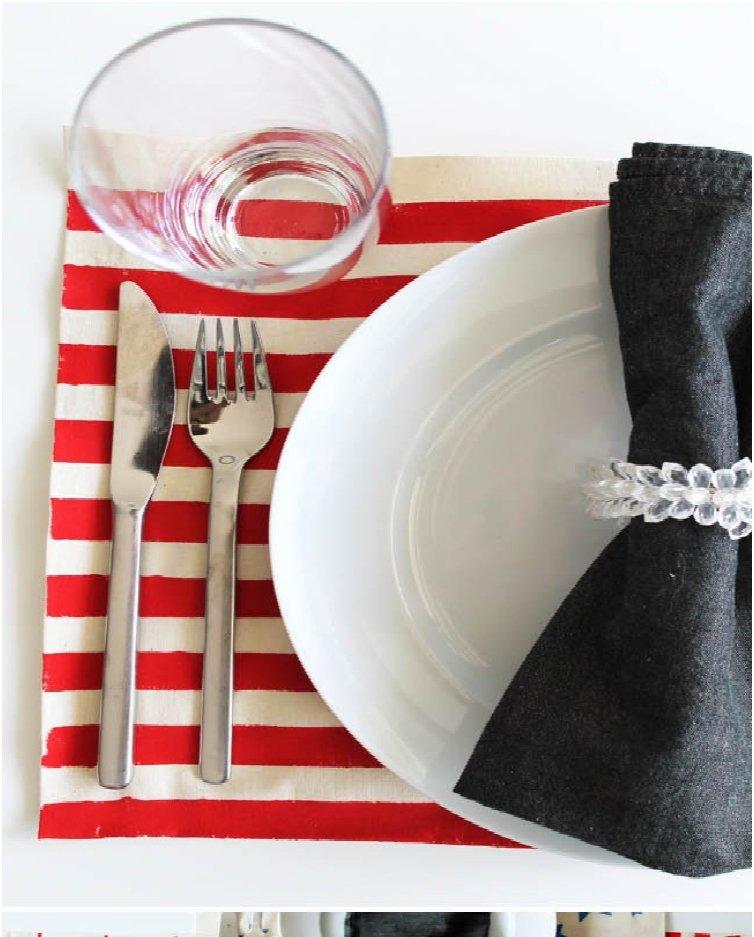 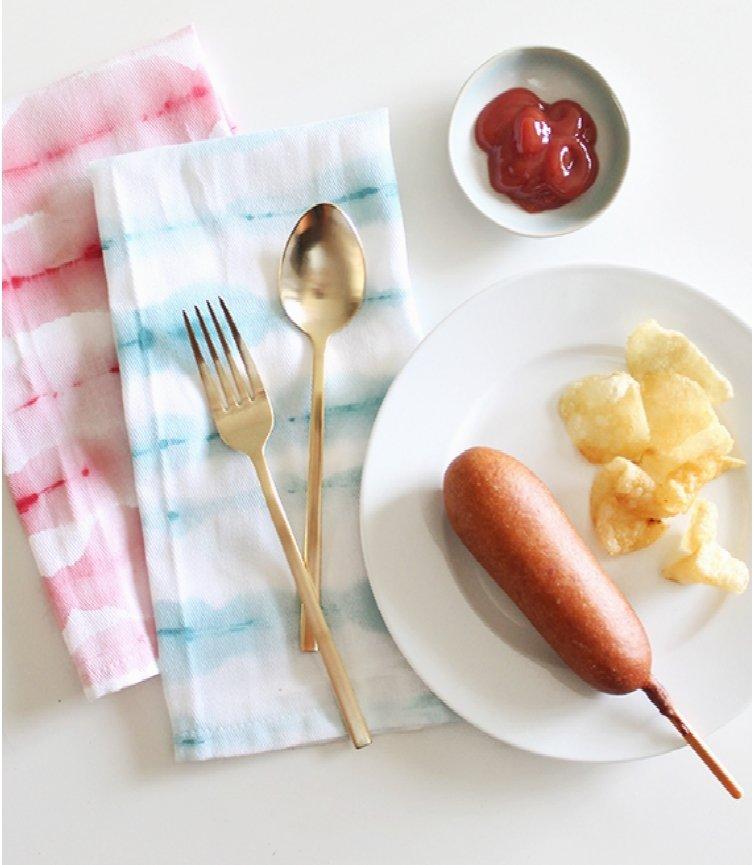 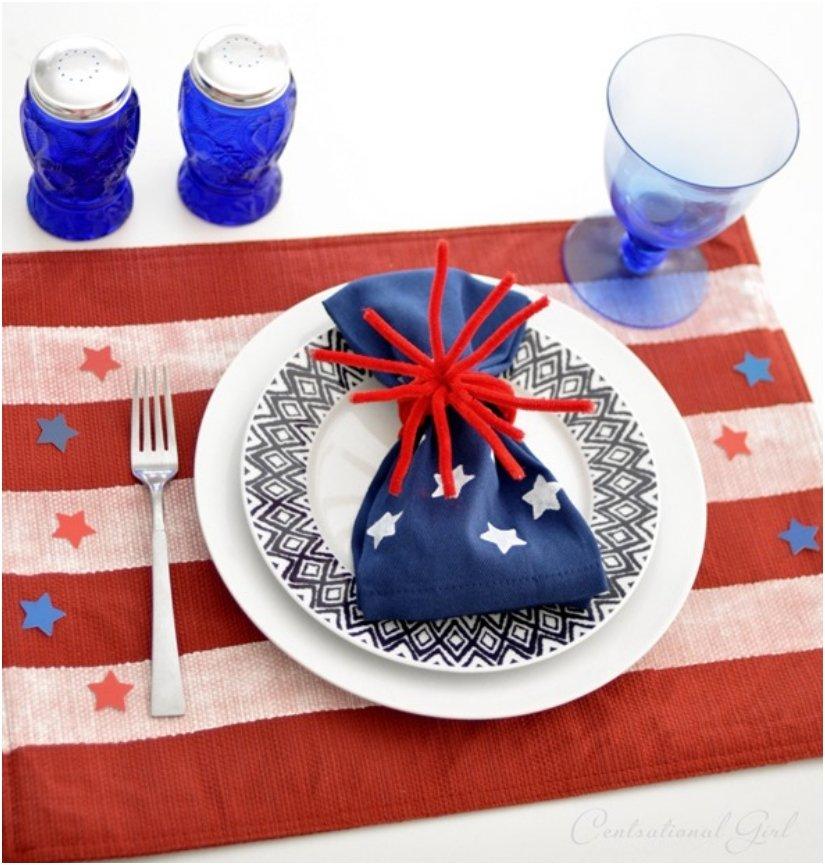 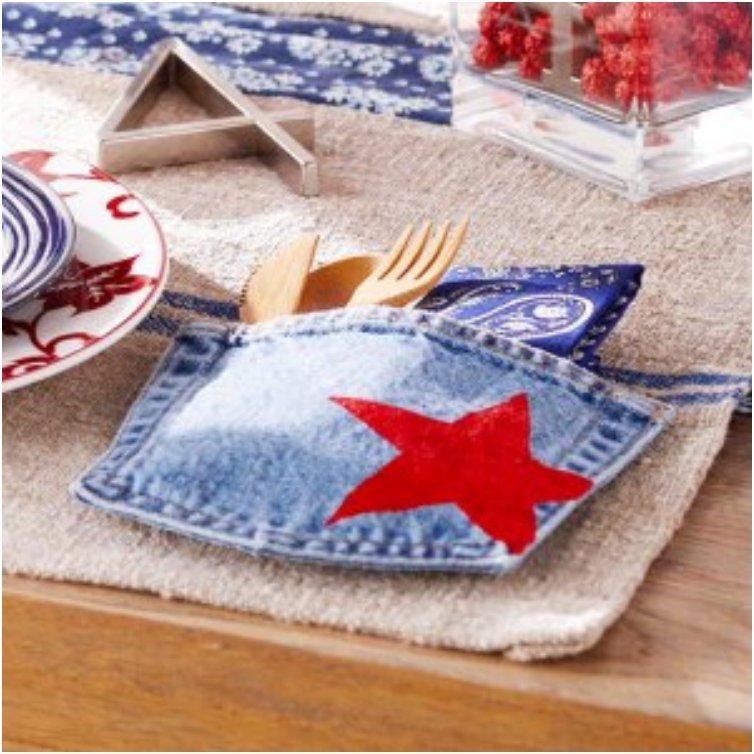 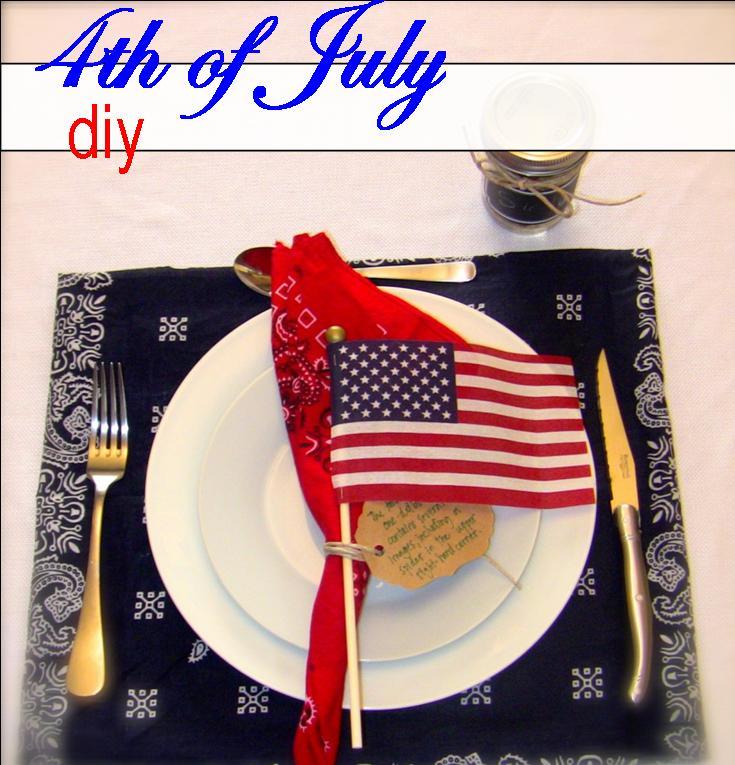 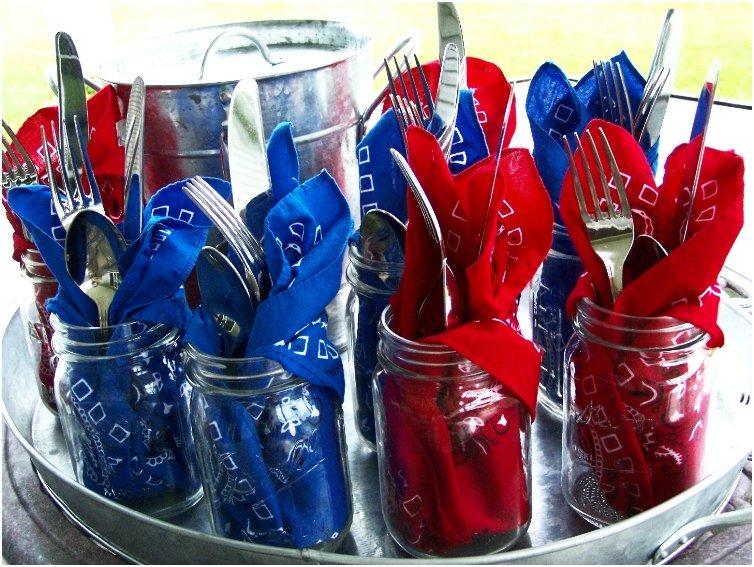 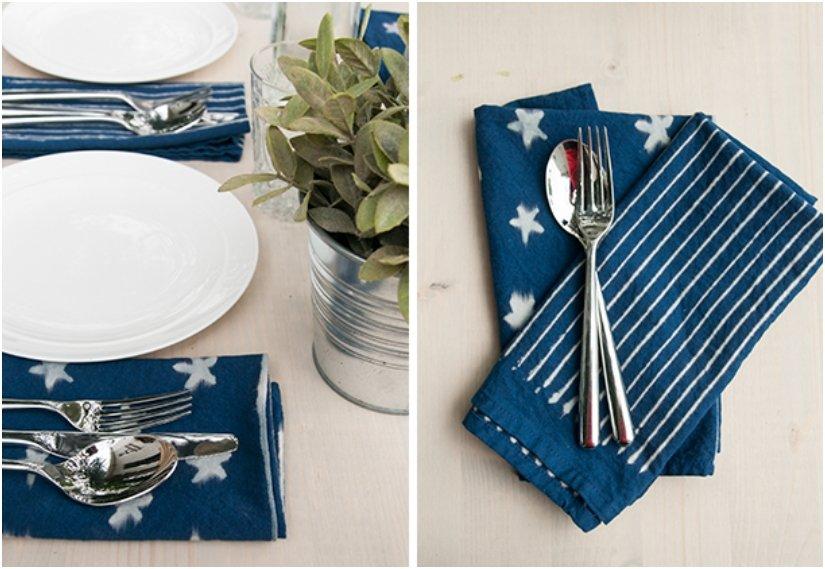 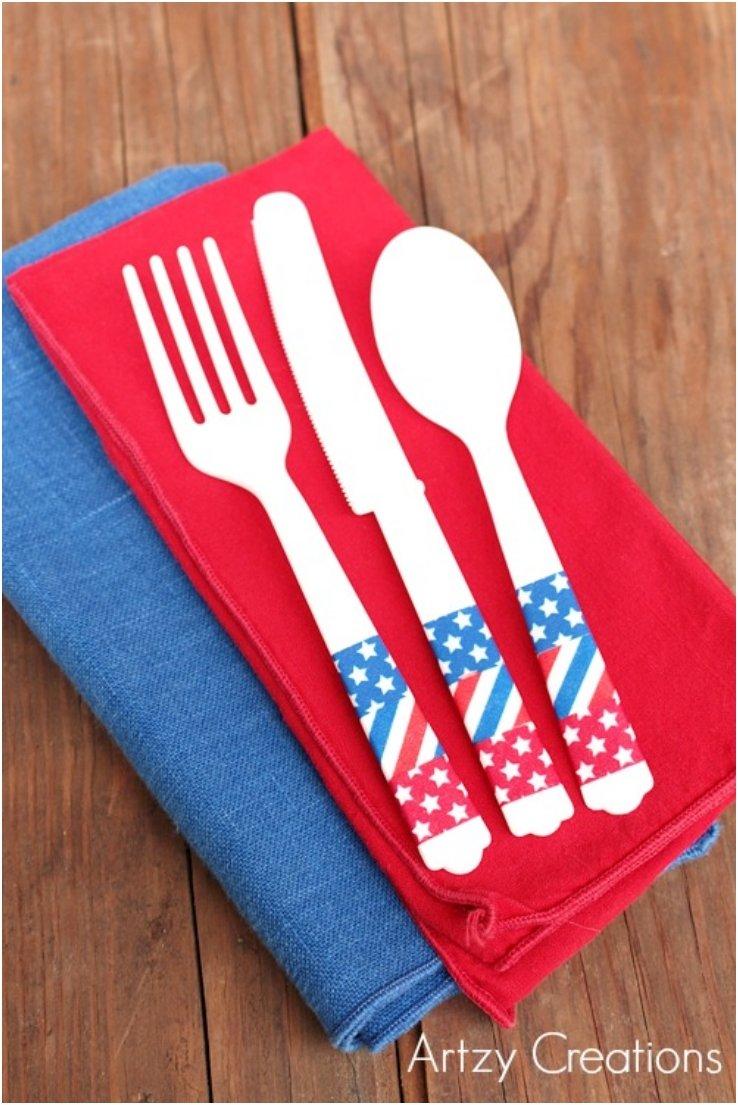 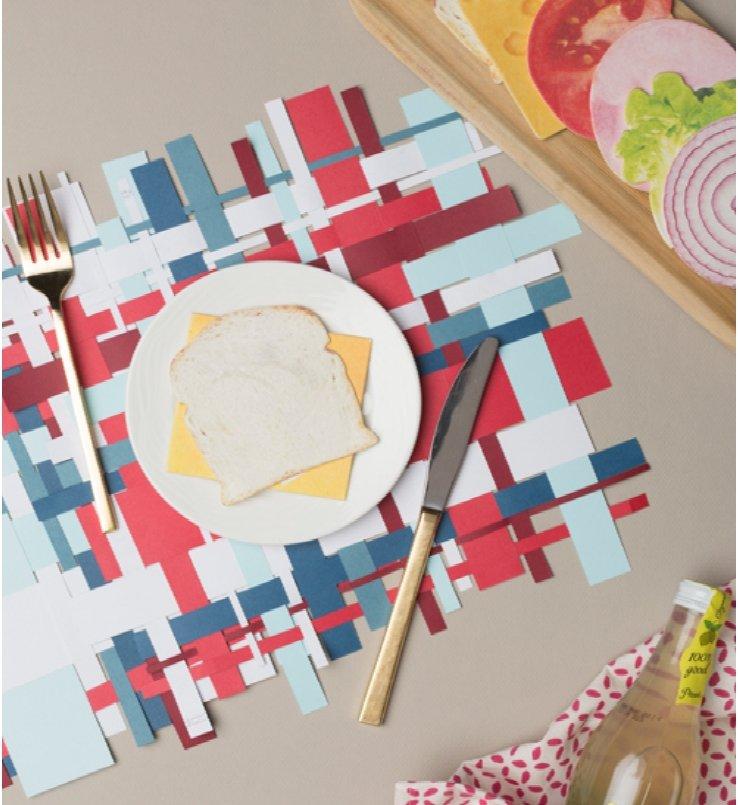 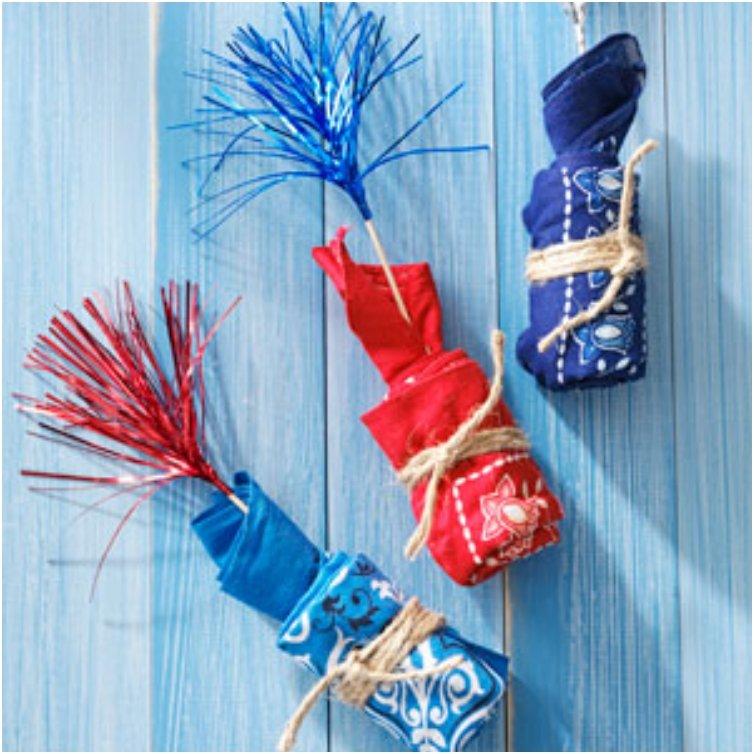 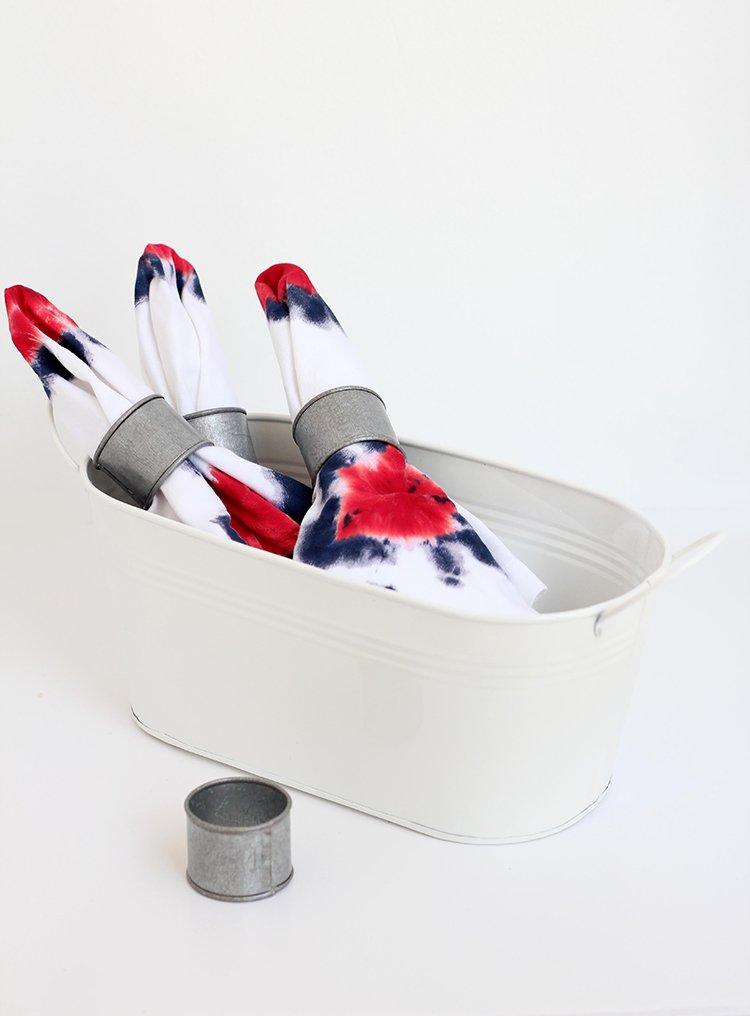 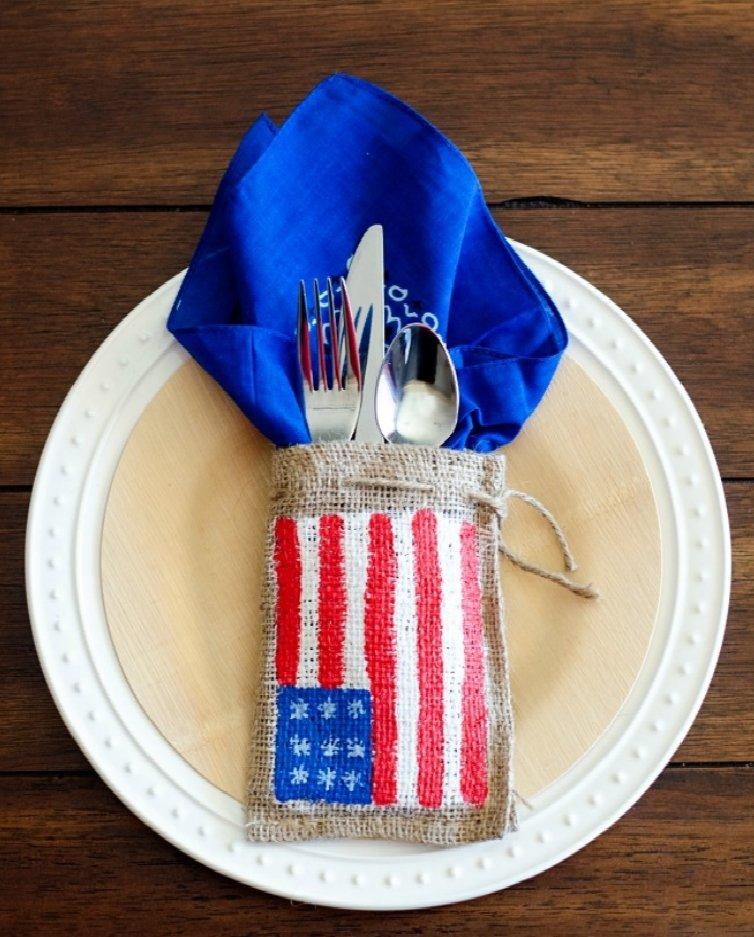 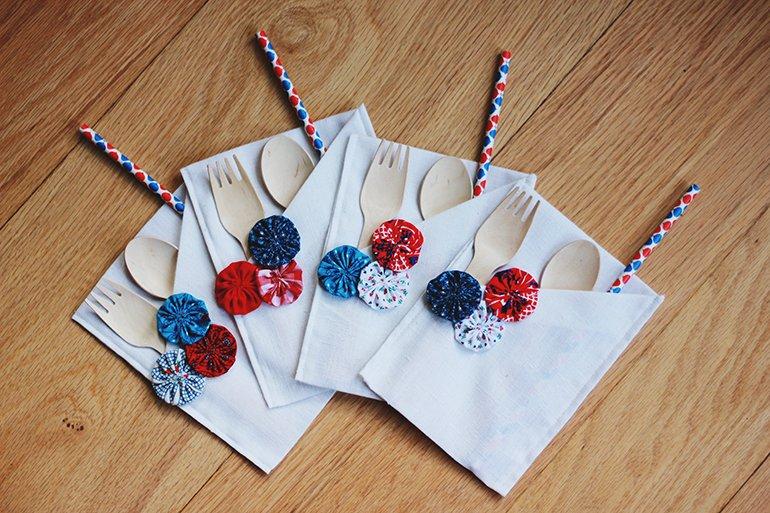 Now your table will look suitably patriotic even without other decorations.