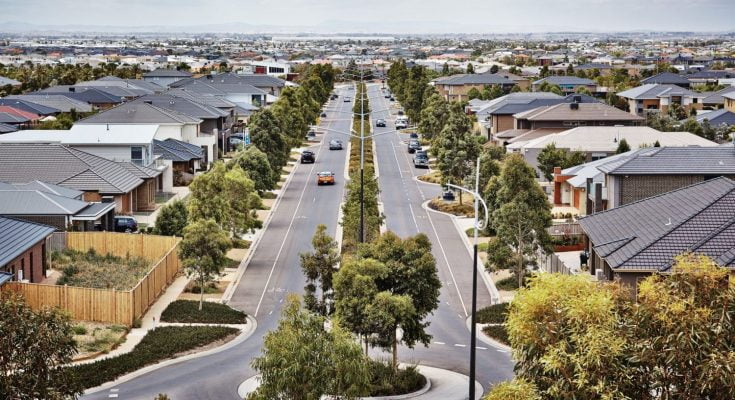 The city of Melbourne, Australia, is one of the countries most populated and visited cities. Millions of residents live in Greater Melbourne, and still more millions visit each year.

While the city is made up of 100s of suburbs, some are definitely some more famous and iconic than others, and in this post, we’ll take a look at the city’s most well-known suburbs and just why they are favourites with both locals and visitors alike.

South Yarra is known as an area where the “well to do” live and hang out, but that doesn’t mean you have to be wealthy to check out this suburb while on your travels. It’s the place to be if you want to enjoy some fine dining, upmarket shopping in famous Chapel Street, or find nightly entertainment at the clubs and bars in the area.

South Yarra is not far at all from the Melbourne CBD, and it’s also only a short distance away from the Royal Botanic Gardens, with its acres of lush flora and local wildlife to explore.

Carlton is a very well known suburb located on the northern fringes of the city centre. The most notable feature of Carlton is Lygon Street. If you love everything Italian, then this is a street you must experience.

All along the stretch of Lygon Street are an Italian restaurant, pizzerias, cafes and bakeries. For great Italian food at very fair prices, you’ll be in culinary heaven in this area of Melbourne.

In October, the suburb celebrates the Carlton Italian Festa, in honour of Italian culture.

While the suburb of Flemington also boasts some great dining, cafe and shopping experiences like many of Melbourne’s suburbs, Flemington is most famous for its racecourse.

All throughout the year some of Australia’s most prestigious horse race meets are held at Flemington Racecourse, but none is more illustrious than the annual running of the Melbourne Cup; a race that stops a nation.

Melbourne Cup 2019 looks set to be bigger and better than ever before, so if you’re in Melbourne for the first week of November, head to Flemington and soak up the excitement of the Melbourne Cup Carnival.

St Kilda is located just south of the CBD. It’s a bayside suburb that many consider to be the heart of fun and good times in Melbourne.

The beach is one of the biggest drawcards for people to visit (or live in) St Kilda, as well as the area’s very lively nightlife.

Way back in 1912, a theme park called Luna Park was built. One of the main features of Luna Park, when it opened, was the wooden roller coaster. Well, that roller coaster still stands today, more than 100 years later. It’s also still operational and is considered to be one of the oldest fully functioning roller coasters in the world.

Every February the area hosts a massive party called the St Kilda Festival.

Southbank is a part of South Melbourne, located right across the Yarra River that separates it from the heart of the city itself.

It’s an area well known for its shopping and boutique stores, quality accommodation, cafe, bar and restaurant scene, as well as all forms of entertainment and the arts.

It’s really the artistic hub of Melbourne with Hamer Hall, the Australian Centre for Contemporary Art,  Arts Centre Melbourne, the National Gallery of Victoria, Melbourne Recital Centre and the Melbourne Theatre Company all located in the area.

There are concerts and exhibitions taking place in Southbank all the time, so if you pay the region a visit, you’ll always be entertained.

There is always a lot going on in the heart of Melbourne. It’s not only the business hub but also plays hosts to some of the city’s best restaurants, bars, clubs and shopping.

There is legendary Flinders Street Station, the Queen Victoria Markets (one of the biggest markets in the country), Federation Square, the Bourke Street Mall and all the fabulous laneways to explore.

The CBD is also the place to go for rooftop wining and dining, taking a tram tour, or checking out the sights with a horse and buggy ride.

It’s all happening in Melbourne and its suburbs.