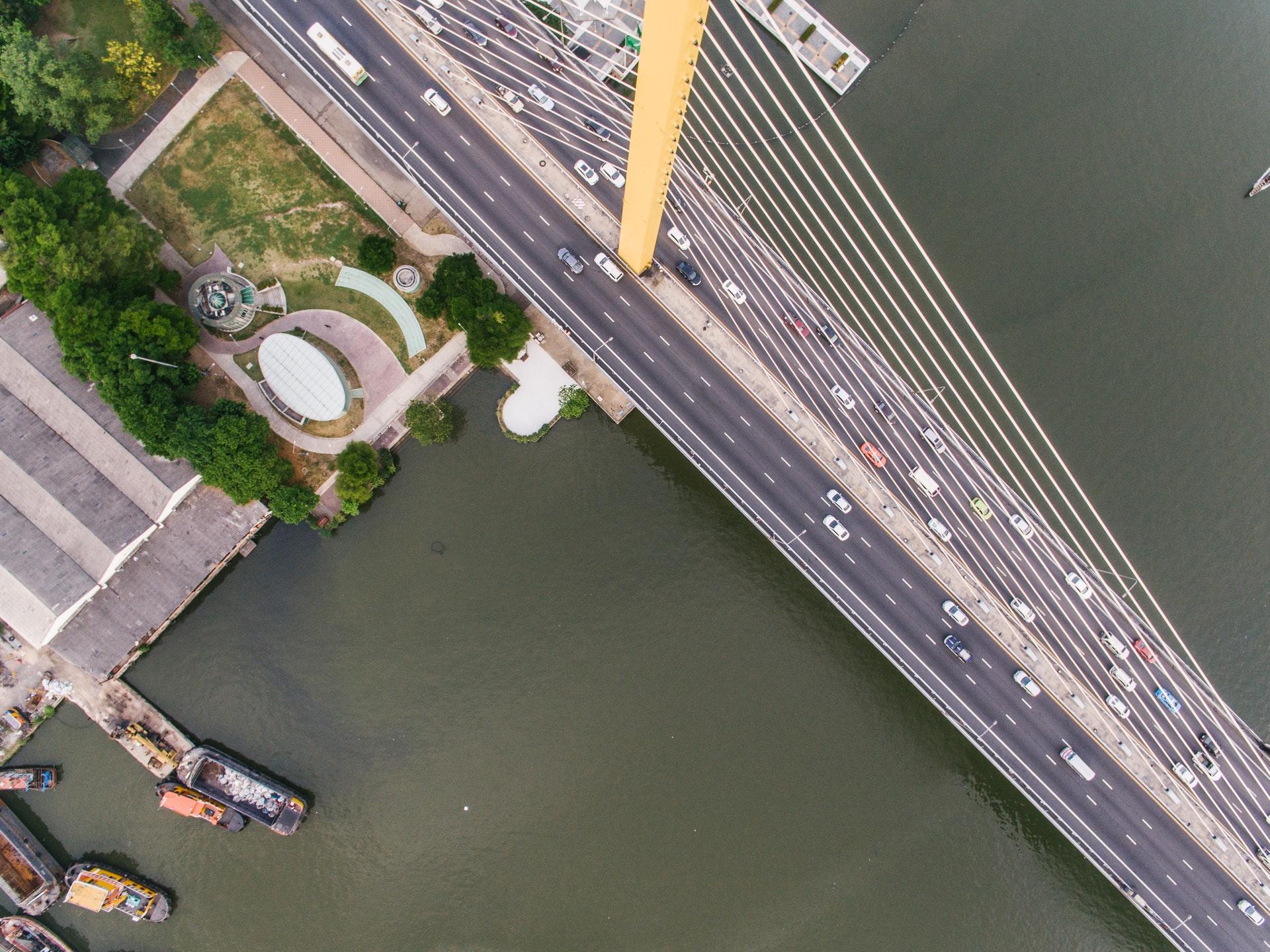 People pay close attention to national political news and races, especially during presidential election years. Yet, many of those interested in national politics don’t invest much time or effort supporting or opposing changes or participating in races that happen at the local level. They don’t realize that local politics is even more important in some ways than national politics.

It’s important to pay attention to who is in charge of your local government. Typically, the mayor, local town or borough council, and other leadership prioritize or coordinate cleaning, repairs, and upgrades to infrastructure, including local roads, bridges, and water systems. Since they’re local, they can direct and fund, for example, the filling of potholes, unblocking of storm drains, and testing of drinking water without a lot of red tape. Unlike national decision-makers, they can also quickly arrange public meetings to vote or listen to feedback from community members about projects and related budget concerns.

You’ve no doubt read opinions and political news articles that talk about how government officials sometimes don’t address the real concerns of their constituents. At the local level, you’re more likely to be heard by politicians who want to know how they can make their communities better and thrive. You might be invited to a town council or town hall meeting. You might even have the opportunity to sit down face-to-face with local leaders to discuss community-level topics that matter most to you.

Depending on the size of your community, you might be able to sow the seeds of change by simply talking to a representative about your concerns after bumping into them on the street. If you’re active in the community or merely have close ties with neighbors, you’re more likely to receive support for your causes from them than if you appeal to strangers. Also, when a politician misbehaves, you can hold them accountable much easier at a local level where they can’t afford a bad reputation in the community where they live.

People in communities across the country have similar problems that they eventually realize aren’t merely local. A small-town resident might start a petition about education, unemployment, or some other topic, and then spread their campaign to the state government with the help of local politicians or media outlets. This person’s name and their concern might quickly become the focus of state or even national discussion after social media users start to share the details.

6. Elections Have a Greater Impact

The people you and your neighbors vote into office matter. The person and party you vote in at a local level can influence decisions in your community for many years depending on rules about term limits and the number of political competitors that show up during elections. Local community and state elections impact many day-to-day concerns, including local policies, public safety protocols, the passing of bills that supersede national laws, reform of education systems, first response budgets, parks and recreation, and zoning rules.

7. Politicians Decide on Health and Safety

From state-to-state, county-to-county, and town-to-town, many common elements of people’s lives are affected or managed by local politics. Since rules vary between and across states, it’s important to understand local politics for health and safety reasons. Municipalities take responsibility for not only police, firefighters, and other first responders, but also oversee public transportation, including medical transportation, emergency medical services, and housing concerns. They’re again responsible for making certain that public works work correctly. You rely on your local government to provide safe drinking water and sewage waste disposal and enact rules that safeguard against a variety of dangers, including public noise and nuisance and building and safety code violations.

Lastly, local politics matter because who you vote into office helps to decide the tax burden you face based on your income or property. In some regions, a voter must pay a school tax even when they don’t have children because free public school is available to all and a cost shared by everyone in the community. Even if you’re perfectly willing to do your fair share, you might not feel that the politicians in office have taxed you in a fair manner. The only way you can change the burden is if you represent yourself by voting regularly and taking an active interest in politics