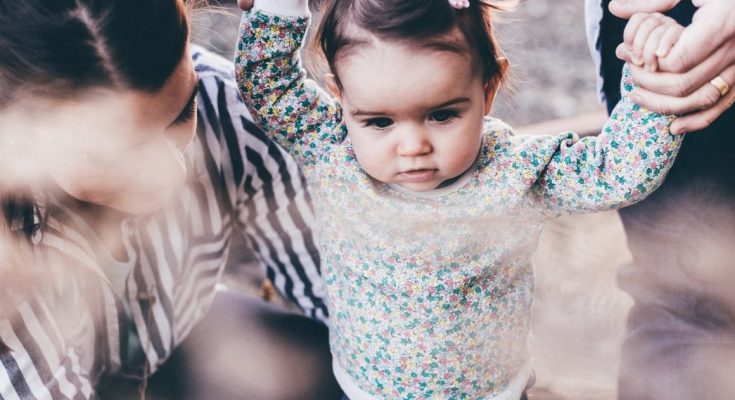 In this generation, kids as well as their parents have been known to spend more time on screens than ever before. And as we all know, spending more time indoors with screens, and therefore, less time getting exercise and sleeping, is not healthy.

Here are eight facts every parent needs to know about exercise, sleep and screen time:

Typically, prisoners spend about 1 hour per day outside, which is less than kids now spend outside. As revealed by Persil’s Dirt is Good campaign stats, out of four kids, three spend less than 60 minutes playing outdoors daily. On a typical day, the survey revealed that one out of five kids do not play outside at all. Three in four parents even said their kids do not like playing games that have no form of technology involved.

2. Most kids now think of video games as a form of exercise

Physical activity is declining among children and youths because they have become addicted to screens. Factors like being driven to school instead of walking and virtual reality games add to this problem. Children need to be taught to engage in physical exercise offline.

3. Kids no longer get enough sleep

A study carried out by The Sleep Council in 2012 showed that lack of sleep among kids in primary school had a lot of impact on their class performance. Comfort is also important, hence the need to have one of the best mattresses as recommended by Tuck’s lofty standards such as a nectar mattress.

4. Sedentary behavior can be reduced

It is important for parents to help their kids strike a balance between physical activity, sleep, and sedentary behavior. This change in routine will make your children healthier, stronger, smarter, and happier. More so, it will help them maintain a healthy weight, enhance their social skills, regulate their emotions better, increase their confidence, among other benefits.

6. Get your children physically active

Kids Ride Wild advises, “Kids should be active every day in as many ways as possible, whether that’s scootering, walking, biking or even quad biking. Moreover, babies should not always be restrained in a stroller or high chair. They should also not spend too much time seated and screen time is not recommended.”

Children between 1 and 2 years should get 11 – 14 hours of sleep daily, including naps. Getting them engaged in a variety of physical activity will help them sleep better too.

8. When should your children get their first smartphone?

The average age for getting your kids their first smartphone, according to some parents, is 14 years. Some other parents only give their kids one when they begin high school.