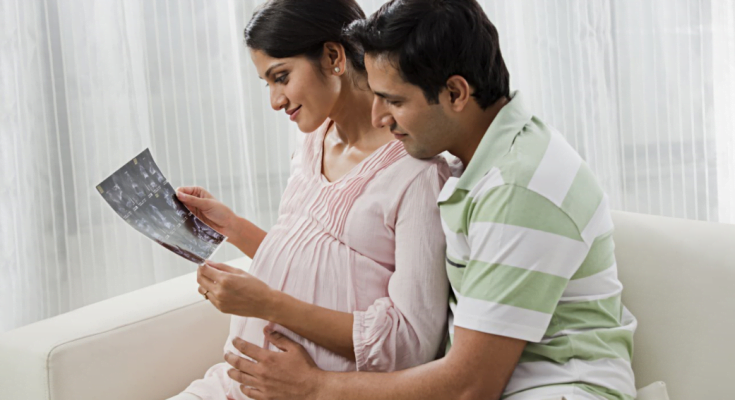 When you take longer than usual to get pregnant, the first thing that you ask yourself is why. Many people across the globe are dealing with the issues of infertility. The problem has become prevalent in men, as well as women. For treating this, people are resorting to IVF treatment. It is known to have a high success rate as to other methods.

In vitro, fertilization or IVF has helped people who were unable to conceive naturally. But, do you know what this wondrous technology. Here are some unknown and fascinating facts about IVF.

1. Infertility is a Problem Faced by Both Men and Women

2. Contraception doesn’t have a Hand in Making You Infertile

When a male is diagnosed with infertility, it means that they aren’t producing enough sperm. The issue is referred to as a low sperm count. At times, the problem might also arise because the sperm is not being able to move correctly or doesn’t have an adequate shape. Thus, the couple might not be able to conceive. These problems worsen because of a few lifestyle choices such as smoking, drinking alcohol, or consuming drugs. At times overweight and age might also affect sperm quality.

When it comes to women, the problem is with the ovary. It has its reserve of egg count, and this diminishes due to various factors. At times, the quality of eggs might also be a problem. In such cases, issues arise during the period of fertilization. Other issues which can cause infertility in women are pelvic inflammatory diseases, blocked Fallopian tube, PCOS.

4. Young Donors Helps and Not Harvested Eggs the Same

Several women, especially the ones under the 40s, will have augmented chances if they use an egg donor who is young enough. In such cases, the possibility of live birth is also going to increase. Egg donation is known to be regulated for ensuring the safety of the donors.

When a female’s egg is harvested, these are going to be screened for making sure that they are healthy enough for fertilization. It will increase the possibility of fertilization. Doctors will collect 15-20 eggs at a time, but only a smaller percentage of it can be used for propagation.

When you go for IVF treatment you must be know IVF Cost, the doctors are going to prescribe you a medicine which will stimulate your ovaries to produce 12-15 eggs. After that, monitoring of the drug response is done through a blood test and ultrasound examination. Today’s before the eggs being collected; a patient will have to face a hormone injection. It will trigger the egg maturation. You might be given a light general anaesthetic to retrieve the eggs through an ultrasound technique. It is a short and straightforward process.

After that, the eggs and the sperm will be put together in a lab for the eggs to fertilize. When it does, the early embryo development will start. After 2-5 days of egg collection. 1-2 embryos are placed in the uterus. Take a pregnancy test 2 weeks later and hope it is successful. In case there are additional embryos to be used, it can be frozen for later use.

6. It has side effects but is very rare.

IVF treatment might come with some side effects like bloating, tiredness, headaches, and mood swings. In very few cases, women tend to experience the OHSS or ovarian hyper-stimulation syndrome. It is the swelling of the abdomen because of fluid buildup and might lead to severe pain. At times, it can also cause breathing troubles. Females who suffer from this issue are usually hospitalized.

7. You Have to Be Patient

People tend to have this misconception that IVF will work immediately. However, this might not be the case. A majority of the women have to go for more than one cycles to get pregnant. On average women have to go through 2-3 cycles. Even though doctors have revolutionary technology and tools at their disposal, there are several genetic factors which are not under their control. Most of the times, IVF failures aren’t something that a couple will be able to fix, even when a female has a healthy and proper diet and exercise regularly. These might be important, but other factors also control the success of IVF.

What people do not understand about IVF is it is not always 100% successful. This process takes a great deal of time and money. It can have an emotional effect on your life. Couples tend to get drained emotionally. Also, it is not the first available option, but many doctors will tell you there are other alternatives, as well. IVF treatments can cause a hole in your pocket. Even though there are various financial plans which makes this treatment more accessible, you will still have to spend a lot of money. Find out the treatment options that are available to take the best steps towards infertility and have a baby.