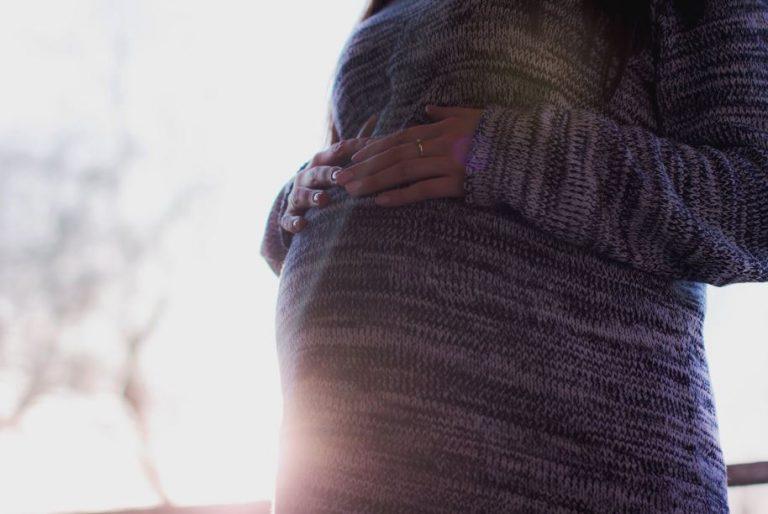 Deciding to work with a surrogate can be challenging. Those who make this choice are too often faced with controversy or judgment. However, there are many personal and emotional reasons to use a surrogate to carry a baby, and the experience can be extremely rewarding for everyone involved.

Here are some of the common reasons why someone might use a surrogate, and why it’s an option worth exploring.

Infertility is a common and growing medical issue.  About 12 of every 100 couples in the United States have trouble becoming pregnant.  It’s not surprising then that the most common reasons people use a surrogate is to resolve fertility issues.

Infertility is a heartbreaking struggle that couples often battle with for years.  In many cases, years of fertility treatments and failed IVF cycles have left couples both emotionally and financially exhausted.  Surrogacy in these cases can be a last, best option.

For couples who have suffered through repeated fertility cycles, much of the surrogacy procedure will feel familiar.  The early stages are similar to fertility treatments, according to this step-by step surrogacy guide published by the Sensible surrogacy agency. The process includes the full range of egg and sperm donations, IVF cycles, hormone therapies and embryo transfers. For couples who have experienced so much adversity, surrogacy is often a light at the end of the tunnel.

A woman’s best reproductive years are in her 20s, but falls quickly after 30 years of age. By the time a woman reaches 40, her chance of pregnancy is less than 5% per cycle (down from 20% per cycle in her 20s).  In metropolitan areas, the average woman waits until her 30s before becoming pregnant.  Many women put off family plans until much later to pursue careers and other personal goals.  By the time many women are ready to start a family,  they find themselves unable to conceive naturally.

Not only do older women have difficulty becoming pregnant, the pregnancy itself can become risky and fraught with life-threatening complications.  Carrying a child gets harder on the body as time goes by. Using a surrogate is an excellent way to ensure that both the baby and mother are safe and healthy.

Age is also a factor for single people who want to have a baby and haven’t met the right person. While many single women choose to work with a surrogate, a single man doesn’t have many other options. Generally speaking, single people face more challenges when trying to adopt.

Women with health concerns will often work with a surrogate to have a baby. There are a multitude of common, controllabler medical conditions that can cause havoc for women considering pregnancy.  High blood pressure, obesity, heart disease, diabetes, epilepsy, thyroid or kidney disease, all these common conditions can make pregnancy a life-threatening choice for a woman.

Even if an illness is well managed, the medications that help keep people alive often will interfere with a healthy pregnancy.  According to the Centers for Disease Control, many women need to take medicines during pregnancy to control their health conditions, and stopping a medicine during pregnancy may have more dire side effects than the medication itself.

Medications that control high blood pressure, depression, anxiety, chronic pain, and arthritis and seizures are known to carry a risk for birth defects, pregnancy loss, prematurity, infant death, or developmental disabilities.  Women suffering from these conditions must make a choice between their own safety and a desire to be a mother.

People with health concerns who wish to be parents shouldn’t be forced to make that choice. Working with a surrogate can help ensure the safety and well-being of both the mother and child.

On June 26, 2015, the U.S. Supreme Court ruled that same-sex marriage was a protected rigth, allowing marriage for gay couples all across the United States.  As a result of the ruling, more same-sex couples are getting married and starting families.

As of 2019, a majority (61%) of cohabiting LGBT couples were married as of 2017,according to a Pew Research Study.  That’s a dramatic rise since before the ruling, when just 38% of couples had wed.  Other polls confirm that same-sex couples are forming more traditional marriage relationships, and a family is part of that calculus.

For same-sex make coples, a family often requires surrogacy.  Neil Patrick Harris, Matt Bomer, Shaun T, Andy Cohen, are examples of public celebrities who have had children with their husbands using a surrogate.  Their examples have served as a model for many LGBT couples who never thought a ‘traditional family’ could be an option.

Certainly LGBT parents have other options as well — including adoption or foster care, but only surrogacy allows the parents to pass on their own biology to their children.  For many, it’s a critical benefit to see themselves when they look at their newborn child.

The world can be an ugly place. Many women who experience trauma are mentally and emotionally unable to conceive or carry a pregnancy. This trauma is often in conflict with the desire to become a parent.

At least one study has shown that trauma experienced long before a pregnancy can have a significant impact on a woman’s ability to become pregnant or have a healthy baby.  Even Childhood trauma increases vulnerability for premature or low birthweight delivery. In some cases the effects of trauma are clear and weigh heavily on a woman’s decisions to attempt a pregnancy of her own.  In other cases, a woman might not be aware that a long-past traumatic event is threatening her ability to become a mother.

No one deserves to miss out on opportunities because of terrible events that have happened to them. For these individuals and couples, working with a surrogate is a beautiful solution and way to move forward.

Although controversial, there are many non-medical reasons why someone might choose to have a surrogate mother carry their child. There are plenty of women who work in highly physical or demanding careers that might negatively impact their pregnancy. Conversely, getting pregnant might impact their career performance. The world has changed over the past fifty years, and women are often a necessary contributor to the household income; it’s not realistic or fair to expect them to give up their careers.

Working with a surrogate is a personal choice, and no one outside of the adults deciding to go this route has a right to question it. Surrogates open doors for people who wish to become parents, but have barriers standing in the way.