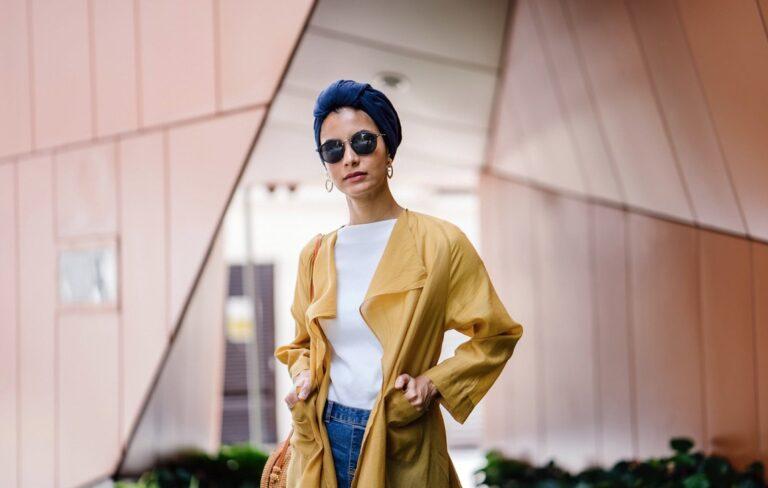 France has been known to be home to a lot of big fashion houses over the years and has produced some of the biggest brands in fashion. We may have to credit France’s progressive cultural society that was ahead of its time over a century ago. This paved the way for the most artistic creators to conceive and produce iconic fashion trends that still have influence to this day.

Designers are just people and they can appreciate art in their own way, regardless of where it came from. Thinking of gifts for a fashion designer is quite hard because they seem to have everything artistically and it’s quite difficult to find something they can appreciate. They have mastered to take natural or abstract concepts and incorporate them into their creations. However, as artists, they can draw inspiration out of almost anything and the most sincere gift will be greatly appreciated. The influential French designers have made their life’s work from people who they got to learn their skills from. The only difference is that their skill was combined with their imagination and they made products that people can easily value and appreciate.

Here are six of the most influential Fashion Designers from France:

Gabrielle Bonheur “Coco” Chanel was born on 19 August 1883 and died on 10 January 1971. She was a prominent fashion designer and top businesswoman. She lived a colorful life but as a fashion designer, her influence ended the now controversial imposition of women having to wear the constraints of corsets to look fashionable. The iconic Chanel No. 5 has become a timeless scent that shows her influence on the various facets of fashion. She herself designed the linked “Cs” on the logo of the brand.

The owner of the famous LV initials written on every luxury items across the globe. Founded by Louis Vuitton Malletier over 160 years ago, he introduced a brand new design of trunk having a flat top in comparison to the prevalent round top trunks during the time. He used Trianon canvas, which made it lighter and maintaining a seal. After his death, his son moved to make Louis Vuitton a global brand and began to innovate their products to suit other functions. Nowadays, the brand is one of the most counterfeited items in the market, they have used a big part of their resources to go after these counterfeit products. Their products are now sold only in exclusive Louis Vuitton stores and a few upscale stores.

Born on January 7, 1963, he began showing his fascination with shoes when he was a teenager. Although he went through a lot of experiences before starting his own company in the 1990s. His designs brought back stilettos into the spotlight again as he strives to make every woman’s leg long and beautiful as possible. His iconic red sole design is protected by trademark laws in various countries.

He was the founder of the Dior House of Fashion that is one of the biggest and most prominent globally. He worked as a fashion designer in 1937 for Robert Piguet and had more experiences after that until he started his own fashion house. He famously said, “I have designed flower women” that were reflected in his creations that showcase curvy shapes and silhouettes.

Yves Henri Donat Mathieu-Saint-Laurent born on August 1, 1936, he was praised by his perspective on fashion by making women wear something that was comfortable yet elegant. He worked for Dior for a time before he started his own label in 1960.

Agnès Andrée Marguerite Troublé, born in 1941 in Versailles, she is famous for her brand in fashion and film interests. She started her own shop in 1975 after working as an apprentice for some years. She then opened her international store in 1981 and had designed clothes for men as well. She is credited to be one of the socially responsible creators of our time having associated herself with various advocacy groups.

France is culturally rich in many aspects, one of which is fashion. Their rich history of famous designers and how each influenced the world with their creation is a testament to that. The people there embrace diversity, that is why the ideas flow differently and that they are able to come up with things that not only reflect their ideals but also across different borders around the world.