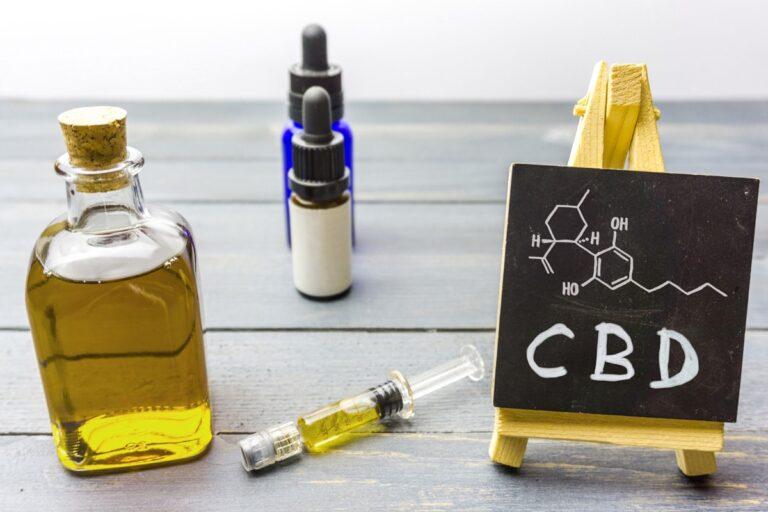 Most dog owners treat their pets like family. They do everything within their power to care for their four-legged companions, from proper nutrition to providing a safe and comfortable home, sometimes at the behest of their own welfare.

Unfortunately, dogs cannot speak up when they are feeling unwell, and it is your job to watch out for signs to know if your pet is okay or not. It is a good thing then that CBD oil for dogs, a medicine that has cannabinoids used for treating symptoms in humans, can also be used to treat most of your dog’s symptoms.

Here are some common illnesses that can be treated with CBD:

When your dog throws up, it can be a symptom of something more severe, like inflammatory bowel disease or gastroenteritis. But more often than not, it is something minor like an upset stomach. For mild nausea and vomiting, dog owners use CBD oil to relieve the symptoms. If it persists, it would be better to take your dog to the vet for further treatment.

According to a Cornell University study, CBD exhibited the ability to provide significant pain relief to osteoarthritic dogs. Before this research, there have been numerous testimonials from pet owners with ailing dogs who stand by CBD’s medical prowess. But the results published by Cornell University provide indisputable proof that it does, in fact, work. It has vast implications in your ability to improve the life of your pets ailed by this severely debilitating disease or other forms of chronic pain.

Several studies show that CBD can be used to treat tumors directly and the symptoms that come with it, such as nausea. At least in humans, rats, and ferrets. But dogs have similar endocannabinoid systems like humans, and there is every reason to believe that CBD would also work for them. The endocannabinoid system is responsible for regulating pain, appetite, sleep, and immune system response.

Loss of appetite can have many underlying causes, from nausea to viral infections. But CBD oil for dogs has been proven to relieve the symptoms and give you enough time to assess if a trip to the veterinarian is needed or not. CBD has been known to increase a dog’s metabolism and, consequently, its appetite.

CBD treatment, along with some traditional anti-seizure medications, can decrease the frequency of idiopathic epileptic seizures, as suggested by some research.

In a 2012 study, dogs with atopic dermatitis and skin inflammation were tested and successfully treated with topical CBD oil for dogs. The results from this study led them to conclude that the endocannabinoid system, combined with cannabimimetic compounds from CBD, can protect the skin of dogs and various mammals against allergic inflammatory disorders.

Dogs have the same endocannabinoid system as humans and other mammals and react to CBD similarly. Naturally, dogs should be able to benefit from CBD as humans do. But being classified by the Drug Enforcement Agency as a schedule 1 drug along with heroin, some anxiety towards CBD remains, and this is understandable. Fortunately, there is enough scientific evidence that points to CBD, at moderate doses, being a safe and effective remedy for what afflicts your dogs and can significantly improve their quality of life.