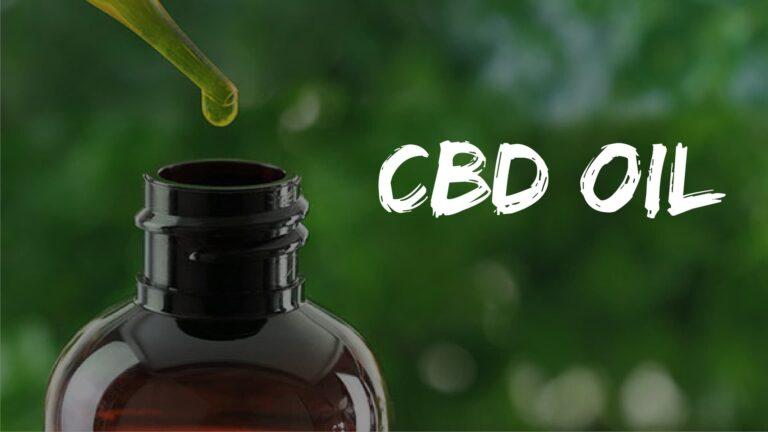 As CBD grows ever more popular, people are asking all kinds of question about this wonder drug. CBD, as you may have heard, comes from hemp, and it is also present in cannabis – though it’s more concentrated in hemp plants. CBD doesn’t make you high, but it does solve a number of problems in the body. Let’s check out six amazing benefits of CBD oil:

Marijuana has been used for pain relief since as far back as 3,000 B.C., but more recently, scientists found out that cannabidiol, which is present in marijuana, is better at relieving pain than pharmaceuticals. What makes CBD work so easily in the human body is because people naturally produce cannabinoids for a range of physiological functions.

The human endocannabinoid system is responsible for regulating some hormonal functions and processes such as sleeping, appetite, pain, and how the immune system responds to certain stimuli. These natural cannabinoids are essentially transmitters that the brain and body use to communicate and generate specific functions.

Cannabidiol works within the ECS to relieve pain, by controlling how certain neurotransmitters are sent out. One of the effects is reduced pain sensitivity, and also a reduction in inflammation. CBD can be sprayed onto a sprained joint or sore muscles to reduce pain.

Anxiety disorders are a constant struggle for millions of ordinary Americans; and for a lot of these people, it takes real effort to come out into the world every day. Pills may provide temporary relief, but they also create a dependency and that raises all sorts of problems. CBD oil reduces anxiety through the ECS by engaging certain brain transmitters to reduce the fight-or-flight activity in the body, and it increases the amount of feel-good hormones in the blood.

By blocking the release of stress hormones and increasing the amount of calming hormones in the body, CBD is able to treat anxiety attacks and it can also be used as part of a more extensive treatment for anxiety and depression. Taking CBD just a few hours before a public speech can reduce anxiety significantly.

Cancer medication causes severe pain and nausea, but until now patients didn’t have another way to treat the side effects of cancer medication without popping more pills. CBD oil provides immediate relief from nausea, pain, headaches, vomiting, and other problems caused by cancer treatment.  Another reason to take CBD for cancer: researchers believe that antioxidant properties in cannabidiol may be able to slow down the progression of cancer cells, and in healthy people, it could possibly prolong cell life and reduce the chance of acquiring cancer.

4. CBD Oil is Good for The Skin

CBD oil can be used to treat acne and other skin conditions because of its antioxidant effect, and the fact that it hydrates the skin to prevent severe drying and wrinkles. Pimples are usually caused by overactive sebaceous gland cells, and CBD prevents this dysfunction by exerting a powerful anti-inflammatory effect that prevents the release of pro-acne agents such as cytokines. Apply daily to your skin for its anti-inflammatory effects and for its action on the sebaceous glands.

The research around CBD is still in its early stage because scientists only started taking it seriously a few years ago, so we haven’t had decades to study everything about the compound. However, its impact on human health is well documented, and one of the ways it improves your health is by reducing high blood pressure. Daily use of CBD oil reduces high blood pressure significantly, and researchers attribute this effect to a reduction in stress hormones and a lowering of anxiety.

Since CBD is an antioxidant and anti-inflammatory, it may also prevent inflammation and cell death associated with heart disease. Regular use reduces oxidative stress – which is to say, it promotes heart health.

IF you didn’t know this already, there’s a lot of interest in CBD as a potential medicine for a variety of neurodegenerative disorders such as Multiple Sclerosis, Parkinson’s, Alzheimer’s, and Epilepsy. Though this area is still being studied, there is strong indication that CBD will play a role in the treatment of neurodegenerative disorders at some point in the future. In the meantime, the FDA set precedence by approving the use of CBD on one specific type of epilepsy.

Other Health Benefits of CBD

CBD is considered safe, but there are instances where people experience fatigue or a change in appetite. Keep in mind that side effects are rare, and usually go away quickly. Serious side effects haven’t been reported, but see your doctor if you find that taking CBD causes you to feel unusual. Avoid using CBD if you’re on other medication – and speak to your doctor if you’re considering taking CBD.