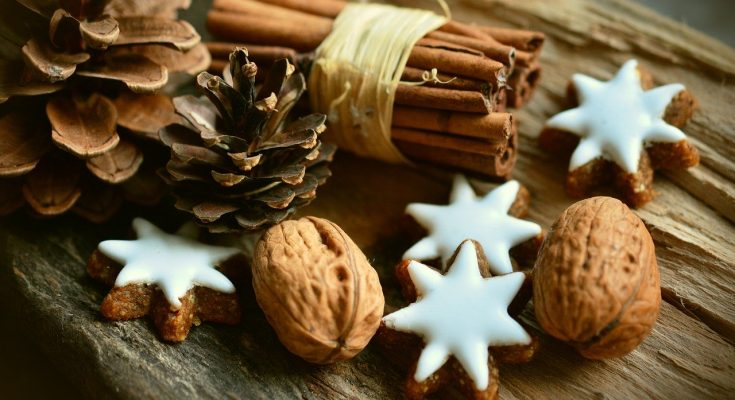 When someone utters the name ‘Cinnamon”, what comes to your mind in the first place? A lot of sweet desserts, right? There is no doubt that Cinnamon is famous for using in delicious desserts like paleo-friendly cinnamon rolls, apple pie, and many more. But, many people don’t know yet that Cinnamon can also come in handy when it comes to losing weight. It doesn’t take a lot of work, all you have to do is adding this ingredient to your daily routine and then voila!

Cinnamon itself can put an end to your appetite, helps you to reduce cholesterol from your body, enhance you with a speedy metabolism and keep your blood sugar level under control. To be more specific, it burns the stubborn fat that lies within your body so that you can quickly lose weight. There are many ways that you can use Cinnamon when it comes to losing. Let’s know what are the ways that we should consider while thinking about losing weight.

Drinking lemon and honey water can do magic in the morning. You may already know about this. But, Cinnamon has its own charm and adding this ingredient to your lemon-honey water in the morning can boost your weight loss progress to a greater extent. It will power up your morning beverage, and it’s worth trying out.

Do you want to add sweetness to your coffee without having a touch with calories? Great! Add Cinnamon to your coffee instead of adding sugar. It only takes a dash to boost the flavor. As it puts an end to your appetite and provides you with a speedy metabolism, it can serve double duty for you.

3. Juices are a great option

Carrot juice, apple juice, orange juice. Who doesn’t love juices? Everybody does. What if we add a dash or two dashes of Cinnamon in our juice glasses? It will help us to lose our weight and a high nutritional value to it.

In India, we see that people love to include Cinnamon in their foods to bring great taste and flavor. It is considered one of the best spices to use to make the food tastier and more flavorsome. Not only this, it helps us with our blood sugar level, weight issues, and blood circulation. As it can help us with so many things, it surely worths adding to our western foods as well.

Do you want a fantastic taste and flavor in your smoothie, especially banana oats smoothie? Try adding one teaspoon of Cinnamon in your banana smoothie along with milk. Yogurt, oats, and sugar are a must. Blend them well and drink it in the morning to have a great starting off the day.

Along with weight-reducing properties, Cinnamon comes with many other benefits that can help us to enhance the whole metabolism of our body. It is a natural blessing we should include in our foods to boast of numerous benefits, and taste and flavors as well. As this magical ingredient is very available around our existence, what is your excuse of not adding it to your foods to lose weight?