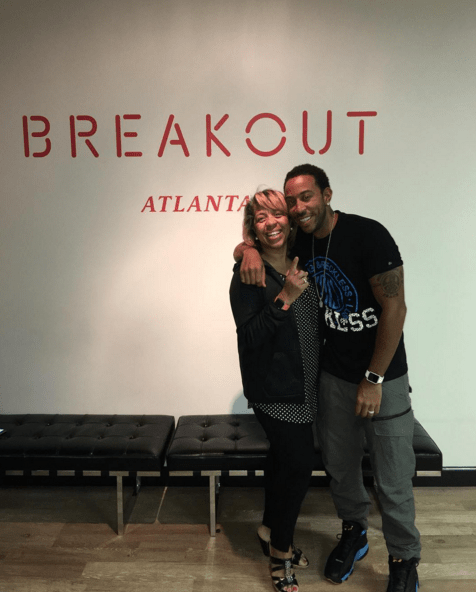 The escape room is not someplace that people walk out from when they feel like, as actual work needs to be done to go through it. Watching a lot of people almost scale through a chained murderer, only to be faced with lava flow burns is not exciting in any aspect, but there are ways to get what you want out of the escape room, and that is escaping easily.

Bryce Anderson who is the co-owner of this adventurous game and many other breakout games knew what he was doing when the escape room came on budget. As part of his efficient team, he made use of expert electrical and mechanical engineers, architects, game planners and a host of others to bring out the best in the escape room and make it accessible and sophisticated in a way for gamers to play.

If you have no idea what the escape room is all about, you should watch online videos of people attempting to go through different obstacles, and while so many fail at many attempts, others Excel after a while. The game may be complicated, but that does not mean that it cannot be played and played to the finish. Taking from what the man of the hour, Bryce Anderson has to say about escape room tips, these tips will help you to understand the game correctly and get to the finish line in time.

No working alone does not mean that you have to bunch, and there are a lot of tricks applied in the escape room that may make bunching fail in the middle of the game. Just like soccer, working together is the goal to score, and in the escape room, working together will get you closer to the finish line faster than working alone. However, Bryce emphasizes on the fact that while working alone is not bad, bunching is not ideal. A typical example of bunching is when one player sees a treasure or something that can help fight off the bad guys; other plays run to see it too. This can cause distractions and get everyone killed at the end of the day. While you’re working together is attainable, bunching will slow the process of winning.

Be Verbal About Your Visuals

This is one of the most appreciated escape room tips on this list, and not many people make use of it when they need to. According to Bryce, a beginner on the escape room game has to be verbal about what he or she sees in other to solve the puzzle easily and fast. If you are quiet about the things you can see, it would be difficult for other opponents to either protect you or protect themselves.

When you begin an escape room challenge, the best thing to do is ask for relevant clues that will point you in the right direction, and help you solve the puzzle as soon as possible, just like in St Louis Escape Room. If you do not ask for hints, then you may get to a point where you have entirely no idea what to do and what step to take. Hope the lava burn doesn’t get you at that time.

One peculiar thing about St. Louis Escape Room is that it warrants players to be fast as possible, when you are on a challenge, especially at the beginning, stopping to think about the next step may be fatal for you, so believe while you are on the puzzle. Working fast will help you get great high scores and help you finish soon.

Every escape room puzzle, just like St Louis Escape Room, has a skill that at least one player must have. So to go through the obstacles, you have to think k like an engineer, and that includes making use of mechanical tactics.