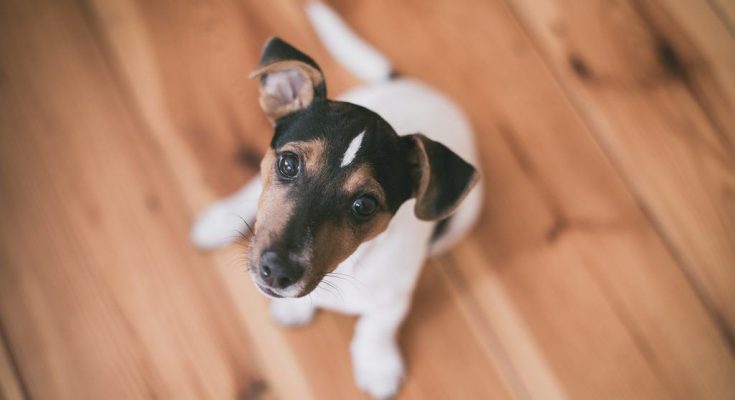 Dogs are everything to man, including a companion and friend. More than half the percentage of the ‘world’s population loves dogs and keeps them as pets. One of the reasons why dogs are the most wanted and treasured animals in the world is that they know how to listen to instructions. All over the world, there are places where dogs are cared for until someone comes to adopt them.

These places are known as dog shelters. There are also famous people in the world who invest their wealth in the care of dogs, as they would do not appreciate the fact that dogs wander and die of starvation. Therefore, when a dog seems to he lost, they pick the dog up, nurture it till the owner comes for it, or another owner comes to take it home. Some of the countries where dogs are well taken care of include; the United States of America, United Kingdom, Australia, Canada, and Russia.

These countries have specific types of dogs that they associate with, but they make sure that any breed of dog found has a home or a shelter to live in. When a child is born, there are several things that he or she will learn to do in the long run. Some of them are; crawling, running, talking, hand gestures, and so on. Just like children learn to do things after much practice, dog training is essential to teach the dog’s specific commands. A dog can be taught many things, and five of the most common commands that dogs learn when they are young include; come, down, sit, stay, run. We will explain these commands one after the other, and hopefully, you will start with them when you get a dog.

When you tell a dog come, what it is supposed to do it go close to you, the caller. However, you cannot just say come in a day and expect the dog to listen. To practice how to tell your dog to come, you have to give it a name. After you have given it a name, you will show it what come means and use it repeatedly till it gets it. Always say your command with the dog’s name so that it knows that you are talking to it.

Dogs like to climb, and you can teach a dog to climb higher places in case of emergencies. Dogs can be trained to be watchful for anyone that wants to harm its owner, so climbing is essential. The only way to teach a dog how to climb is to teach it how to come down. When it climbs, say down over again, and you can sometimes carry it down to show what you mean.

This command is ubiquitous with dog owners because dogs have to learn to sit when they should. Sometimes, when you want to give your dog its meal, it would be excited and agitated, and try to lick you. However, when you tell the dog to sit, and it does, you will be able to dish the food without stress. The sit command is a lot like come, and it is what most dogs do on their own. All you have to do as a dog owner is say it often.

To tell a dog to stay means to say to it to stop moving or following you. When the dog is already used to you, it would most likely follow you everywhere. However, you can ask it to stay, and it would watch you leave, most times with disappointment in its eyes.

This is one of the most common commands to teach a dog because dogs love to run often. There are several ways to teach your dog how to run fast. One of them is by throwing something it wants badly far away and asks it to get it. If ‘it’s a piece of bone or meat, the dog will run fast to get it.