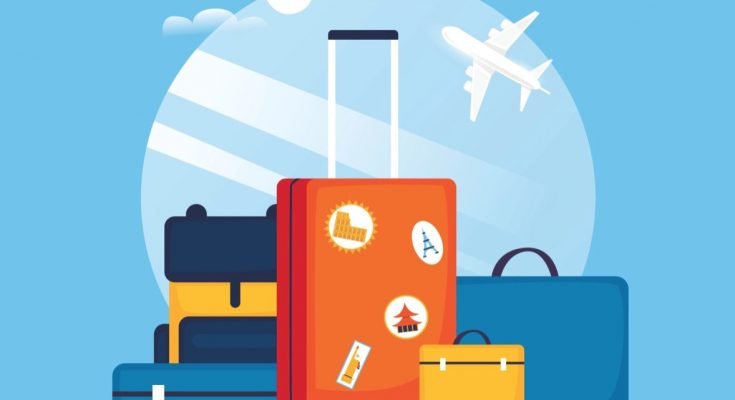 January is an odd time of year. In theory, most of us should feel rested and rejuvenated after some time off work catching up with friends and family. But in reality, January can be overwhelming and a little depressing for many. So if you’re struggling to find the right balance as we enter the new year, here are four things you can do to escape the January blues.

So many of us enter the new year with big ideas about transforming our lives. But unfortunately, most people don’t end up sticking to their intense exercise regime or manage to become fluent in a new language in the space of a month. And when these targets are not met, we tend to feel unaccomplished, unhappy and overwhelmed.

Picking small goals, however, can help you start the new year with a sense of progress and accomplishment. Instead of going on a strict diet, why not commit to eating one extra portion of fruit or veg per day. Or, instead of joining a new expensive gym which you’ll visit twice before flushing the rest of your money down the toilet, try getting off the bus one or two stops earlier on your commute to work instead. The point is to pick small and manageable goals that you can, and will, stick to. Achieving these small goals will leave you feeling positive and will motivate you to continue making better and healthier choices.

Even though you’ve probably just had a few days (or more) off work over Christmas, going back to work in January can be downright depressing. So why not give yourself something to look forward to by planning a trip?

It doesn’t have to be a mammoth backpacking trip around the world. If time, money and a whole range of other factors don’t allow that kind of trip, why not just book a weekend away? It may not be this week or even this month, but having travel plans for the foreseeable future will give you a more positive mindset as you battle through January.

This ticks two boxes at once: it gives you something to look forward to as well as the opportunity to overcome a new challenge and kick some goals. And, if you’re one of the many who struggle to fulfil their new year’s resolutions, the act of booking isn’t a huge physical commitment but it will ensure that you actually do follow through on your grand plans.

Whether you’re a beginner surfer who wants to tick surfing off your bucket list or an intermediate or advanced surfer looking to improve your form, there are destination surf tours for women all over the world where you can learn new skills, meet new people and generally win at life.

Whether you live in a tropical climate in the heat of summer or in the brutally cold January of the Northern Hemisphere, make a conscious effort to spend a little bit of time outside in nature every day. It doesn’t cost anything, it can be factored into your commute and has a range of physical and mental health benefits. Again, this is an easy, small thing you can incorporate into your daily routine which will give you that extra sense of achievement as you start a new year.

For some reason, many people see January as a time to put extra pressure on themselves to achieve greatness. But unfortunately, more often than not, this desire to become better, slimmer, fitter and more accomplished ends up making us feel pretty bad about ourselves. So this January, do yourself a favour and make things a little easier. If you absolutely must complete a new challenge, pick one that’s also a holiday. Otherwise, just give yourself some small, manageable goals so that you can feel good about yourself. After all, isn’t that the whole point of a new year’s resolution anyway?