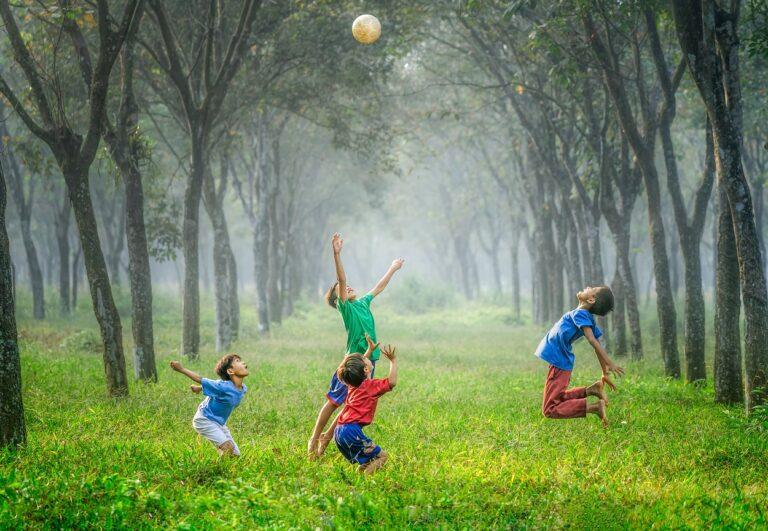 When it comes to real-world, applicable skills that young people actually need to acquire in order to transition into functioning adults, money, and finances should rank near the top. Yet as a society, we continue to focus on math, science, history, and language arts.

While there’s nothing wrong with these other subjects, we’re doing our kids a disservice if we don’t give them the skills they need to win with money. As a parent, you have more influence over your kids than anyone else.

Financial Literacy in the U.S.

The state of financial literacy in the U.S. is objectively poor. Data curated by Forbes shows that just one in six high school students are required to take a semester of personal finance to graduate. This plays into the fact that in a national report card on financial literacy, 27 states received a grade of “C” or lower.

The numbers aren’t much better at home, where just 23 percent of kids surveyed say they talk to their parents about money. More than one in three say their parents are uncomfortable including them in any discussions that involve money or finances.

On a global scale, American children and young adults trail far behind other nations. One international financial literacy test of 15-year-olds places the U.S. seventh out of 15 countries (trailing China, Australia, Russia, and others).

4 Ways to Teach Kids About Money

As a parent, you can’t count on the public school system to teach your child what they need to know about money to be a financially successful adult. If you want them to acquire smart personal finance skills, you must get involved in the conversation.

Here are a few specific ways you can teach them:

The best way to teach kids about money is to lead by example. In other words, if you want them to avoid bad debt, save money out of each paycheck, and invest 10 percent of the money they earn, you need to do it, too. It’s as simple as that.

While there are certain sensitive financial discussions that you don’t need to involve your children in, there are plenty of simple money conversations that would benefit them: simple things like weighing the pros and cons of an investment, comparison shopping, developing a basic budget, and decisions about giving and generosity.

Kids can learn a lot by listening, watching, and absorbing. However, the best way to learn is through experience. One of the best ways to help them flex and strengthen those financial muscles is by giving them a Greenlight debit card to help them learn the ins and outs of earning money, saving money, spending wisely, and even investing.

The Greenlight debit card is a child-safe card that’s connected to a family app that lets parents set flexible controls on spending (and get notifications every time a kid spends money). It comes with protections to help children not go totally off the rails but has enough freedoms to show them how to make choices.

For children to learn how to use money, they need some money. And while most parents give allowances, we recommend giving commissions instead. With an allowance, kids get money regardless of how much or how little they do on any given week/month.

Unfortunately, that’s not indicative of the real world. You want to establish a connection between effort and payment. This is why a commission-based approach is superior.

Give Your Child a Head Start

You can’t impart “wealth genes” on your child. And you certainly can’t will them to become millionaires. But if you’re disciplined and diplomatic with how you educate and equip them around the topics of saving, investing, and spending, you can absolutely set them up for success. Use this article as a launching point to improve your approach!

Read Next: Seven innovative ways to keep a check on your kid (mamabee.com)

Photo by Robert Collins on Unsplash