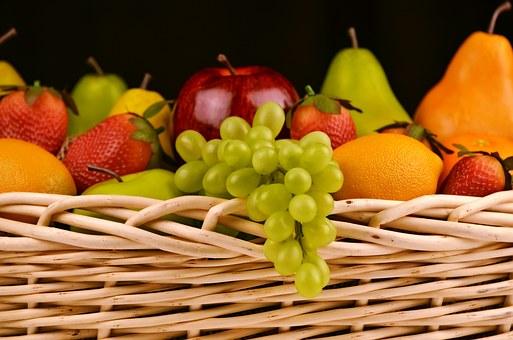 When it comes to nutrition and your health, concentrating on organic food is perhaps the best route you can take. However, some things are often overstated about going organic. In case you didn’t know, this is something that even manufacturers of synthetic food products and supplements take advantage of when promoting their products. Well, while this doesn’t negate the fact that organic is always better, there are more than just a few myths that accompany the idea. Get your pen and paper ready, because here are some 4 myths about going organic that we’ve totally busted for your perusal.

Veggies and fruits lose their nutritional value when cooked

The main reason why we cook food is to make it edible, easier to digest, and more bio-available for absorption. Cooking also helps to make food more flavorful, thus boosting appetite, and stimulating their urge. But there’s a common misconception that the nutritional value is lost when veggies or fruits are cooked or exposed to heat. Well, this is true, but only partially true. Vitamin C in fruits and the B vitamins in leafy green can be reduced by cooking through leaching and exposure to heat. However, there’s a high amount of helpful nutritional substance that remains unchanged in these foods during cooking. As a matter of fact, lycopene and beta carotene, which are often found in vegetables such as carrots become more readily absorbed into the body after cooking. The same case applies to spinach, whose iron content is easily absorbed by the body after cooking.

Only fresh is organic

Well, if you’re used to the organic food concept, you may not be a victim of this myth. However, there are also a huge number of people who believe that to get organic food, you have to go to the firm and get fresh, local produce. But what of the person that rarely gets time to go and fetch produce from the source; do they ever have access to organic produce? Well, as in the later, the right answer is yes. Thanks to the amount of competition in the food industry today, you can get organic food that is already prepared delivered right at your doorstep. When you do your research online, you’ll also come across reviews of the top organic food prepared meal delivery companies offer, some of you which you can rely on to avoid breaking the organic rule. This could be when time is not on your side and you’re not able to make a quick organic meal from home, or when you’re so busy at work to walk to the fast-food restaurant across the street. It could also help you avoid breaking protocol on the excuse that it’s a “cheat day”.

This is another giant misconception that many people are taken for a ride by. Just because it’s indicated “non-GMO” and that no synthetic pesticides have been used, it doesn’t necessarily mean it’s entirely true. At the very least, organic food farmers use herbicides, which are mostly naturally-sourced chemical compounds. This makes it important to clean your organic products thoroughly before cooking despite what you’re told the claims you may have heard about them.

Fruits: no doctor with an apple daily

Repeating this phrase is hard, but many believe that an apple a day keeps the doctor away. Despite containing lots of fiber and vitamin C, there are many more fruits, veggies and organic foods of nutritional value than just apples. It may boost your immunity, but it doesn’t make you bulletproof to disease. The fact that you eat apples shouldn’t give you the confidence to face bacteria, viruses, and other agents of disease. Many toxins will also harm you upon exposure, whether you eat apples or not, and you can forget to remember that anything can be poisonous as long as there’s excess in the same sentence with consumption. 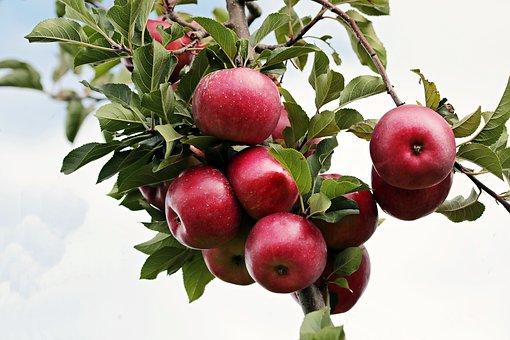 Going organic is great. It’s better than processed food and food produce that is grown using inorganic methods/chemicals. It’s one of the best steps you can take to boost your overall health. However, common myths about it can be misleading and deceiving. With the above, busted myths about it, you’ll hopefully be keener on stuff people say about organic food and nutrition.