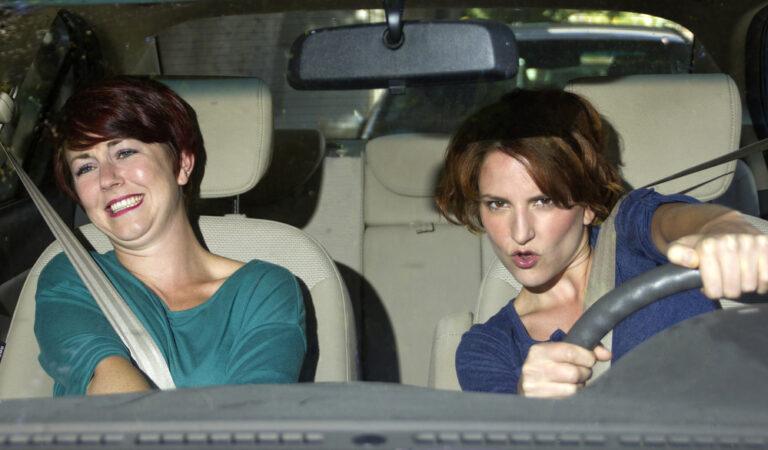 Driving is a major part of American culture. There are over 250 million drivers in the United States, and many people drive every day to go to work or visit friends. But what’s the difference between reckless driving and negligent driving? Are they both equally illegal? Here are four legal differences between reckless and negligent driving – you may be surprised by some of them!

First, negligent driving is a less severe crime than reckless driving. Negligent driving is defined as not exercising due caution or care while operating a vehicle on a public road. In other words, it means that you drive in a way that has little to no regard for the rules of the road and the safety of yourself and others.

In contrast, reckless driving refers to erratic or irresponsible behavior so severe that it poses an immediate danger to others’ property or safety. “Reckless” essentially means that someone has committed a dangerous act in such a way they could have killed another person. For example: if you’re going 60 mph in a 30 mph zone, that would be considered negligent but not necessarily reckless since there is no immediate danger to anyone. In contrast, if you’re going 90 mph in a 30 mph zone and hit someone, that would be considered reckless because your speed created an immediate danger.

2- Negligent driving can happen without being aware of it.

Negligent driving is something that happens without the knowledge or will of the driver – they didn’t realize they were acting dangerously and usually just made a mistake caused by distraction, inexperience, etc. Reckless driving requires that a person acted with intent to drive dangerously or irresponsibly – they could have known what they were doing was dangerous but did it anyway.

3- One way to avoid charges for negligent driving is to stay off the road entirely.

In some cases, it’s possible to avoid charges for negligent driving by refraining from driving until you can drive responsibly. If someone is having a hard time staying sober while driving, it’s possible to get a restricted license that prohibits them from driving at night or under the influence of alcohol. Reckless driving, on the other hand, cannot be avoided in any way and is treated more like a criminal offense: if you did something like go 100 mph in a 25 zone and got caught, no matter why you did it you’re going to jail.

Last but not least, negligent drivers will likely face lighter punishment than reckless drivers if they are sentenced for their crime. Usually, this means that if the court finds a negligent driver guilty, they will receive a lower fine and no jail time. In contrast, reckless drivers may face harsher penalties, including fines of several thousand dollars or even jail time.