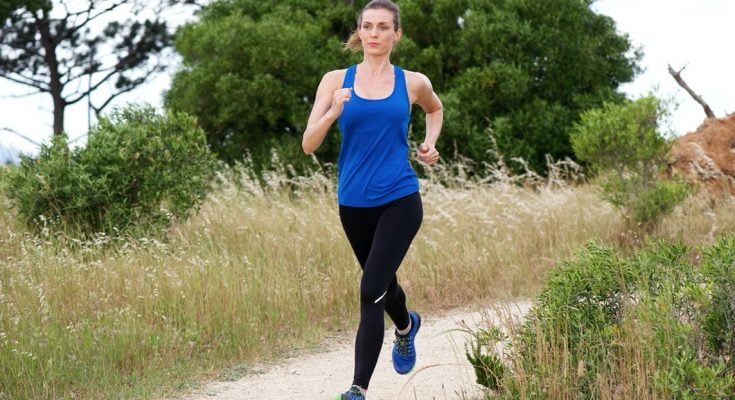 North Carolina has an abundance of beautiful cities, all the way from the mountains to the sea. And if you’re health-conscious, the state has plenty of options just for you. Depending on what it is you consider most important, whether that be exercise-friendly parks, healthy eating options, or an overall health-mindedness among its residents, at least one city is sure to meet your needs.

In a recent study based on health statistics from the CDC and the US Census, the healthiest cities in North Carolina were identified. The top three are Charlotte, Raleigh/Durham, and Wilmington.

These cities all have lower smoking, alcohol abuse, and obesity rates. They also rank high in access to healthcare, mental health, and fitness centers.

Located in the Central Piedmont region, Charlotte, also known as the Queen City, is the largest city in North Carolina. Ranking better than average in factors such as physical activity, mental health quality, and nightly hours of sleep, it’s no wonder Charlotte is one of the healthiest places to live in North Carolina.

Charlotte also takes the health and wellness of its residents seriously. With over 200 parks and nearly 50 miles of greenways for walking, running, and biking, you would be hard-pressed to become bored with its outdoor spaces. Charlotte also boasts the US National Whitewater Center, which offers whitewater rafting, kayaking, canoeing, rock climbing, and rappelling.

Although Raleigh and Durham are two different cities, due to their close proximity, they are often referred to together. Both cities rank better-than-average in nearly all the key health indicators of the recent CDC and Census study.

Access to healthcare is highly ranked in this area, which contains various healthcare facilities, including Duke University Hospital. Both cities also have lower than average levels of COPD, asthma, obesity, and stroke.

The Raleigh Durham area is known for its outdoor lifestyle, and frequent outdoor exercise is reported by residents who live there. With more than 150 miles of hiking trails and greenways, there are plenty of places to explore. As for exercise itself, Raleigh is reportedly known as the HIIT (high-intensity interval training) capital of the United States.

Part of coastal North Carolina, Wilmington provides access to the ocean for its residents’ enjoyment and exercise, including surfing.

If water isn’t your thing, there’s the 15-mile off-road, multi-use Gary Shell Cross City Trail as well as the 11-mile River to the Sea Bikeway.

With a healthy watershed ranked above the US average, Wilmington also has a higher air quality than the national average. Other factors leading to healthy living here include access to fresh regional seafood, organic food resources, and innovative health food stores.

Whether you consider a health-conscious city to mean access to public green spaces for walking, running, or biking, access to healthy food options, or high-quality air and water resources, these three cities in North Carolina offer it all.