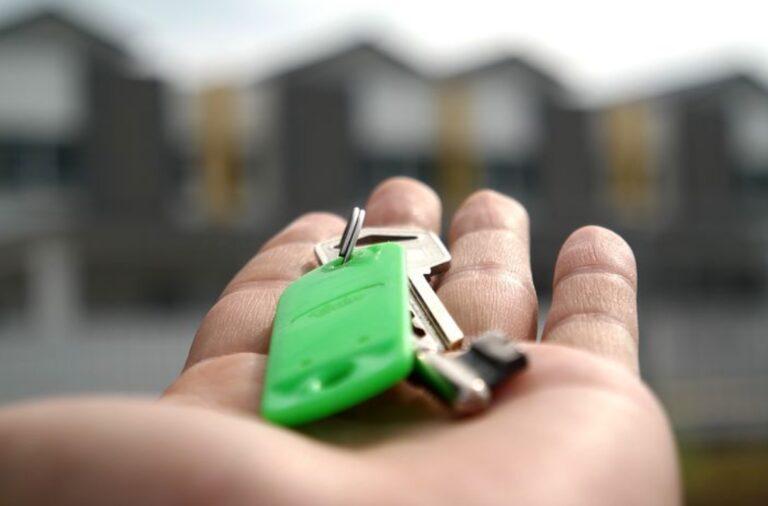 Do you have a hard time staying in the same place? Do you prefer living a nomadic lifestyle? You may not want to stay in the same place for more than six months at a time or less, which could make it difficult to find the right apartment among other things when you frequently move.

As an example, let’s say you’d like to live in Los Angeles for only three months. Would you easily find a three-month lease? Is it even worth it? Will you need to stay longer to qualify to rent an apartment?

The same holds true for moving into an average neighborhood in Seattle, Washington. You like the neighborhood and look forward to moving in, but you also know yourself and know that you’re going to get bored in four months and want to move on.

On the other hand, some of us know what we like and have no trouble staying in the same place for the long haul. Case in point: you wouldn’t move into The Henry apartments in Denver for a few months. Same goes for The Waypointe apartments for rent in Norwalk.

You’d be crazy to live in the lap of luxury for the short term and then bounce. Who wouldn’t want designer fixtures, stainless appliances, quartz counters, a private yoga studio, an outdoor fitness deck, and a pool and spa deck in their life permanently? A nomadic person might not, but for everyone else, it would seem impossible to walk away from this paradise setting.

At the end of the day, it’s going to potentially be difficult to find a short-term lease when you move frequently. But we have some ideas about it and other things to help frequent movers navigate the ins and outs of the process so stick around to learn more.

Tip #1: Get Someone to Cosign the Lease That Intends to Stay for a Longer Period of Time 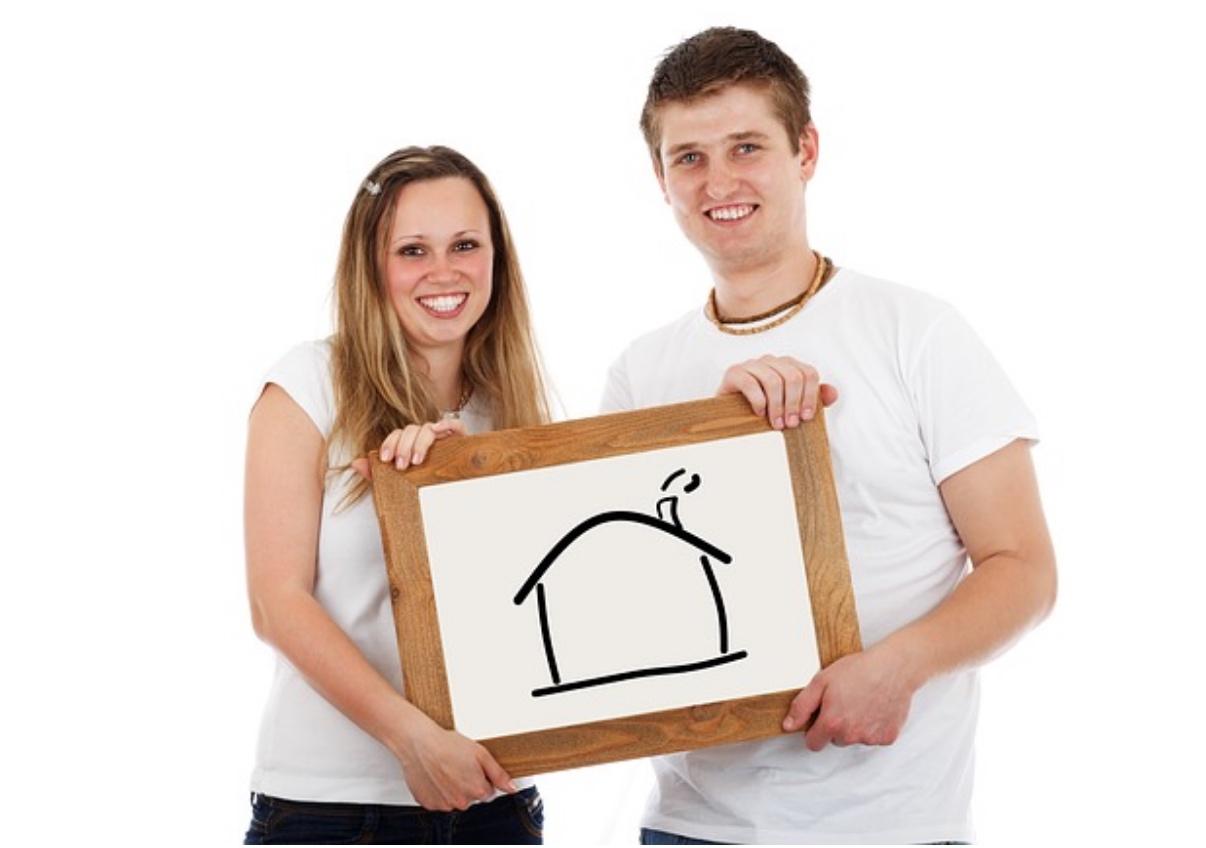 It might not be ideal for some of you, but you could always ask one of your friends to move with you to your new location. They may love the idea and decide to stay for a year or more. If this is the case, you can let them continue to pay rent while you move out and move on with your life as you travel to other parts of the country and the rest of the world.

This might not be a feasible option for everyone but it’s definitely a good idea. At the same time, if you are going to sign your name to a lease and leave the apartment, you better trust the person remaining behind. They could end up destroying the place and cost you a lot of money in damages and down payment fees if it’s the wrong person and you’ll find yourself in a moving nightmare.

Tip #2: Sell, Donate, or Trash Things You Hardly Ever Use

Moving can be a real pain in the neck as you can probably agree. Lugging around stuff from place to place is not only expensive; it’s also quite tiring and absolutely unnecessary. So instead of going through life carrying around things that you hardly use or no longer really need, you should sell, donate or trash this stuff as a much wiser alternative.

At this point, there’s a definite decluttering and minimalism movement going on. Frequent nomadic movers should unquestionably get to know and embrace this movement.

You’ll fit right in as someone who doesn’t like to stay in the same place for too long. Adopt their line of thinking and minimize your possessions. Get rid of the stuff that is cluttered and takes up space and doesn’t need to go with you the next time you intend to move on to a new locale.

Tip #3: Stay Right Where You Are If Possible

Sometimes it’s just going to be a major hassle and headache to move. You have to get new boxes to pack all of your stuff. You have to find a new apartment possibly across the country or maybe even across the world. And there are so many responsibilities involved with leaving one place and moving into another that it’s really just a major pain in the behind.

How about staying right where you are for a little while longer? It’ll be less expensive, less inconvenient, and a heck of a lot less work. So think about it and consider getting to know your current neighborhood better before you jet off to the next place.

Those who frequently move face plenty of challenges that others who stay in the same place typically avoid. For many of you, it would probably make life much easier to just stay where you are.

But if you have to move somewhere new and exciting, bring as little along with you as possible so it’s easy to pack and carry. And maybe even take on a roommate and cosign a lease just in case you decide to leave early because somebody will be there to pick up your slack.