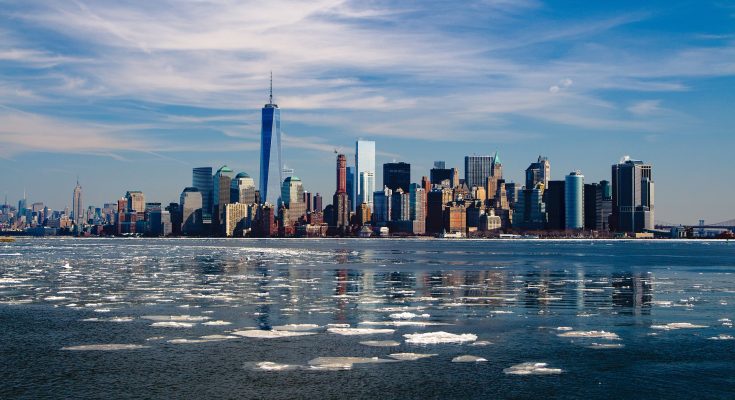 The United State has many cities, and even more all around the world. They all have their charms. Who could resist a romantic getaway in Paris? Who doesn’t love a Miami beach vacation? And who would deny the merits of Cairo’s ancient wonders, Kansas City’s barbeque, London’s quaint streets and rowdy soccer stadiums, and all of the other wonders that the world’s diverse cities bring to the table? Every city has something wonderful to share with the world, so it’s with deep respect that we say that New York City is the best.

This isn’t to say that everyone must love New York City, because many people don’t. And even if most of them have only been to Times Square (a place native New Yorkers loathe, too), we should take these people at their word.

But New York City is the best of the best, and we’re here to tell you why.

Choose your own adventure

New York City is nothing if not divisive. That’s in part because of the impression that it gives out-of-towners. For all too many tourists, New York City is synonymous with Manhattan or, worse yet, with Midtown. Some tourists venture to trendy Brooklyn, where the hippest neighborhoods are now also the priciest and, in some cases, the most crowded. These tourists leave with a certain idea of New York City. Maybe they loved it or maybe they hated it, but they almost certainly “couldn’t live there” because “it’s so crowded.”

But New York City contains multitudes. Midtown’s dazzling lights are nothing like the narrow streets of Greenwich Village, and neither of those crowded places is much like the outer boroughs. Western Queens includes the high-rises of Long Island City and the bustling but relatively uncrowded neighborhood of Astoria; venture further, and you’ll find everything from apartment towers to quiet residential streets. The subways reaches only halfway across Queens, and a car-centric culture of dense de facto suburbs takes over long before you reach the city line. In Far Rockaway, Queens, you’ll find laid-back surfers hitting the waves an hour’s subway ride from Manhattan — and you can take lessons there, too.

And that’s just Queens. The northern Bronx includes rolling hills and stately mansions. Brooklyn has high rises downtown and beaches and boardwalks on its coastal fringe. Places in Staten Island that are indistinguishable from suburban New Jersey. New York City offers you a smorgasbord of lifestyles to choose from.

New York City has all sorts of people from all walks of life and in all lines of work. And living here means exposing yourself to those other experiences and perspectives. Experts believe that urban life can actually make us more empathetic. Believe it or not, living in this tough and rude city can make you care a bit more about your fellow man.

It can take care of you

New York City is widely known for its stressful, crowded streets and the somewhat-less-than-heartwarming attitude of its populace regarding their fellow man. But while New York City can be stressful and New Yorkers can be rude, New York City is also full of good people, support structures, and much-needed professionals.

When you really need help, you might just get to see how New Yorkers really feel about each other. When you’re down on your luck, you may find that a city or state program can help you. And when you feel like the stress is getting to you, or just feel like you want to strengthen your mind and improve your relationships, you can turn to one of New York City’s therapists for a little bit of NYC therapy. The city is full of talented and driven people, and its therapists are no exception. They’re among the best in the world. The same goes for New York City’s doctors, firefighters, and volunteers, to name just a few. Small towns may have friendlier neighbors, but plenty of people and organizations in New York City are just as ready to help you when you need them.