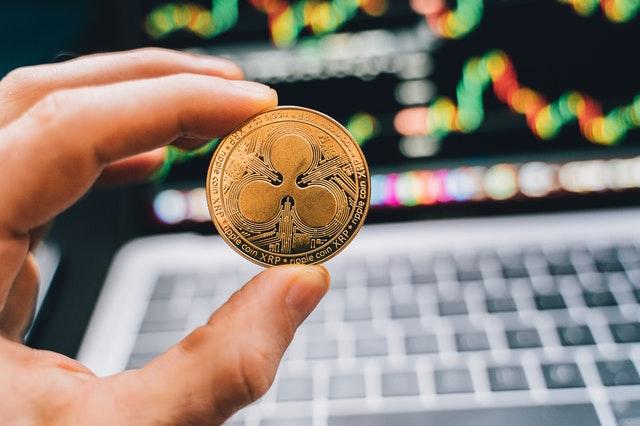 The popularity of cryptocurrencies in recent years is no secret to anyone. They are increasingly used for investment and as means of payment. One of the preferred currencies in this ecosystem is Ripple, this project is one of the most interesting today. This cryptocurrency is symbolized by XRP.

Today, we are going to review a little more about this project and we will tell you some of the advantages and disadvantages of buying Ripple. If you have positions in this cryptocurrency or if you are interested in learning more about it, keep reading.

Ripple is a cryptocurrency managed by Ripple Labs and which was born with the purpose of becoming a fast, safe and efficient means of payment. This has led Ripple to work hand in hand with different banking institutions in order to strengthen the currency and spread its use as a means of payment.

This currency was born in 2005 as a means of electronic payment between network users. At that time, the platform allowed companies to make payments to each other. It was not until 2012 when XRP began to be handled by the Opencoin company.

This company later changed its name to Ripple Labs and redesigned the protocol that we are currently familiar with. Since February 2013 this cryptocurrency entered the market and began to be exchanged. Without a doubt, it is a very interesting project which has great support behind it, however, it has also received a lot of criticism.

Ripple has a series of quite interesting advantages, below, I will tell you about some of them before you decide to buy XRP.

When this cryptocurrency was conceived, it sought to be an alternative to both bitcoin and banks. That is, at first its objective was to serve as an electronic means of payment. Ripple made great strides in the field, allowing transactions to be processed much faster under its platform than on other blockchains. For example, Bitcoin is only capable of handling around 8 transactions per second, while Ripple is capable of handling around 1,500 transactions per second.

Because Ripple’s goal has been to serve as a means of payment, this has earned the trust of many banks. In this sense, we have that Ripple is backed by several renowned banks in the world.

One of the main advantages that this cryptocurrency has is that it does not have inflation. This is mainly because all the available XRP coins already exist, so it is not possible to get new ones. This causes its price to vary according to the use of the platform and not due to the appearance of new coins.

Not everything is perfect, which is why Ripple has a series of disadvantages. Next, I will briefly describe the main ones.

1. It has a high centralization

The general idea of   cryptocurrencies is to avoid centralization and Ripple is a centralized currency. In fact, when you know how the network and the cryptocurrency work, you realize that it looks more like a bank than a cryptocurrency. However, this is a point that still raises questions and criticism today.

In addition to the centralization for which this currency has been criticized for a long time, another thing that must be taken into account is the monopoly that exists. Today, around 60% of all XRP is in the hands of Ripple Labs, its developers. This allows them to decide when and how to release them, which gives them great control over the cryptocurrency.

One of the things that gives Ripple the most confidence is that it has collaboration with a good number of financial institutions. However, as it has been known, most of them are in a trial state and few really have adopted this platform as part of their operations.