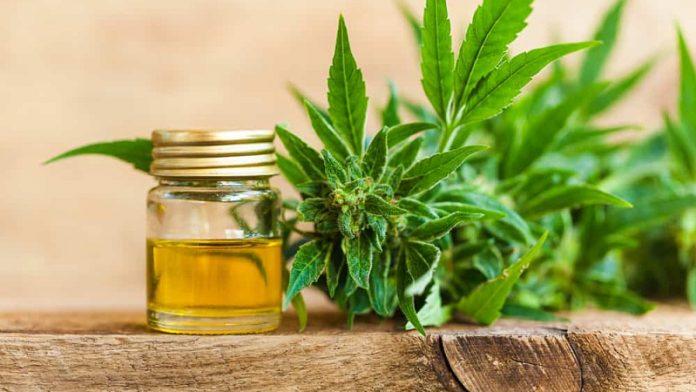 Nowadays, people are going for natural supplements as a solution for improving their quality of life. Two of the most used natural supplements happen to be CBD (cannabidiol) and Kratom. CBD is associated with the hemp plant, popular in Europe and China. Conversely, Kratom belongs to the same family as coffee and is popular in Southeast Asia. It’s suggested that Kratom produces relieving and relaxation effects in the body. The same can be said about CBD.

These two herbs are considered to be convenient home remedies because users can administer the herbs on their own by following simple instructions. There’s also the aspect of cost-effectiveness. Most users consider buying these supplements over medical prescriptions because they are generally a cheaper option. The biggest challenge, however, for a majority of users is choosing between the two. To help you make a better decision, here are 3 major differences you should be aware of:

Generally, CBD is thought to bring about synergic effects and body balance. Its precursor, Cannabidiolic acid (CBDA), changes to CBD when exposed to heat. The most notable active ingredient in CBD is tetrahydrocannabinol (THC). It’s associated with intoxicating effects in the body (psychoactive effects). The effects are likened to what you get from marijuana though THC levels are reduced in CBD compared to marijuana.   Other ingredients are:

Kratom does not have so many primary active ingredients as CBD. It only contains two active agents. The primary active ingredient is Mitragynine (MG) and is associated with relieving effects in the body. The other ingredient that works closely with MG is 7-hydroxymitragynine. It’s associated with intoxicating effects. In other words, it’s the THC-version in Kratom and you can get it at Kratomcrazy.

CBD is mostly produced in oil form and may be packaged in capsule forms, edibles, and tinctures. Though most people prefer to eat and smoke CBD, there are a few who like vaping it. The working mechanism of CBD is attributed to its direct action on brain receptors responsible for bodily responses like temperature regulation and pleasure. The supplement can achieve these bodily functions buy boosting the levels of anandamide, a neurotransmitter.

Natural Kratom is mostly smoked and taken in tea and smoothies. However, some people prefer to chew the herb and others to swallow its capsule forms. Scientifically, about 25 alkaloids are found in Kratom with the most active one being MG. It’s the one associated with calming effects in the body. However, it’s important to note that a single dose of Kratom is not enough to have the full effect of MG. You have to repeat the dose severally to experience its full effect. There are also suggestions that Kratom influences the activity of neurotransmitters like GABA and Dopamine.

Different countries have varying legislation on the vending and consumption of CBD. In the United States, for example, CBD is legal at the Federal level provided that the THC percentage doesn’t go past 0.3%. On the state level, CBD is expected to be legal in states where cannabis is legalized. In Europe, CBD is legal when the THC percentage doesn’t go past 0.02%. European countries that have legalized CBD include Austria, United Kingdom, Italy, and Belgium.

In the US, Kratom has faced harsh criticism in the recent past for having similar effects as opioids. On the Federal level, the FDA together with the DEA considers it to be legal. However, states like Tennessee and Indiana consider it illegal. The same can be said about cities like San Diego and Denver.

Hopefully, the above guide will help you choose between CBD and Kratom. Knowing the basics as discussed is critical if you are planning to use either of the two supplements but are not sure what to go for. The bottom line is that they both have their strengths and weaknesses and it’s all about what works for you.