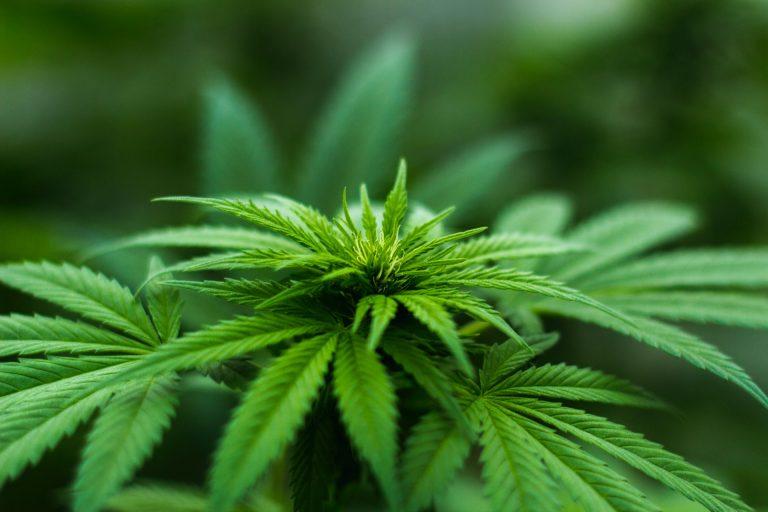 Cannabis is a popular drug that has been shown to affect the mind and body. The drug is often consumed through a cigarette, vapors, topicals, and edibles. There are a number of different cannabis products so everyone can certainly find one that works for their lifestyle.

While cannabis use has been steadily on the rise, the effect of cannabis on our health is not commonly discussed. If you are like many people, you might want to know the many health benefits of cannabis.

Much research suggests that cannabis may be able to treat depression, a common condition that affects about 16 million people in the United States. Although more studies are needed to understand exactly how cannabis treats depression, many experts believe that the drug improves depressive thoughts by adjusting the serotonin levels in the brain.

Serotonin is a hormone that supports optimal mood regulation. When the serotonin levels are altered, most people feel much happier. Generally speaking, cannabis products that contain a small amount of THC are thought to treat this condition more effectively. If you’re currently taking antidepressants, you should talk with your doctor about taking cannabis at the same time. There’s enough evidence to infer that cannabis may be more beneficial than antidepressants.

A seizure is a sudden episode of abnormal electrical activity in a child’s or adult’s brain, and roughly 30 percent of people who experience seizures have trouble controlling them with traditional medications.

According to some research, cannabis has been shown to regulate seizures. The most common cannabis product used to control seizures is Epidolex. Many experts believe that the drug works by delaying how signals are sent in the brain. Recognized as a schedule V drug, Epidolex has been approved by the Federal and Drug Administration.

Alzheimer’s Disease is one of the most common brain disorders among people over 65, and it’s believed to be caused by many different factors like genetics and lifestyle. The condition is characterized by a steady increase in brain inflammation, which may start to occur roughly a decade before someone experiences any symptoms. The symptoms of this condition often include memory loss and agitation.

Alzheimer’s Disease is not a curable condition, but it can be treated. In past years, cholinesterase inhibitors have mostly been used to treat this disease, but cannabis can also be a great option. A recent study concluded that cannabis may be able to drastically slow the development of this condition by controlling symptoms such as memory loss and aggression. When CBD is combined with THC, Alzheimer’s Disease can be delayed even more.

Compared to prescribed cholinesterase inhibitors, cannabis is actually much more cost-effective. Since it’s a low-cost, effective drug, many patients prefer to treat Alzheimer’s Disease with cannabis from Liberty.

If you are interested in an alternative treatment for depression, seizures, or Alzheimer’s Disease, talk with your doctor about using cannabis. When a doctor approves, you’ll be able to live a happier, more full-filled life.