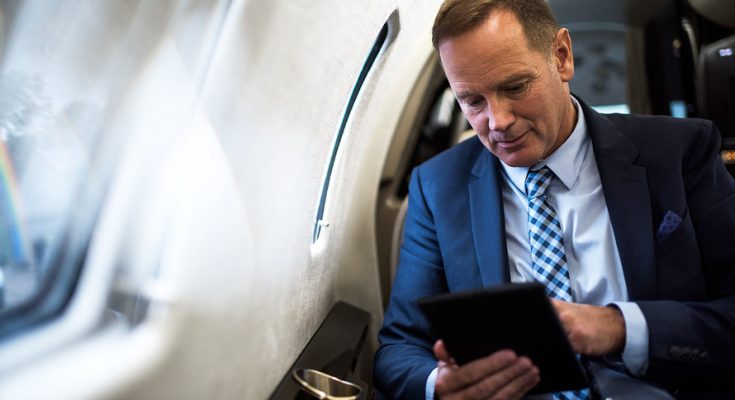 In our economy, there are three main social statuses namely: the elite or the upper class, the middle class, and the lower class or the poor. Just like what Dan Lok, a multimillion-dollar businessman said: “Rich people buy assets; the poor only have expenses and; the middle class buy liabilities thinking that they are assets”.

To break it down a little bit especially for those new in a marketing field, assets refers to ‘a property owned by a person’ while liability refers to ‘entities’ legal financial obligation or debt’. See the uniformity? The poor people don’t usually have the access or capability of higher earnings. For this reason, they won’t be able to invest much or invest at all. The middle class, on the other hand, thought that they can afford a certain lifestyle that’s why they would try to get a loan from any business corporation and gradually pay a certain amount to the company. However, the elites have a different ways to make Millions as an Entrepreneur as they gather income producing assets and continuously reinvest earnings which would eventually create a path for more and higher earnings.

Now that it is clear that asset is what we need in order to be anywhere in a secular path, we’re going to talk about mainly the “3 Assets that the Rich People Have” in creating their wealth. If you’re going to observe, whatever type of industry they’re in, they all lived up in the same goal and processes. The rich people created their wealth in all three main assets.

This may probably be the most common thing that one can conclude when talking about asset. Yes, almost every people who wanted to be successful in their financial career starts with business so whether they were the founder, they were in partnership or invested in a reliable company, it all started in running a business.

So why do people trust business so much? It’s because business is an organization and entity that are engaged in commercial, industrial, or professional activities which is feasible for extensive market research. If this happen, the founder would invest more and there would be a continuous production of goods and services that will result in earning a profit. Have you heard of an elite that does not own any business?

– or also known as the Equity which is the amount of money to be returned to the shareholder when all of the debt are paid off. Basically, it is the re-invested earnings which was said to outperformed most other investments over the long run.

How does this work?

According to a trusted Digital Marketing Site, Investopedia, the Corporations would issue a stock in order to raise funds in operating their business. If there are people who are willing to buy a stock, they are now called share or stockholders in which they have the right to claim a part of the corporation’s assets and earnings depending on how much they’ve bought as a share.

“In other words, a shareholder is now an owner of the issuing company. If for example, a company has 1,000 shares of stock and one person bought 100 shares, then that person would own and have claim to 10% of the company’s assets and earnings.” It’s safe to say that owning a stock would give someone a sense of security in his own form of asset issued by a corporation.

– this could be in any form such as rental and commercial properties, lands, mortgages, and even parking lot. Instead of as easy as the liquidation of cash, real estate is somewhat different and hard to liquidize since it involves a huge amount of money already. There are areas where real estate is rarely used to make a big return. However, when one buys this type of property whether as the buyer’s own asset or liability, it will definitely hit where cash interest is big.

In some instances, there are clients who would just want to to allocate capital in good real estate just to preserve their value and not necessarily generating any rental income. Yet, the elites would think differently. They’d always find a way how to create a bigger investment with these estates in mind.

All of these plans in creating more assets and earning more money affiliate ‘risk’. There is no assurance whether when you start to use your asset to run a business, getting share from a company, creating your own real estate, using gold and such would give you back the success that you are longing for. I mean, what if you failed in releasing your first asset with the purpose of earning it back? You Need to Focus on The Bigger Picture. Keep in mind that trying would definitely give you the chance to prove so. You would get the most satisfying asset that you can and everyone else can own and that is your ‘Knowledge’ accumulated from your life. Learn from your experience and get inspiration from the elites who worked hard to be where they are now.

Now if you’re not afraid of taking the risk already, give yourself a chance to think thoroughly and ask yourself: What type of Assets do I have? What kind of asset should I own and focus into? Am I working towards acquiring or building an asset? Remember that it doesn’t have to be as fancy as other assets out there but simple or not, the important thing is it chunks cash flow.